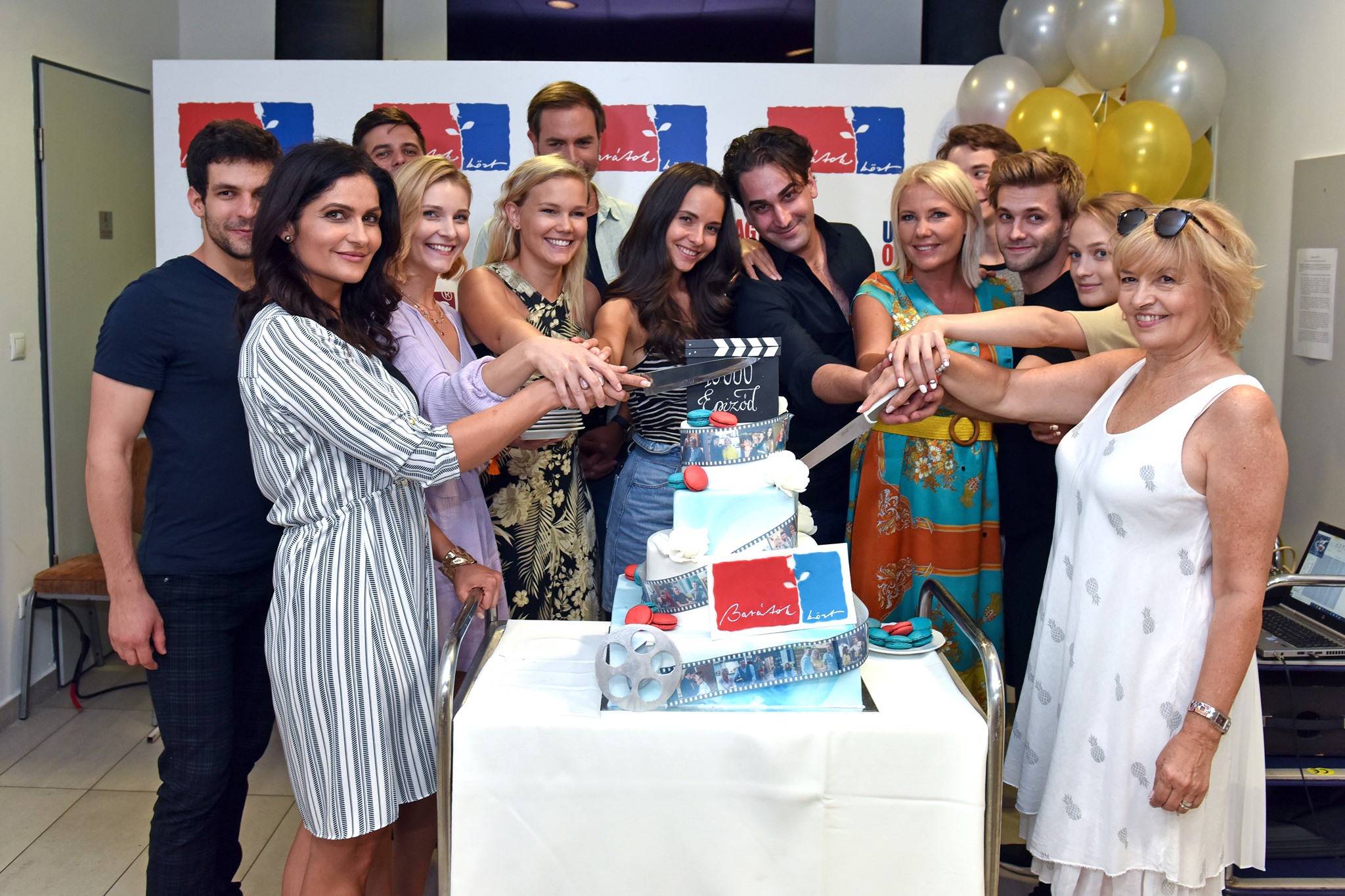 The popular soap opera that almost all Hungarians have seen at least one episode of, with a the theme song that is constantly stuck in our heads, reached its 10.000th episode last week.

Barátok Közt (Among friends) first aired back in 1998, and has been running ever since on RTL Klub. Two episodes are broadcast each weekday, with the well-known opening image set in the 19th district’s  (Kispest) Kós Károly Square (dubbed in the series as King Matthias Sq.). The site has since become a become a pilgrimage site for dedicated fans of the show.

According to 24.hu’s calculations, it would take four months (without doing anything else) to watch all the episodes screened so far.

The show is expected to continue far beyond 10,000 episodes. Last year, RTL Klub’s deputy CEO revealed that a conclusion is out of question. According to Péter Kolosi, “in the last two decades, RTL’s name has been intertwined with Barátok Közt, this series is one of the jewels of the channel, we don’t take it off the screen, we plan for years.”

While the creative producer Ilona Ondruss now claimed that “during this ten thousand episodes we had the chance to experience almost everything: love, cheating, family quarrels, great forgiveness, murder, kidnapping, illness, marriage, child birth… As it is a fiction, our toolbox is inexhaustible, our imagination is the only thing that sets us limits on what else could happen in the coming years.”

Since one of the key and most popular characters died in the series but later came back for a cameo as a ghost, we do not doubt this.

(You can find our interview with a former character here) 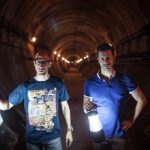 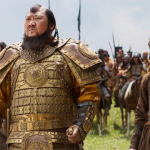 Further US Television Series To Be Shot In Hungary