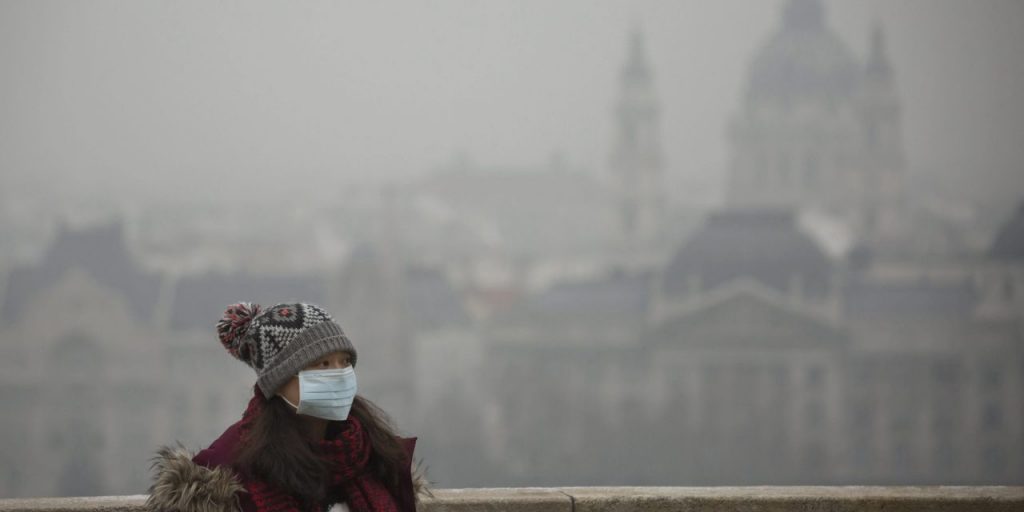 Hungary is under smog alert this week. Due to a high concentration of airborne dust particles several Hungarian cities announced smog alerts. In the last few days, the alert level has increased and brought injunctions in numerous Hungarian towns. News portal index.hu captured a video from the air about the air… in it, you can see Budapest lying under a gray coat of smog.

Can you see the blue line…that’s the sky, the next gray line is the smog above the capital.

The opposition Socialist Party has joined calls by other opposition parties to make use of public transport free of charge during smog alerts. The Budapest arm of the Socialists said that car registration certificates should be valid for use on public transport or travel should be made completely free of charge in times of smog. Earlier, the Dialogue, Liberal and Együtt parties made a similar demand. Budapest’s mayor, István Tarlós, ordered a heightened smog alert on Sunday and banned cars that lack an environmental registration code from the streets from 6am.

There already exists a good example of this in Hungary. In Szeged, Mayor László Botka (Hungarian Socialist Party) put the city on highest alert for smog. For the duration of the alert, the city is offering free public transport services to decrease air pollution caused by traffic in the southern Hungarian city. People can take free rides on the buses and trams of the city from Tuesday to Sunday in Szeged.

The idokep.hu meteorological portal keeps us informed about the the level of smog in Hungary. You can see the air-pollution map of Hungary below. 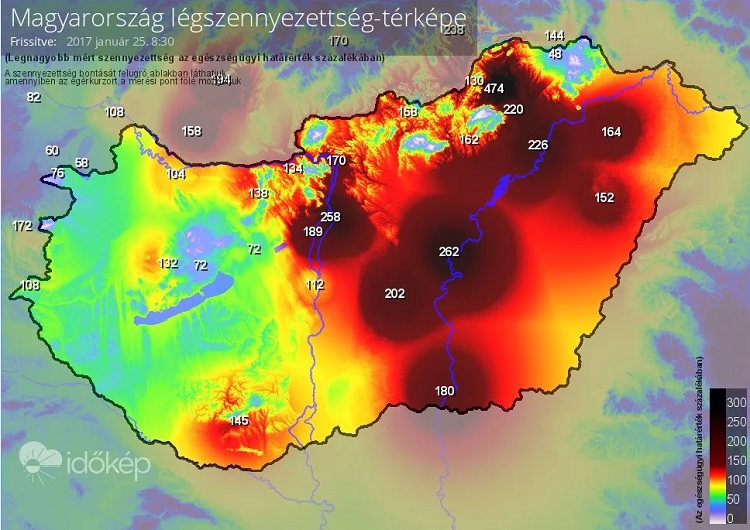 Take care, if you drive in the Hungarian capital, in Budapest, motor traffic is under limitation and the police oversee traffic during the smog alert. Between 06:00am and 10:00pm it is prohibited to use cars registered with the following environment registration codes: 1,2,3,4. 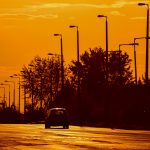 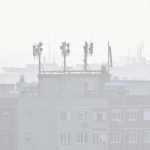