Local elections will be held in Hungary on October 13th. There is more at stake now than at the last two such elections. Due to forming an alliance, the opposition is expected to win in more places than earlier.

It has become a tradition in Hungary that independent candidates run in small settlements, unlike Austria, where even in villages they are mostly provided or supported by the parties. Doubtlessly, the most important battlefield is the capital, where the contest seems to be quite close between Fidesz-KDNP-supported candidate István Tarlós and the leftist-liberal opposition’s choice, Gergely Karácsony. It is possible that the victory will be decided by just a few percent. The future position of the parties also depends on the outcome, to a large extent. That can explain, although not justify, why the tone of communication has become rude lately.

An example of this could be seen in the fiery verbal dispute, which was highlighted in the media, between István Tarlós and liberal politician Bence Tordai, who belongs to Párbeszéd, a small party.

In the intensifying quarrel, the Budapest group of Fidesz is more and more vehemently targeting Gergely Karácsony, especially focusing on his performance as mayor of Zugló.

In the country, the hottest confrontation can be experienced in Szeged and Pécs. In the former town, led by László Botka of the Socialists (MSZP), the Socialist party hasn’t been defeated since 2002. Pécs has been a Fidesz stronghold since 2009 but the local leadership hasn’t done well enough, so the opposition candidate Attila Péterffy has a good chance to win here. A compromising sex video has come up on the internet about the mayor of Budaörs, Tamás Wittinghof. Budaörs, one of the richest towns in the country, has strongly been in the hands of leftist-liberal political forces and the trend is not likely to change this time either. All in all, the contest may be somewhat closer this year than before, but the overall picture suggests a convincing Fidesz victory in the cities. The opposition may take back Pécs, Dunaújváros, Szombathely, Miskolc and Eger. The Ruling Right has a good chance to regain Hódmezővásárhely.

In Budapest, the situation is fluid. Tarlós is the favorite but things can change even in the final moments. Similarly to all the major capitals in Europe, Budapest is ‘red,’ (i.e. leftist-liberal patterns of thinking are represented by the majority of the citizens). At the same time, Tarlós is personally quite popular, regarded as a professional, and having an image of being ‘one of you,’ supported by a unique sense of humor. Karácsony is portraying himself as the figure of a young, modern, open-minded person who is ready to change things. Another question is the composition of the district assemblies in Budapest after the election. A moderate leftist advance, which may happen, won’t alter the political situation nationwide, so Fidesz’ dominance is not in danger. There is no sign that the general tendency of leftist-liberal Democratic Coalition gaining some ground, or at least stabilizing its influence will change. Likewise, liberal Momentum is likely to keep the gain they have accumulated lately. MSZP’s downfall will probably continue and green LMP and (now center) nationalist Jobbik are in the same shoes, though to various extents. If these trends accelerate, all three may face falling out of Parliament next time.

In summary, a tangible success (e.g. to win Budapest), could help the opposition psychologically. However, in order to be the real challenger to Fidesz in 2022, they should do an enormous amount of work, and they can no longer escape elaborating on an intellectually demanding program. Neo-liberal maxims mixed with some old leftist slogans don’t seem to be enough. 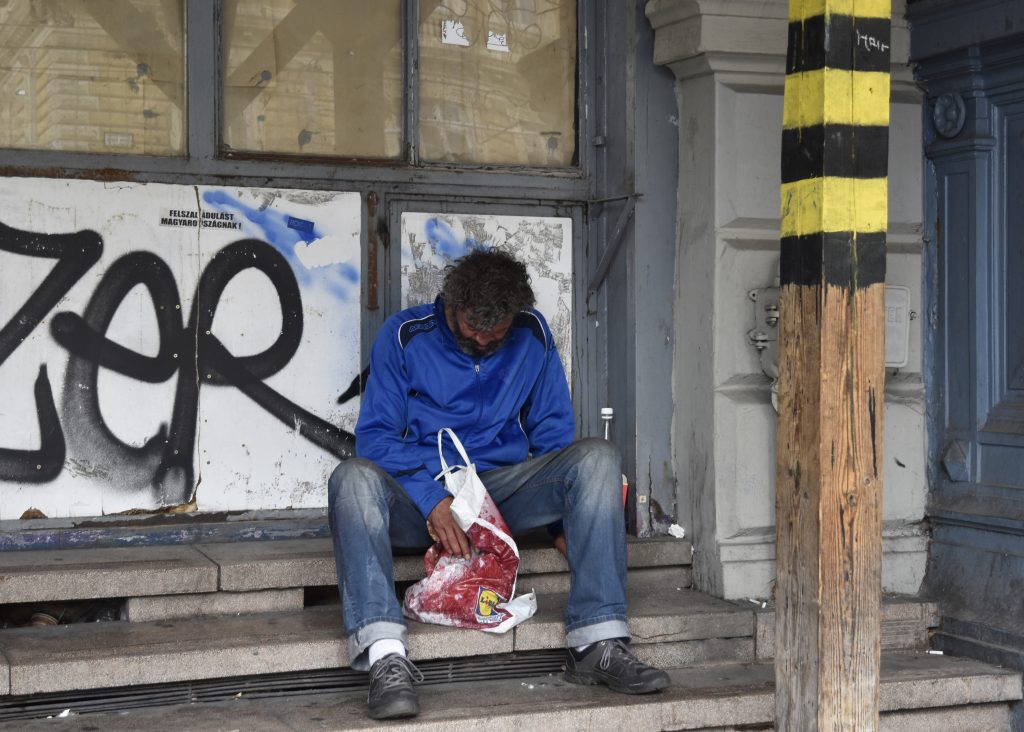 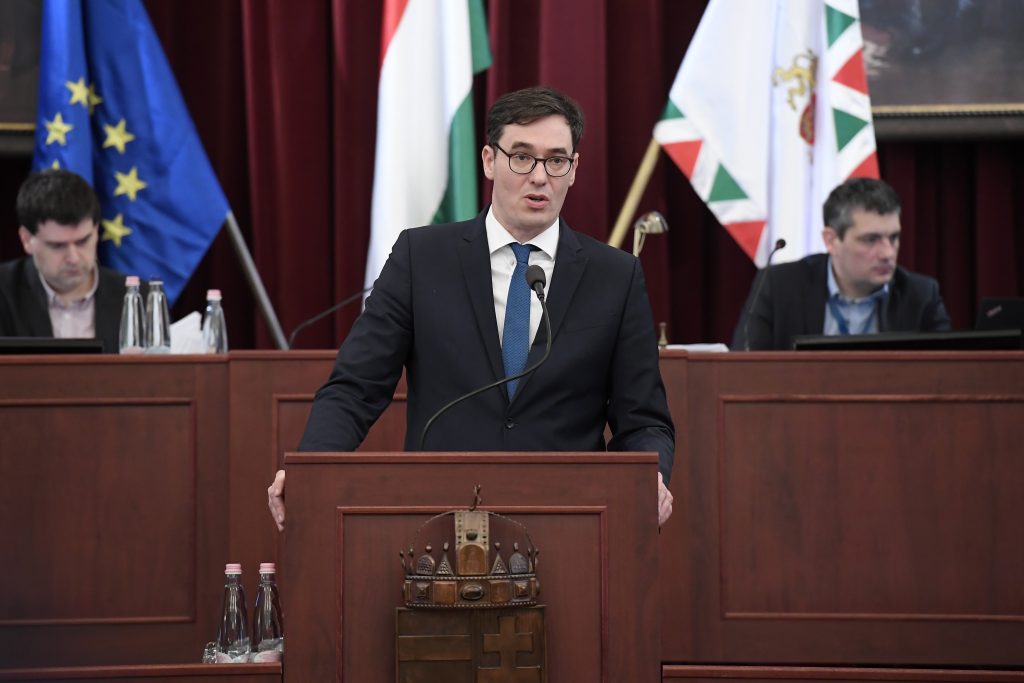 The coordination council of employers, employees and municipal representatives (Főét) has suggested that Budapest should be compensated from central coffers for lost business tax revenues so that “it can perform its public tasks at a high level”, Mayor Gergely Karácsony said on Facebook on Wednesday. Karácsony said Főét had held a meeting earlier in the […]
MTI-Hungary Today 2021.01.14.