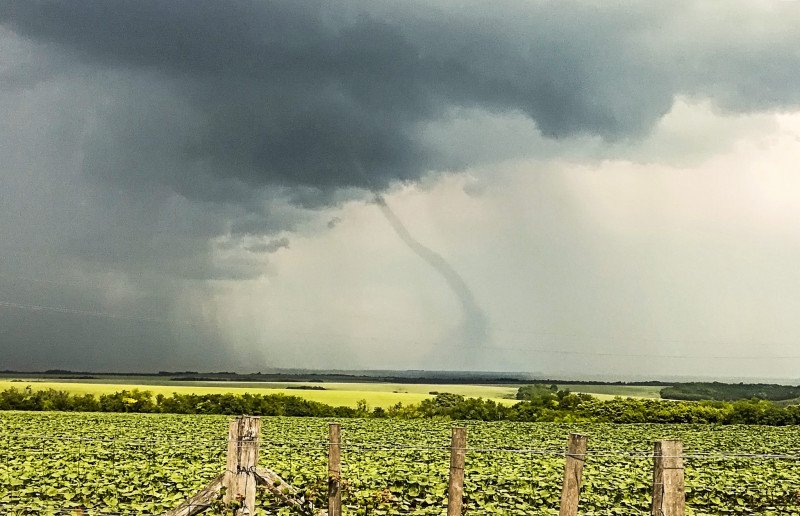 This week’s or rather this month’s, weather has been rather unpredictable in Hungary, with many thunderstorms, rain and ice showers all over the country. This trend only intensified on Wednesday, when two small tornadoes could be observed in Tolna and Békés counties.

Here’s a photo of the tornado that touched down near Györköny (Tolna County, Southern Hungary): 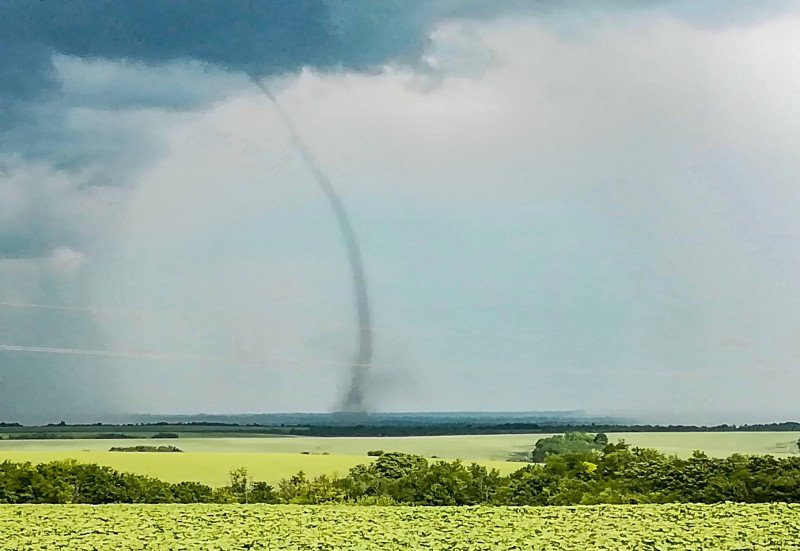 And of a tornado near Csanádapáca (Békés County, Southeastern Hungary):

In other news, on Wednesday, there was a lightning-strike next to a bus stop in Zsira (Győr-Moson-Sopron County, western Hungary). Four people have been taken to hospital for further observation, although their injuries are not serious. 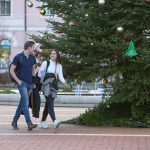 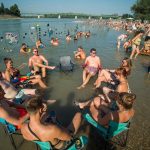