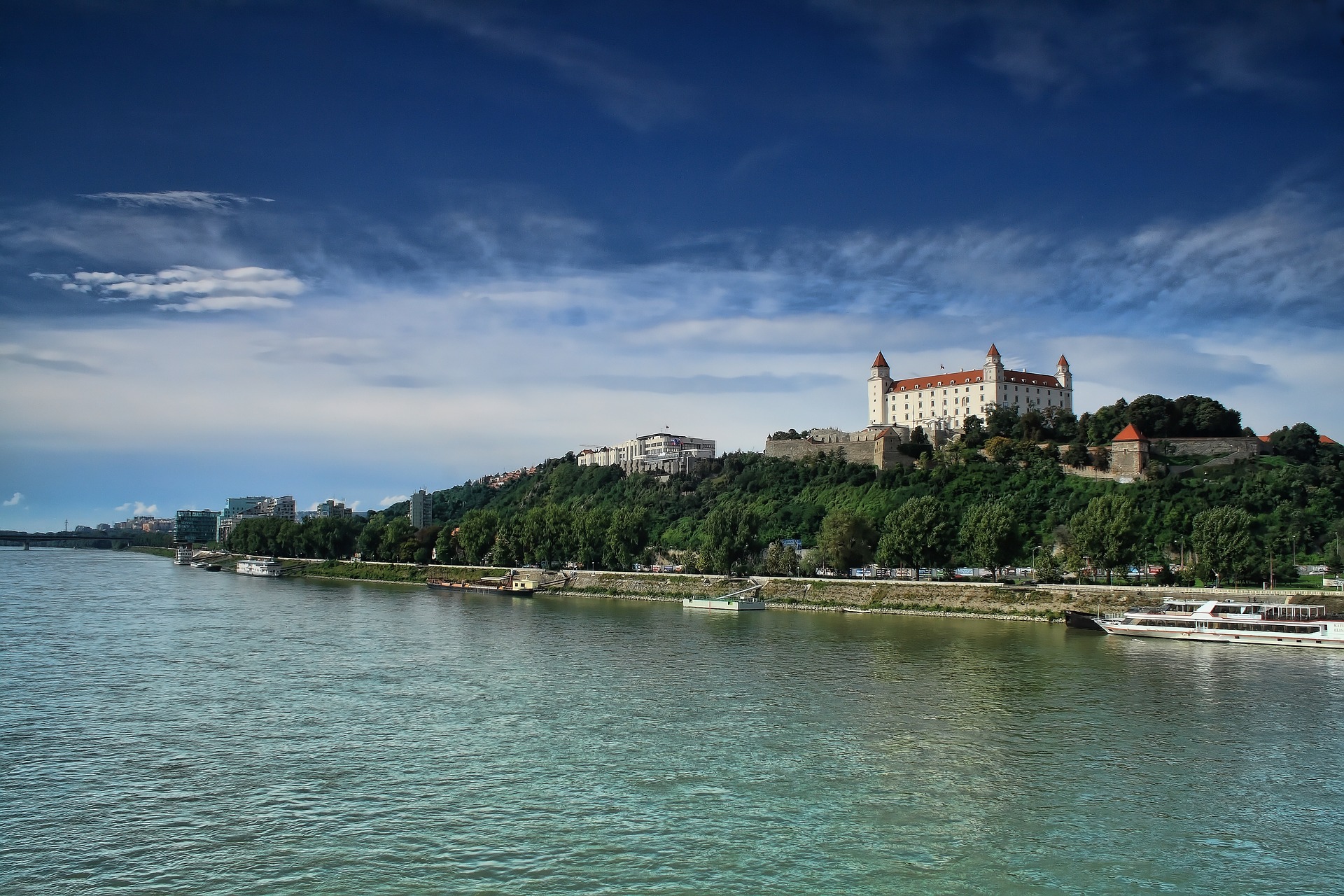 Once the details have been finalized, the issue will be resolved between the ministries of the two countries within days, the politician said on Thursday.

Therefore, it is currently unknown under what specific conditions those who have a certificate will be able to cross the border.

Travel opportunities for vaccinated Hungarians are appearing increasingly complicated, not only because of the system developed around Hungary’s immunity certificates, but because of other countries’ conditions for entry. In the government’s most recent press conference, Minister of the Prime Minister’s Office Gergely Gulyás addressed many of these concerns. Austria has announced that it is allowing […]Continue reading

Korkep.sk notes that the mutual recognition of certificates of immunity was proposed by Hungary weeks ago, but in Slovakia, even the standardization of the format of certificates issued by the various vaccination centers was an unresolved problem up until last week.