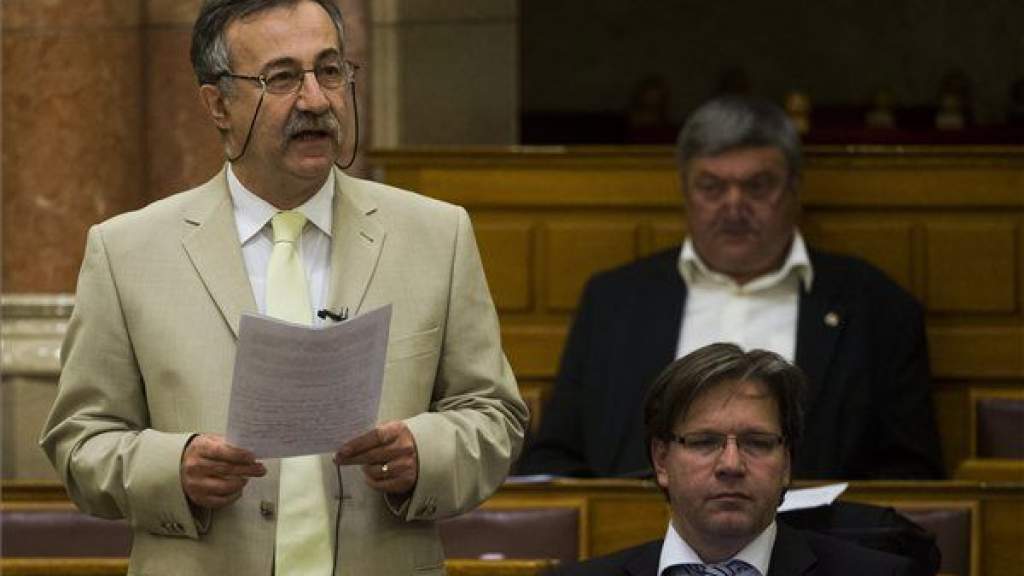 The Slovak-Hungarian mixed committee for minority affairs on Wednesday approved a proposal for the drafting of a comprehensive law on national minorities by the Slovak government, the Hungarian co-chair of the committee said in Bratislava on Wednesday.

Speaking to Hungarian public media during a break in the committee’s meeting, Ferenc Kalmár, who is the government commissioner in charge of neighbourhood policy, called the proposal approved by the committee the most important accomplishment of the meeting.

The proposal, he said, calls for the drafting of a law that would serve to ensure the survival of national minorities in Slovakia, including Hungarians.

Though these types of proposals are not binding, the governments in question have a duty to address them, Kalmár said.

The meeting covered a variety of issues, including the question of dual citizenship, he said. Though no breakthrough was achieved on the issue, the two countries did agree to revive the expert committee that had handled the subject prior to its hiatus in recent years. 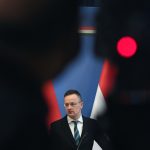