Sky-High Number of Passengers At Budapest Airport this Year 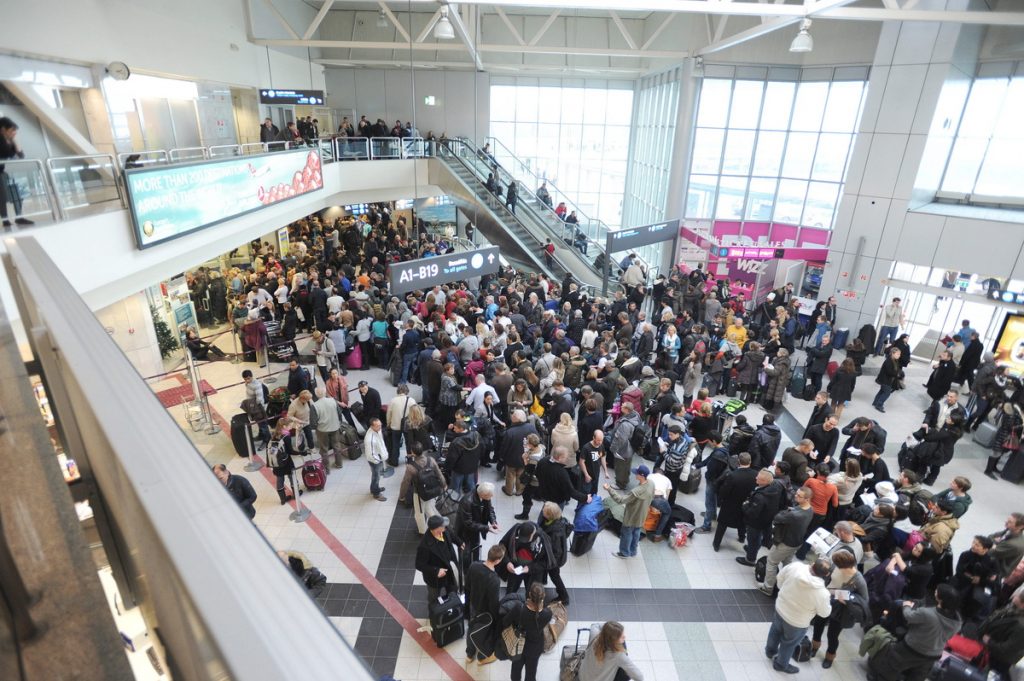 Passenger numbers at Liszt Ferenc International Airport are expected to exceed 13 million this year, up from 12.5 million in 2016, the chief commercial officer of airport operator Budapest Airport said on Wednesday.

Kam Jandu said 44 airlines operate flights from Liszt Ferenc to 131 destinations. So far this year, passenger numbers on flights to London, the most popular destination, have been up by 1.5 percent at 1.1 million. 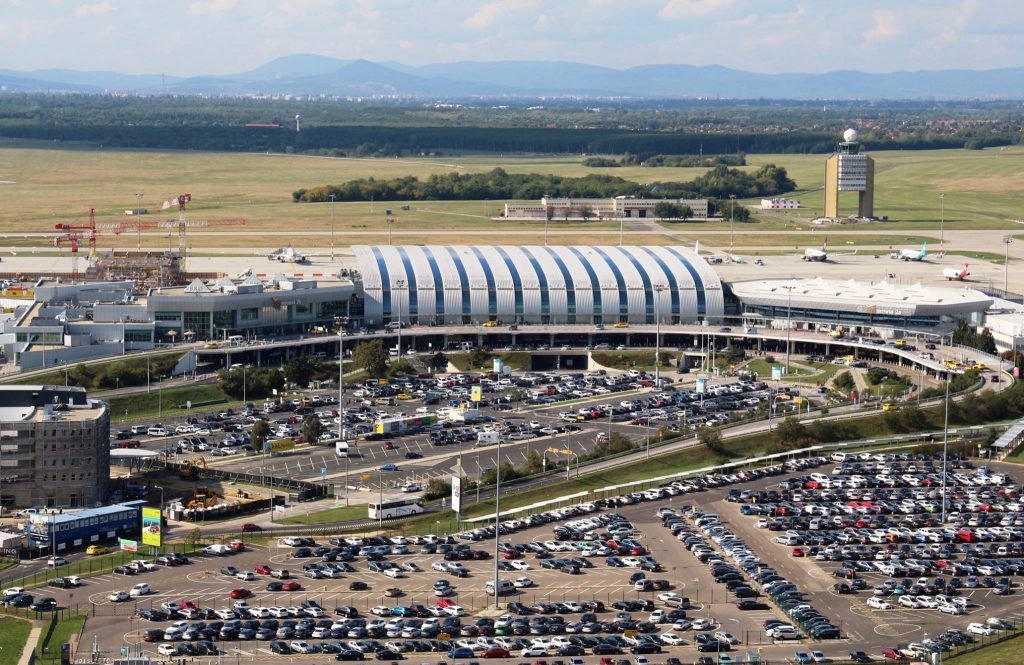