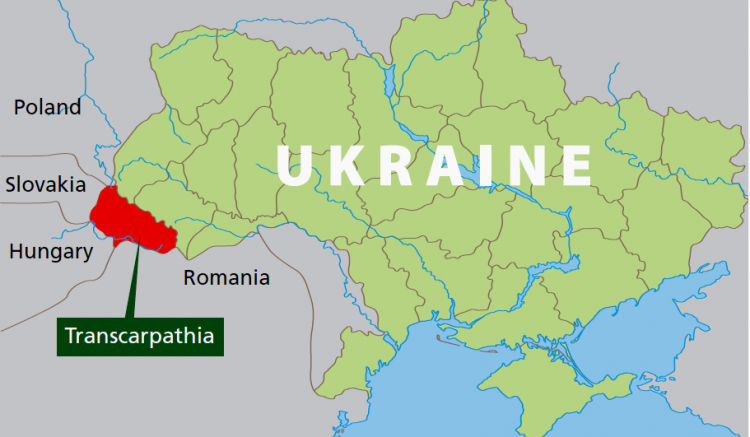 Hungary has to prepare for a continuously deteriorating situation in western Ukraine, a Hungarian government official said in Berehove (Beregszász) in western Ukraine. Tamás Wetzel, deputy state secretary in charge of Hungarian communities abroad, met the board of Hungarian Cultural Federation in Transcarpathia (KMKSZ) in Uzhhorod (Ungvár) on Monday, and local ethnic Hungarian political and religious leaders in Mukacheve (Munkács) and Berehove (Beregszász) on Tuesday.

Tamás Wetzel told Hungarian news agency MTI they had discussed the political and economic situation, noting that the latter continued to worsen to such a degree that it called for immediate measures. “One has to start to prepare for an ever worsening scenario, since prices and public utility fees have been going up at a dramatic rate and inflation is so bad in comparison to low wages that all this could spark a social catastrophe,” Wetzel said.

“The Hungarian government would like to prepare for this situation, to be able to take necessary measures, besides maintaining the support it has already provided to the region … The Hungarian government stands behind Hungarians in Transcarpathia (Kárpátalja) at all times,” he added. Wetzel said he discussed citizenship and authority issues with the mission heads at Hungary’s consulate general in Uzhhorod (Ungvár) and the consulate in Berehove (Beregszász).

Meanwhile a woman belonging to Ukraine’s Hungarian minority has written a letter asking well-wishers to help ethnic Hungarians living in the country’s Transcarpathia region who are suffering serious financial difficulties due to the war ravaging Ukraine.