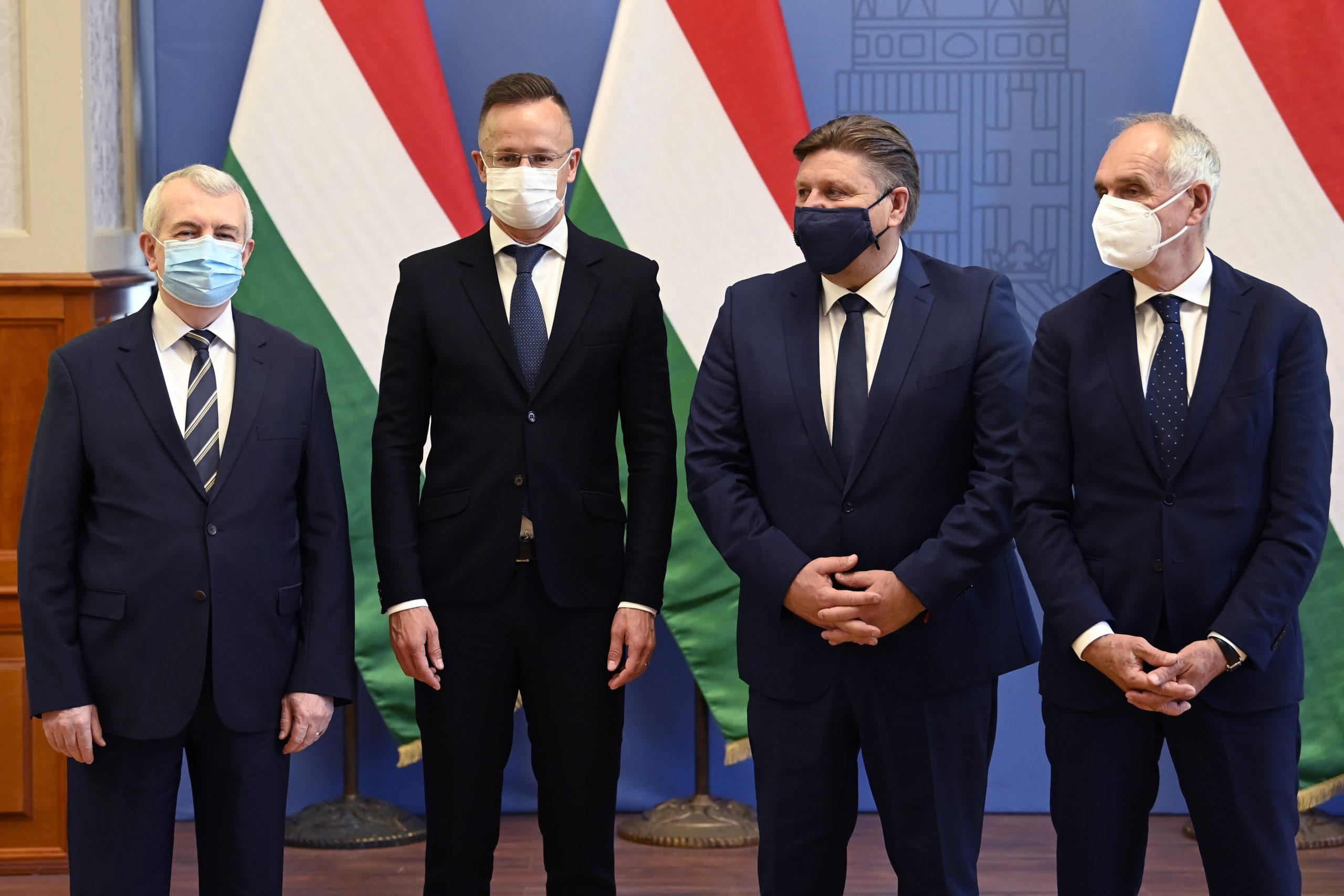 The investment will create 330 jobs, Péter Szijjártó told a press conference, adding that the government is supporting the project with a 12.5 billion forint non-refundable grant.

The plant, which will be Sisecam’s first glass packaging factory in Europe, will have the capacity to produce 330,000 tonnes of glass packaging material a year, Szijjártó said, adding that the investment would also help boost Hungary’s glass industry.

Szijjártó said Sisecam’s investment was the latest to vindicate the Hungarian government’s policy of opening up to the East, in which he said Turkey was a key player.

The Sisecam Group is the world’s second largest manufacturer of glass products. It has 43 plants in 14 countries and exports its products to 150 countries.