Hungary Will Not Alter Sinopharm Vaccination 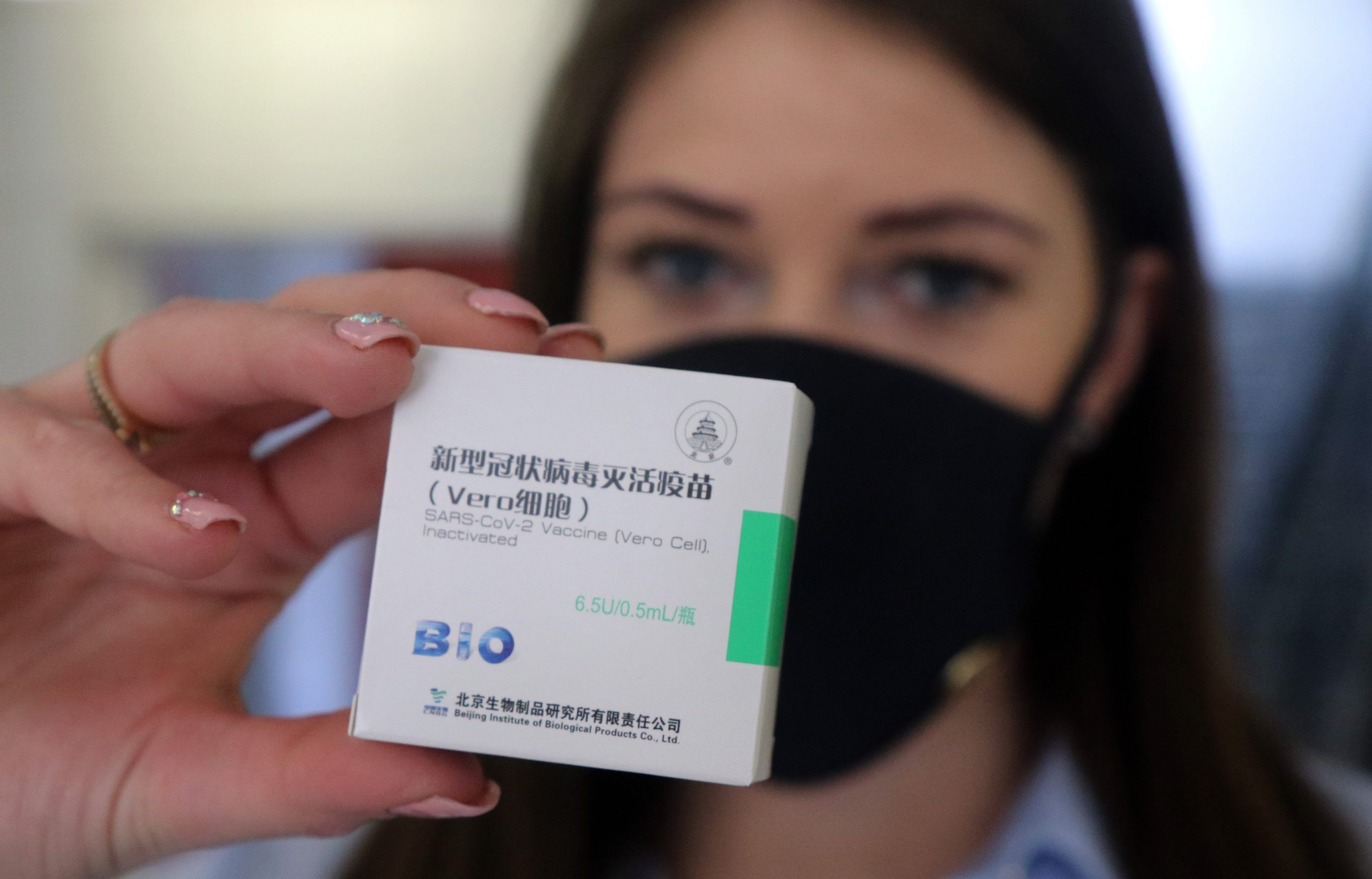 Chief Medical Officer Cecília Müller announced on Monday’s government coronavirus briefing that Hungary will not be changing its Sinopharm vaccination protocol, despite a Chinese official recognizing the low efficacy rate of the vaccine, then a day later refuting media claims that it is ineffective.

According to the Chief Medical Officer, there is currently no reason to alter Hungary’s use of the vaccine.

We will alter the implementation of a vaccine if its manufacturer, an official report, or a healthcare authority declares it necessary. Otherwise, there is no reason for changes.”

Müller said that all of Hungary’s vaccines in use meet the World Health Organization’s 50 percent efficacy threshold, and that as soon as any relevant scientific data reaches the operative board, “naturally we will adhere to it, and bring changes to any vaccine, but currently there is no cause to do so.”

Gao Fu, Director of the Chinese Center for Disease Control and Prevention, said on Saturday that China is considering solutions “to solve the problem that the efficacy of its existing vaccines is not high.” 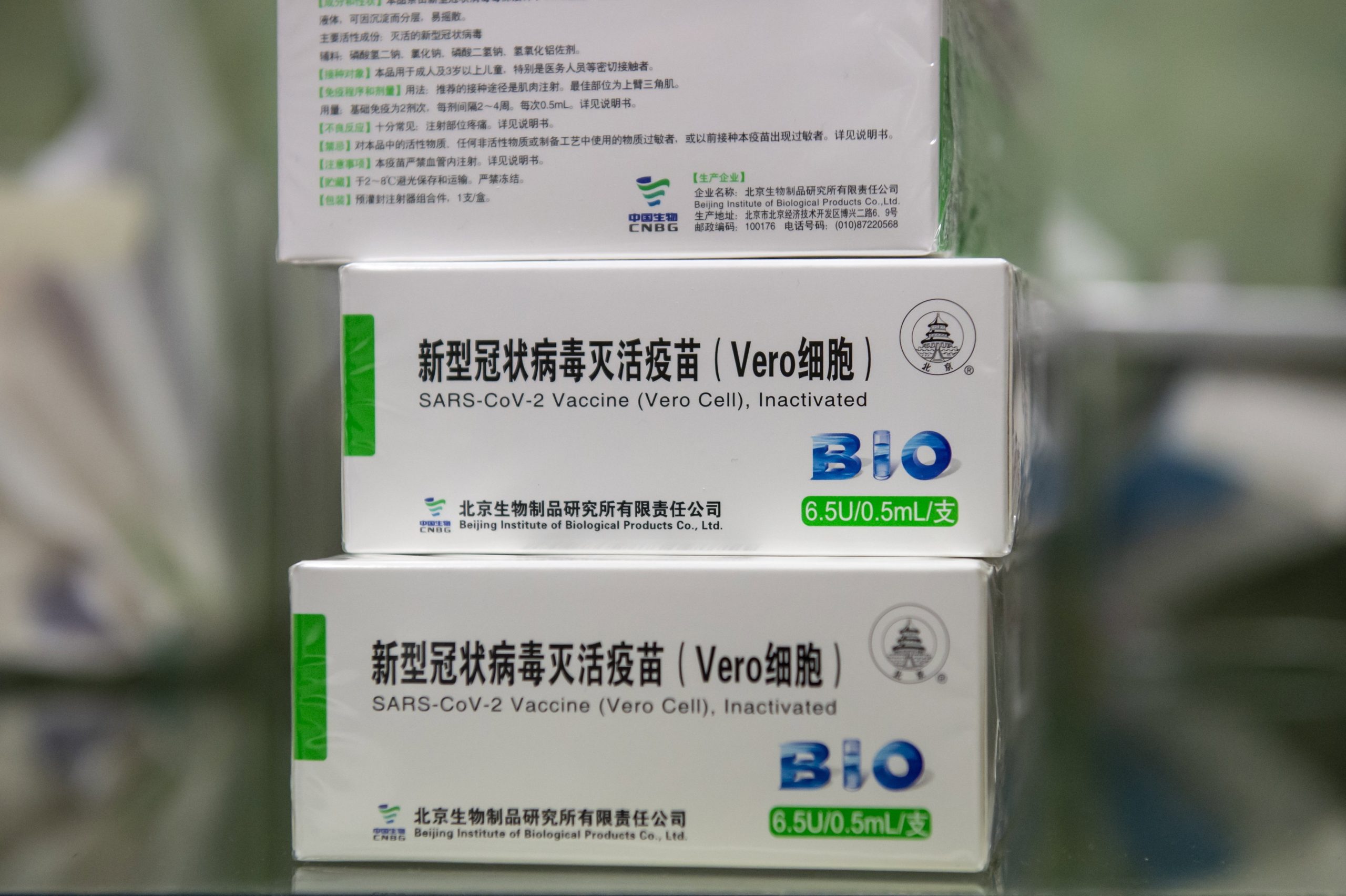 As the third wave of the pandemic hits Hungary, a respected surgeon calls for ethical proceedings against GPs who hesitate to recommend the Chinese jab to patients. A left-wing columnist, on the other hand, criticizes the government for using the epidemic for political purposes. Hungarian press roundup by budapost.eu In Magyar Nemzet, the renowned neuro surgeon […]Continue reading

The director said the PRC is considering to either adjust dosages, adjust the interval between doses or to increase the number of doses. They are also considering mixing vaccines of different technologies.

The next day, Gao refuted claims on certain media outlets and social media claiming that he had “admitted” the inefficacy of Chinese vaccines.

In an interview with the Global Times, the CDC head rephrased his statement, emphasizing that he was simply suggesting that vaccines be made more effective than they currently are.

Gao stated that although this is the first time Covid vaccines are being used, all procedures were developed from previous extrapolations of other vaccines, “and that extrapolation has worked pretty well.”

If we go with the traditional way of developing a vaccine, we wouldn’t have had a vaccine within a year. But scientists all over the world developed COVID-19 vaccines within a few months, which is the first time in the world’s history. There are many scientific questions that need to be addressed.”

Gao also stressed the need for vaccines to be made available for the whole world, since “if the world doesn’t share vaccines, the virus will share the world.”

Third Jab May Be Required For Immunity

There is an increasing pool of information hinting towards the inefficacy of only administering two jabs of the Chinese vaccine.

Serbia announced that many Serbians who were inoculated with the Chinese vaccine did not end up developing enough antibodies to combat the virus.

The United Arab Emirates began administering a third dose of the vaccine since they also noticed that in some people, 21-28 days after their vaccination their bodies still had not begun the production of antibodies.

These findings may come as a surprise, but China National Pharmaceutical Group announced on March 28 that in certain cases the vaccine does not elicit the production of antibodies.

This, Napi.hu noted, could be attributed to the general experience that vaccines which contain an inactive virus, such as the Sinopharm vaccine, may only provide immunity after three jabs. Based off results from Serbia, the third jab may be necessary within 60 days of the second.

No Changes to Hungary’s Approach Yet

More than 500 thousand people in Hungary have been inoculated with the Chinese vaccine, including Prime Minister Viktor Orbán and President János Áder. Still, Hungary’s operative board has not announced an immunity problem like that of Serbia or the UAE. There are currently no plans to alter its approach to inoculations.

Müller referred to Hungary’s newest vaccination approach of inoculating as many people as possible with the first jab of the vaccine, after which a “relevant level of immunity” develops. The development of this immunity, she says, takes about two weeks.