In a Facebook post, Menczer cited unconfirmed reports of health authorities in the UAE administering a third dose of the Sinopharm jab to eight people after it was discovered that the two doses they had received had not generated enough antibodies.

He said there would always be vaccine recipients who do not develop a strong enough immune response to the jab they receive. “It has been roughly the same amount in the case of the Chinese vaccine as in those of the so-called Western vaccines,” the state secretary said.

“All they’re doing in the UAE now is giving these people another vaccine dose,” Menczer added.

He said some 6 million people in the country had been administered Sinopharm, adding that the jab had so far been shown to be 100 percent effective in preventing serious Covid-19 cases in Abu Dhabi, the capital. 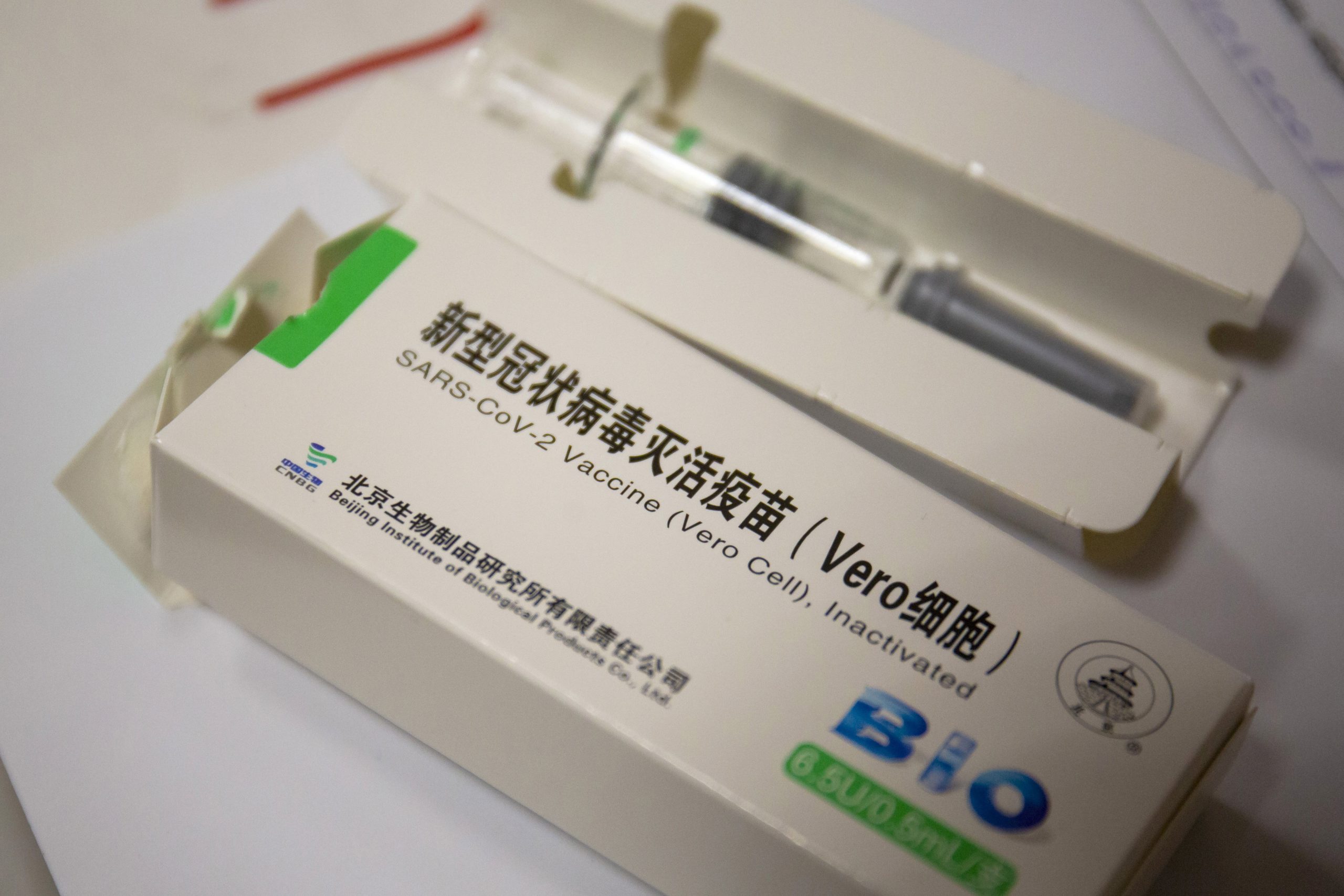 “That’s a higher effectiveness rate when it comes to severe cases that what we’ve seen from Pfizer in Israel,” he said. 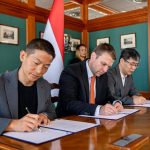