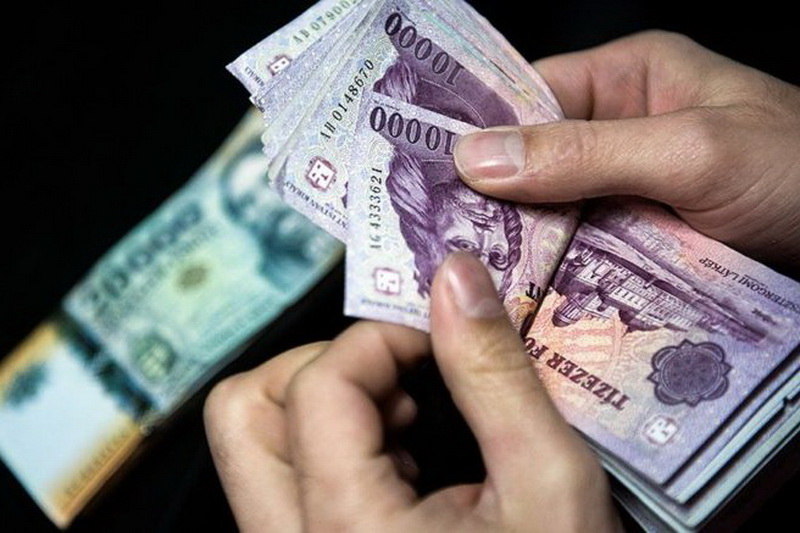 The average Hungarian salary has grown exponentially in the last several years. However, the statistical averages could be misleading due to a possibility of extreme deviations having altered the numbers.

Policy Agenda’s new study shows that the top 100 thousand people in the job market earn more than the bottom 1,75 million wage earners do.

The researchers based the calculation on the personal income taxation on salaries. The data originally gathered by the National Tax Bureau (NAV) shows that the monthly salary of 34 percent of Hungarian employees is below minimum wage—100 thousand HUF (350 EUR) after taxation.

According to Policy Agenda’s calculations, if 52 percent of the lower class combined their wages, they would earn as much as the top 10 percent of society. Statistics not including the public sector are even worse: the combined income of the bottom 58 percent is equivalent to the top 10 percent’s.

The researchers highlighted that the flat tax with a single rate—introduced by Fidesz—has widened the income gap between workers.