“Sign it, Europe,” Szeklers to Continue Signature Drive on Regions 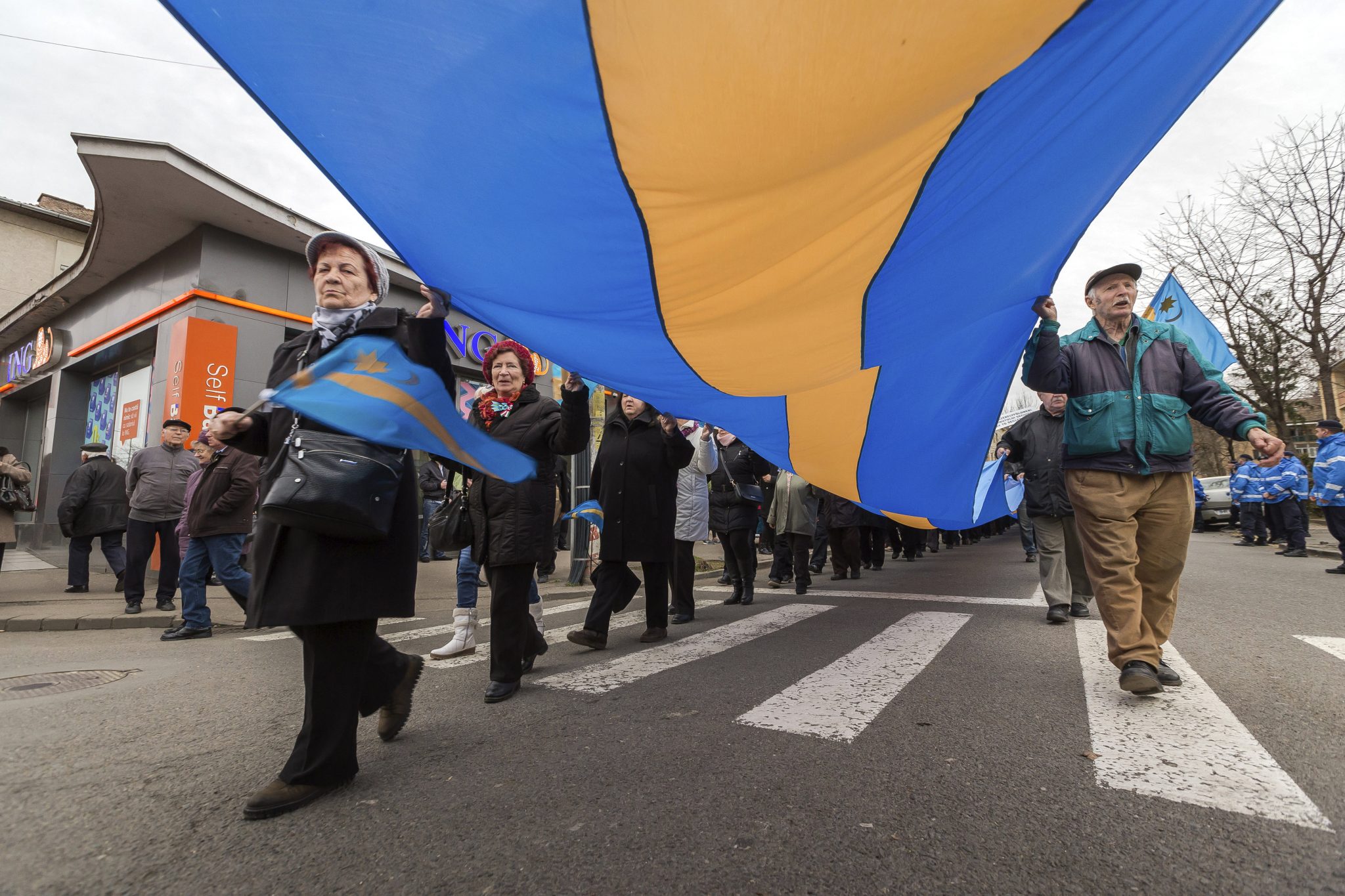 In the wake of the news that the required 1 million signatures have been successfully collected for the European Citizens’ Initiative on protecting national regions, the Szekler National Council (SZNT) won’t stop, and asks the European Commission to extend the deadline, in reference to the coronavirus outbreak, as another important condition is still to be met.

Although more than 1 million signatures were gathered by the deadline on Thursday, further signatures are needed from four other countries to meet criteria under which the European Parliament puts the petition on its agenda, as the threshold has only been met in three EU countries (Romania, Slovakia, and Hungary).

The initiative, launched on May 7th last year, aims to ensure that the EU takes into consideration ethnic characteristics of regions when distributing cohesion funds.

Organizers now refer to the coronavirus outbreak in their plea for a deadline extension. In addition, they have also discovered a digital error on the petition’s website provided by the EC, which could potentially have caused some signatures to be lost.

Politicians who have sided with the extension request include Justice Minister Judit Varga (Fidesz), green opposition party LMP, and the Democratic Alliance of Hungarians in Romania (RMDSZ).

While waiting on the EC’s response of the EU bodies expected on May 15th, SZNT already announced to kick-off the campaign, now with a new slogan: “Sign it, Europe!” According to campaign chief László Pesty, the task is now to carefully pick the four countries to campaign in, as they don’t have enough resources to launch campaigns in all EU countries.

Taking a look at the number of the signatures still required, it is, however, obvious that their job would be rather difficult, even in case the European Commission gives the green-light for the extension. In each of the three countries topping the list percent-wise after Slovakia, Romania, and Hungary, thousands of signatures would still be needed. More than 11,000 would still be required both in Sweden  (23.44%) and Austria (16.89%). While the third is Germany, standing at 14.14%, but lacking almost 62,000 signatures. Surprisingly, Spain with its many regional minorities, is lagging behind.