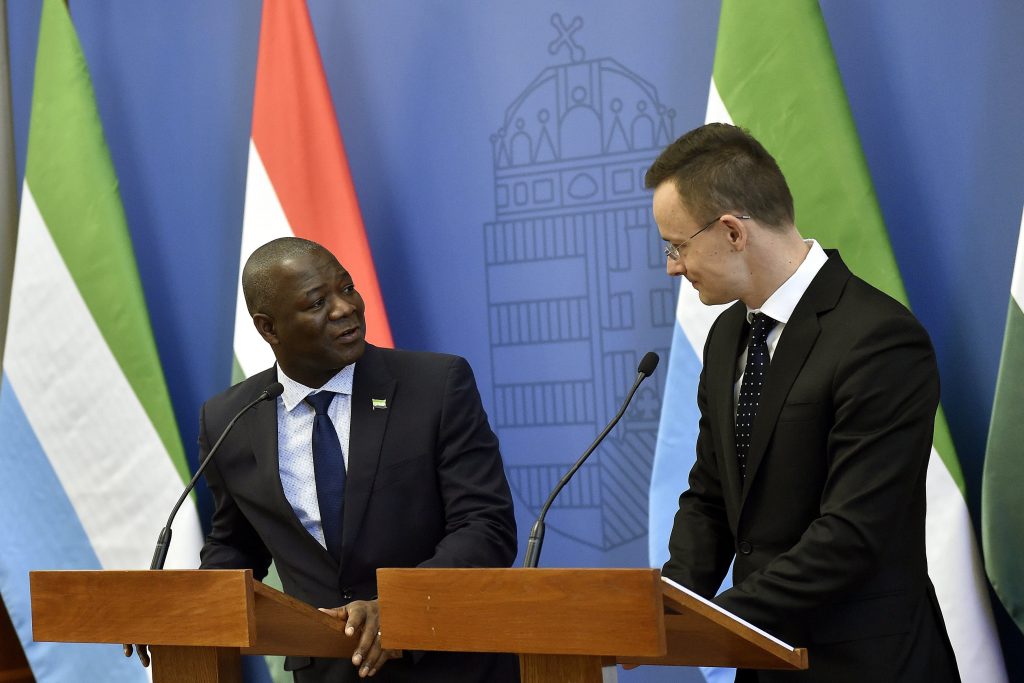 The ministers signed a cooperation agreement on projects in agriculture, water management, energy management and the infrastructure. Cooperation in these areas will be promoted in the framework of a tied aid programme, Szijjártó said. Marah called Szijjártó’s initiatives “brilliant … and perfect examples of creating advantages for both economies.” He expressed his gratitude for Hungary’s support at a time when his country has to face natural disasters and other challenges.

Szijjártó noted that the government would offer scholarships for ten Sierra Leonean students to study at Hungarian universities. He welcomed that Sierra Leone has operated an honorary consulate in Budapest for more than 25 years and that the country’s foreign minister has paid an official visit to Hungary for the first time.

Partnership with Sierra Leone might fit in Hungary’s “southern opening” trade strategy announced in 2015 which aims to deepen and open new diplomatic and more importantly economic ties focusing on two rapidly developing regions, Latin America and the Caribbean and Africa. 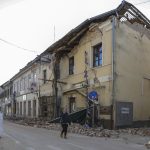 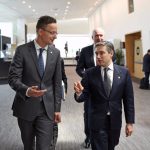