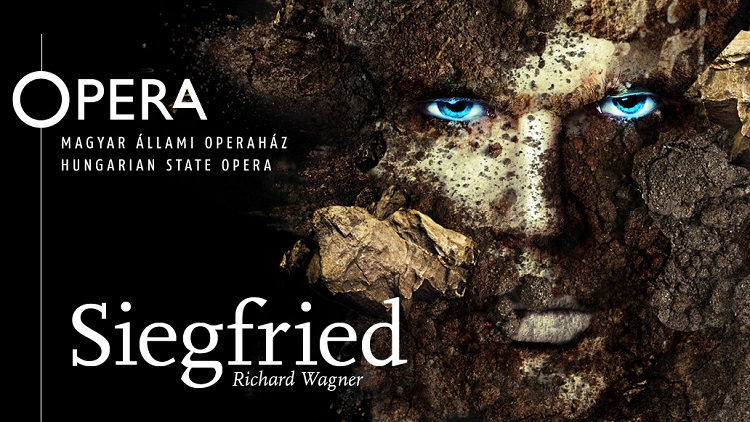 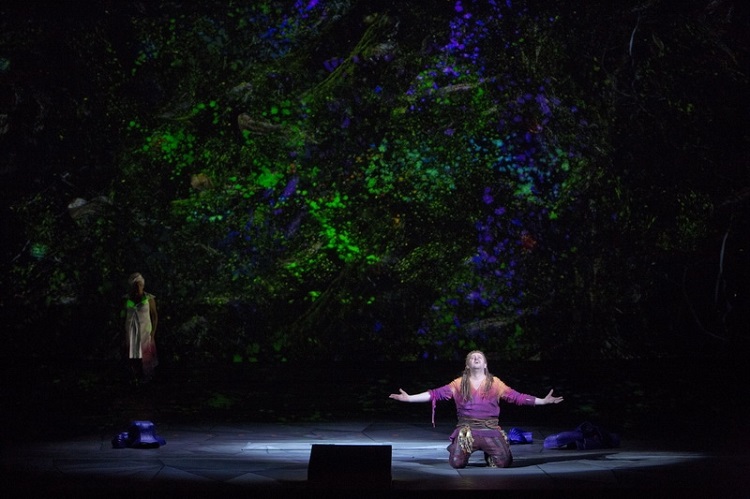 For the sake of that most beautiful of my life-dreams „Young Siegfried,” I shall have to finish the „Nibelungen” pieces after all; the „Valkyrie” has taken so much out of me that I must indulge in this pleasure; I have got as far as the second half of the last act… As I have never in life felt the real bliss of love, I must erect a monument to the most beautiful of all my dreams, in which, from beginning to end, that love shall be thoroughly satiated

The masterpiece was premiered in Bayreuth in August of 1876, when the entire tetralogy was first performed. 140 years later, the next instalment of Géza M. Tóth’s new production of the Ring cycle is once again on the Budapest Opera’s programme to tell the tale of the hero who knows no fear. For the new production of Siegfried, leading Hungarian singers have been joined by international guest artists: Jürgen Sacher, Egils Silins, and Marcus Jupiter returning as Alberich.