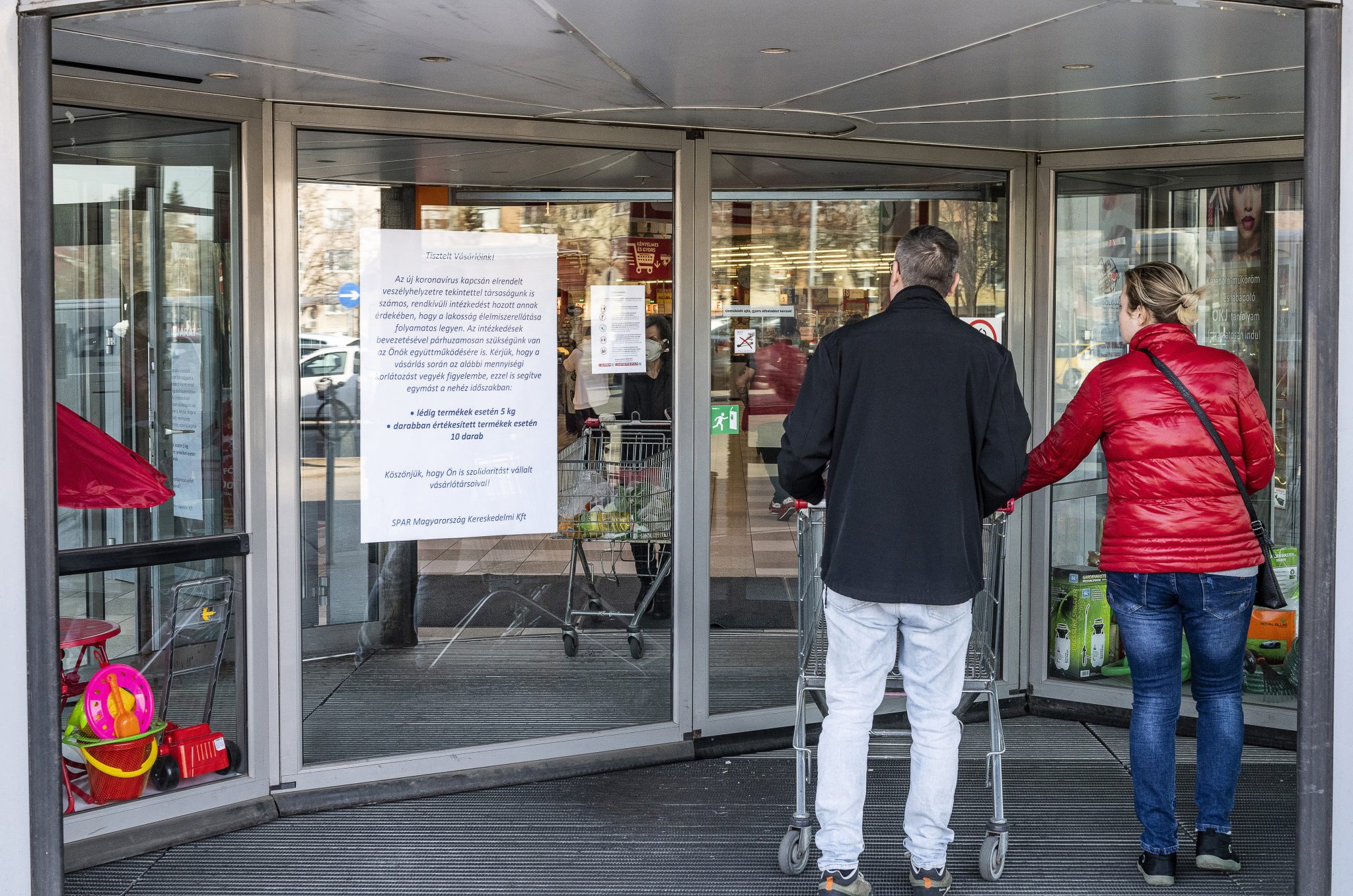 Contrary to the warnings of experts, retailers, and the government, shopping hysteria is reaching extreme heights, resulting in the temprorary cut-off of certain porducts, the exhaustion of workers, and the increasing danger of getting infected in grocery shops often packed with customers.

Despite the panic-buying that began weeks ago, last week, the general secretary of the Hungarian Trade Association (OKSZ) György Vámos, stated that major outages in supplies are not expected. Supermarket chains also informed the Innovation and Technology Ministry (ITM) recently that supply is stable. But since then, fake news about the potential closure of Budapest, and the government’s Monday announcement to limit the opening hours of non-grocery stores, led to further increased demand and often panic. The most in-demand products right now in Hungary are flour, dried pasta, canned goods, sanitary products, potatoes, and meat.

As a result, Tesco implemented limitations on the amount of certain products that can be ordered on its online site. Index also asked Spar, which hasn’t introduced any regulations, unlike Auchan who also warned customers. And a message in one of the Aldi stores, reads: “our staff is constantly working to ensure the availability of products in household quantities” also perhaps contains a similar, mild warning. And perhaps being the first offline store to do so, the CBA in Vecsés (just outside the capital), limited the purchasable amount of chicken, pork, beef, flour, sugar, rice, and oil.

According to a reader’s photo published by 168óra, increasing demand has resulted in price hikes as well, at least at one of the butchers who now asks HUF 2798 (Eur 8) for one kg of chicken breast fillets at Lehel Market, which is a least one thousand forints and 50% more than a few days ago. But since some people are buying meat in crazy amounts to put it into a deep-freezer, no price is too high for those in panic mode.

Not surprisingly then, the president of the Retail Workers’ Independent Union (KDFSZ) Csaba Bubenkó called for regulations. He claims that for more than two weeks now, shopping fever has not slowed down: since the announcement of the state of emergency, every single day, shops face an increase in traffic one and a half times more than the usual peak times ahead of the end of the year holidays.

He now wants the government to implement regulations that could also serve as a solution for the need for extra working hours, but more importantly, it could protect the health of shoppers and workers by preventing overcrowding, which, needless to say, favors the spread of the epidemic.

“Endless crowds can also cause operational problems, and it doesn’t matter whether the customers can keep the recommended distance between each other or not. It may be useful to determine the number of shoppers at a given time in a store, and over time, perhaps also to maximize the number of purchasabe items, as excessive shopping can still be detected and as a result certain products may become unavailable for some,” he argued.

However, it is not yet known if measures like these would soothe hysteria or lead to further panicked reactions.

featured image: shoppers read information about the limits of purchasable amount in Nyíregyháza; by MTI/Attila Balázs 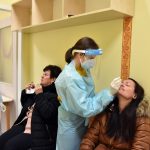