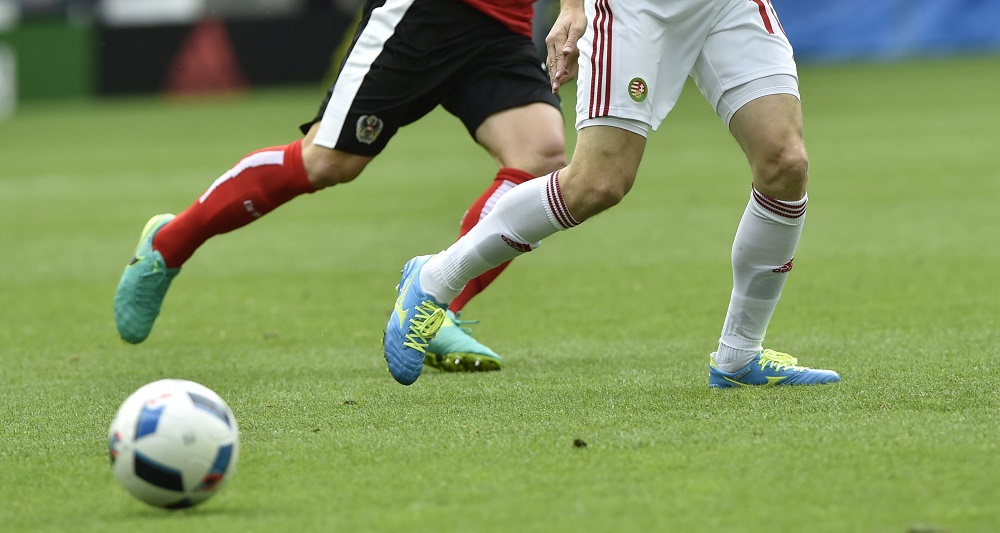 Hungary’s 2-0 victory over Austria in the European Championship has caught the attention of the international media as well. While most of the European newspapers are emphasizing Hungary’s “surprise win”, the Austrian media outlets have also expressed their huge disappointment with the overall performance of their national team.

Kronen Zeitung, one of the most widely circulated Austrian paper, describes the defeat as “shocking” and mentions the term “nemesis” regarding the Hungarian opponent. According to Kurier, the Austrian team have wasted a great opportunity with the poor start as their chances now to reach the knock-out phase of the tournament suffered a heavy blow. Sports site laola1.at blames the Hungarians for their defensive mentality and tactics, while sport.oe24.at laments the Austrian attacking performance and speaks about a “heart-breaking” defeat.

French paper Le Figaro regards the Hungarian victory “the first surprise” of the European Championship. The paper noted Austria was considered favorites before the match but surprisingly it was Hungary, who could make a perfect Euro2016 start. Germany’s sports magazine Kicker highlights those Hungarian Bundesliga players (Ádám Szalai, László Kleinheisler and Zoltán Stieber), who played crucial role in the victory of their national team. Prestigious Spanish sports paper Marca noted the Hungarians did return to European football elite, and this time they made it “through the main entrance”.

According to BBC, the Hungarians should thank the gods that David Alaba’s strike hit only the post in the first minute of the game. Apart from that, BBC praises the Hungarian team, especially former Premier League player Zoltán Gera, who “was an influential presence for Hungary in midfield”. Eurosport says, however, it was man-of-the-match midfielder László Kleinheisler, who made the difference for the Hungarians. In its match report goal.com writes about “heroic Hungary“, citing head coach Bernd Storck who had spoken beforehand of needing a “miracle” to beat Austria.