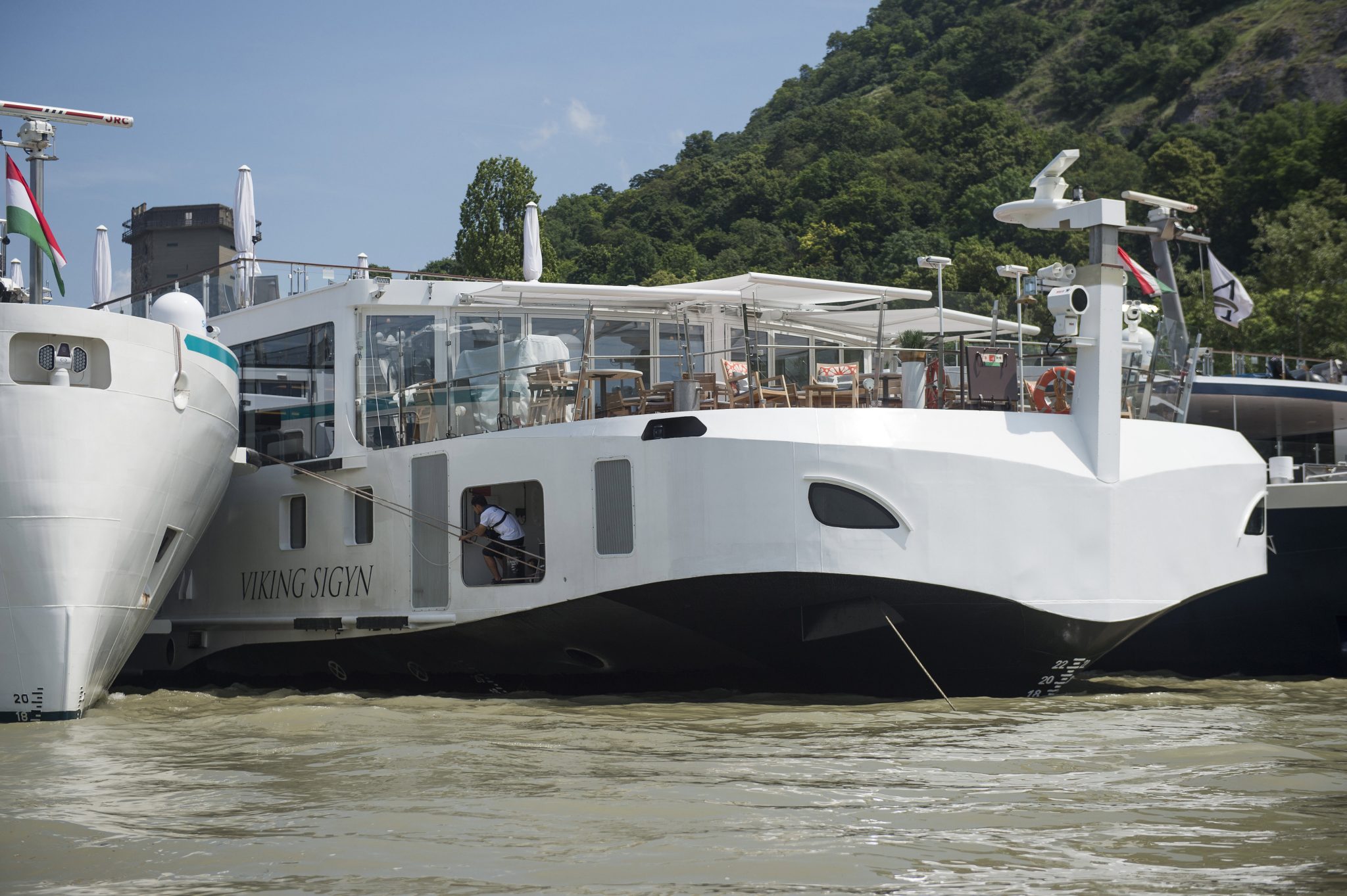 The Ukrainian captain of the cruise ship which collided with a sightseeing boat in central Budapest on May 29 has been released from custody after posting a bail of 15 million forints (EUR 46,000), the Budapest Municipal Court said on Thursday.

Under the court’s binding ruling, the 64-year-old captain of the Viking Sigyn cruise ship will now be kept under criminal supervision for a maximum period of four months.

The captain has been ordered to wear a tracking device and must appear in person before the authorities investigating the collision twice a week, the court noted in a statement.

Viking Sigyn collided with a sightseeing boat that had 33 South Korean tourists on board and a crew of two Hungarians. Seven tourists were rescued from the water after the collision.