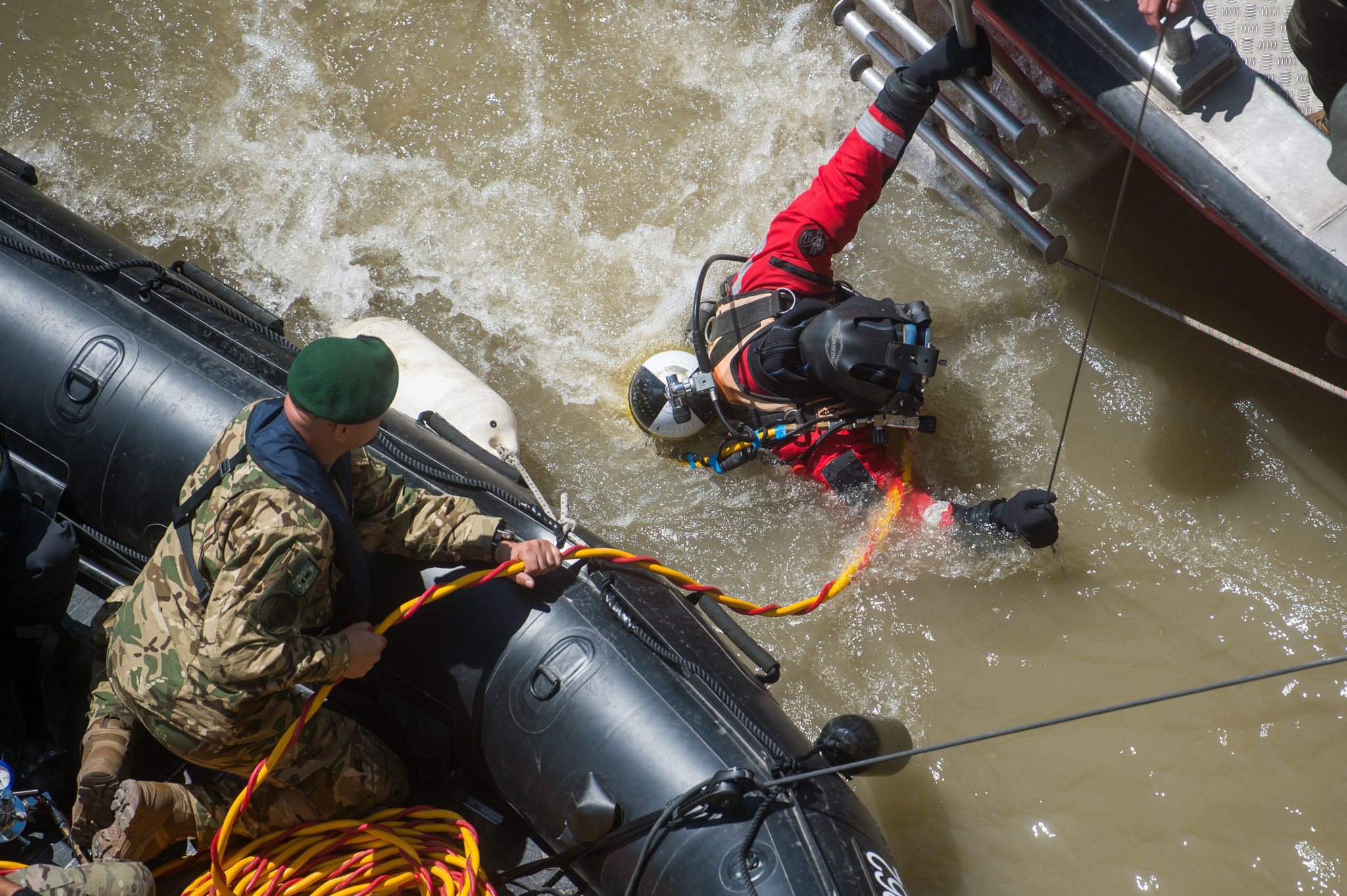 The Hungarian authorities are doing their utmost to successfully recover those missing after the ship collision on the River Danube and to clarify the circumstances of the disaster, Hungarian Foreign Minister Péter Szijjártó said on Friday, after meeting Kang Kyung-wha, his South Korean counterpart.

Kang arrived to Hungary on Friday, in the wake of the accident which claimed the lives of at least seven South Korean tourists.

On Wednesday evening, a small sight-seeing boat collided with a river cruiser and sank by the Budapest Parliament building. The boat carried 33 South Korean tourists and two Hungarian crew members. Seven tourists were rescued, and the bodies of seven others found.

At a joint press conference on Friday, Szijjártó said there were “large-scale technical preparations underway” to recover the wreck of the boat as soon as possible. High waters and bad visibility underwater make the work difficult and dangerous, he said. Divers already tried and failed on Thursday to get close to where it lays six meters deep, he said.

Szijjártó thanked all professionals working in the rescue and recovery missions and the civilians who helped with the rescue immediately after the collision.

The search is expected to take a long time, he said. The river is being searched all the way to the southern border, and the Serbian authorities are also cooperating, he said. 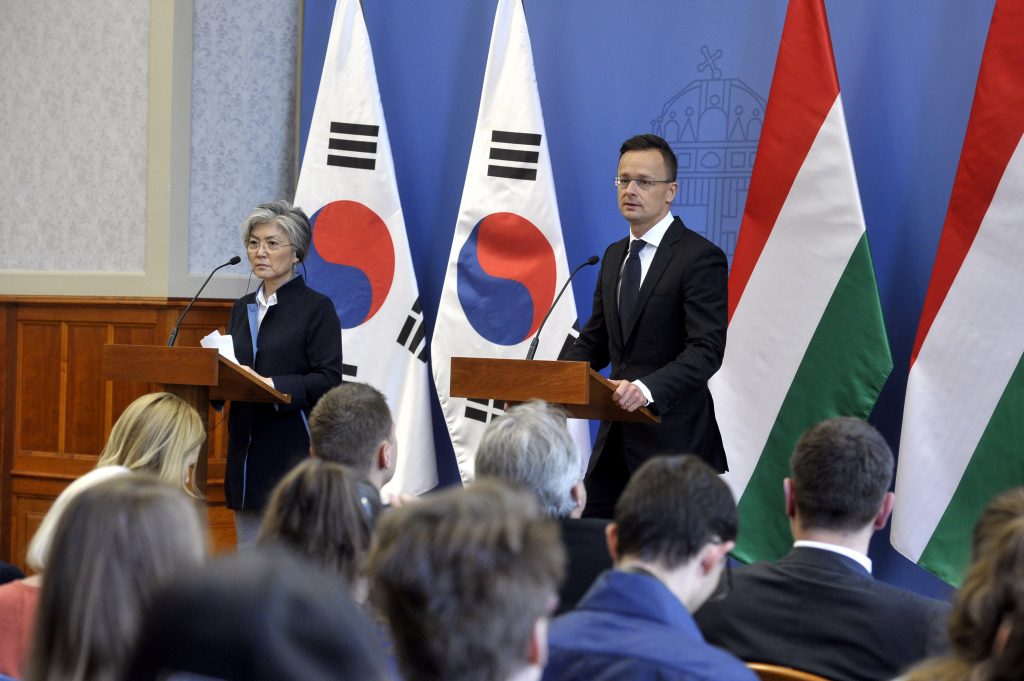 An Austrian team of divers had already been onsite, and a South Korean specialist unit arrived on Friday. Several companies such as the Hungarian Liszt Ferenc International Airport and the Polish airline company have offered their assistance, he added.

He noted that an investigation had been opened to uncover the circumstances of the accident. The captain of the cruise ship has been questioned as a suspect and arrested, he said. He also noted that the captain had filed a complaint against the suspicion.

Szijjártó again expressed his condolences to the people of South Korea, the families of the victims and wished the survivors a speedy recovery.

Kang thanked the Hungarian government and authorities for their work and said that the main focus was on finding those still missing. The area of search has therefore been expanded, she said. The South Korean authorities are assisting with identifying the bodies already recovered, she said.

Kang noted that she had visited the site of the accident earlier in the day and that she was assured that everything possible was being done to find those missing and to recover the sunken boat. She also expressed her sympathies to the relatives of the South Korean and Hungarian victims.