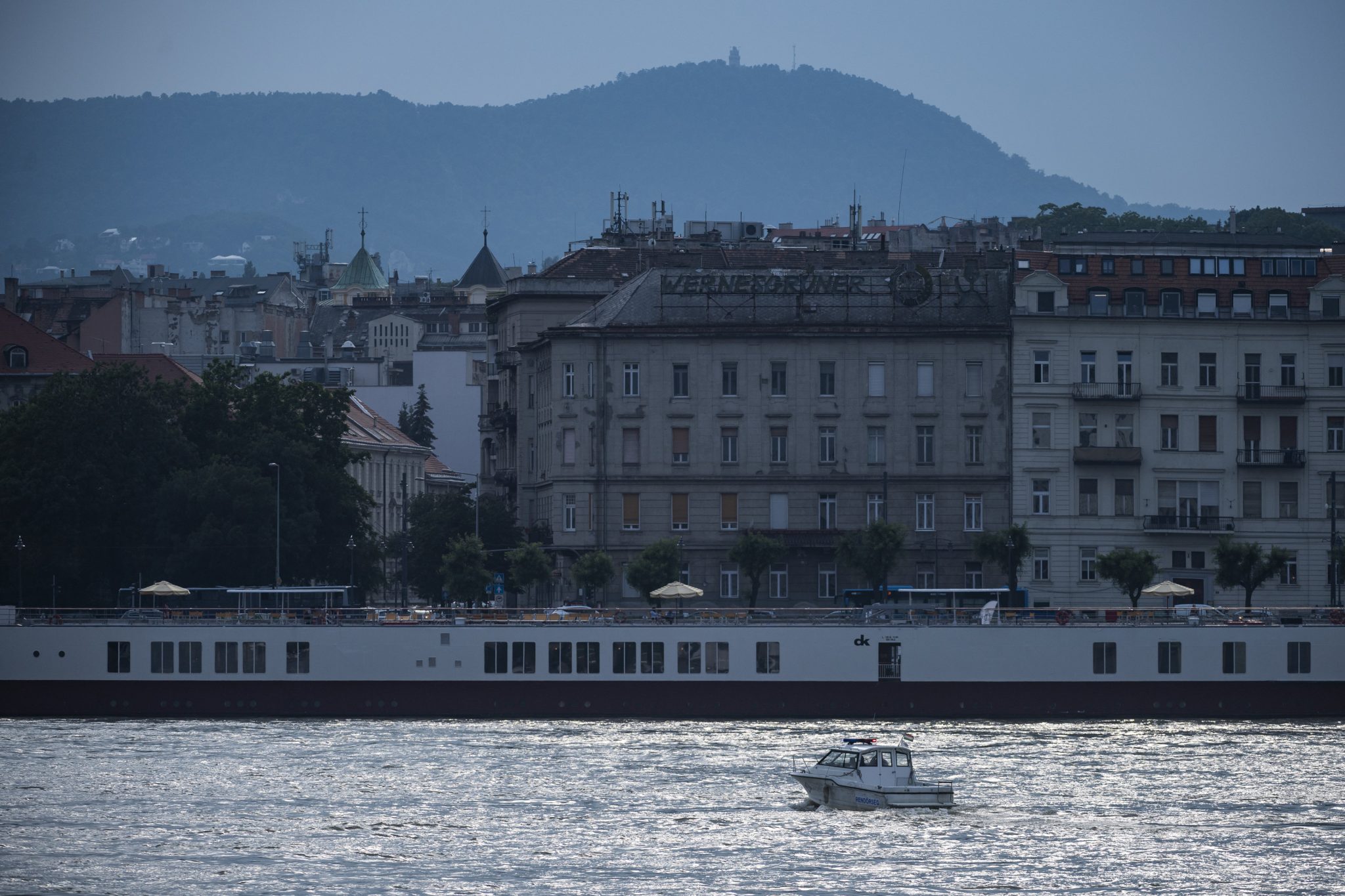 The Danube Water Police are searching for missing persons from last week boat collision with 15 boats on an over 200km stretch of the river between Budapest and the country’s southern border, the water police chief said on Friday.

Police are also using dogs to search for the bodies and three of the missing bodies have been discovered with their help so far, Richárd Prohászka told a press conference.

Sonar equipment, search lights and night-vision are also being used, he added.

The search for missing persons started right after the collision and will continue until all the bodies are found, he said. Other water authorities are also involved in the search, he added.

The national water management authority said on Friday that the water level of the River Danube was still on the rise. Snow melting in the catchment areas of the river is expected to push the water level a few centimetres up in the next few days. A flood alert is in place along 350km of the river in Hungary, the authority said in a statement. At a time to be determined on the basis of forecasts, Slovak authorities are expected to inhibit the river flow over the period of four hours in the near future, the authority added.

The water level was 466cm at 10am on Friday and it is expected to drop to below 400cm next Wednesday evening only, it said.

The Hableány carrying 33 South Koreans and two Hungarian crew collided with a cruise ship and sank last Wednesday. Seven passengers were rescued, nine are still missing. The 64 year-old Ukrainian captain of the Viking Sigyn, a Swiss-registered cruise ship, has been detained.