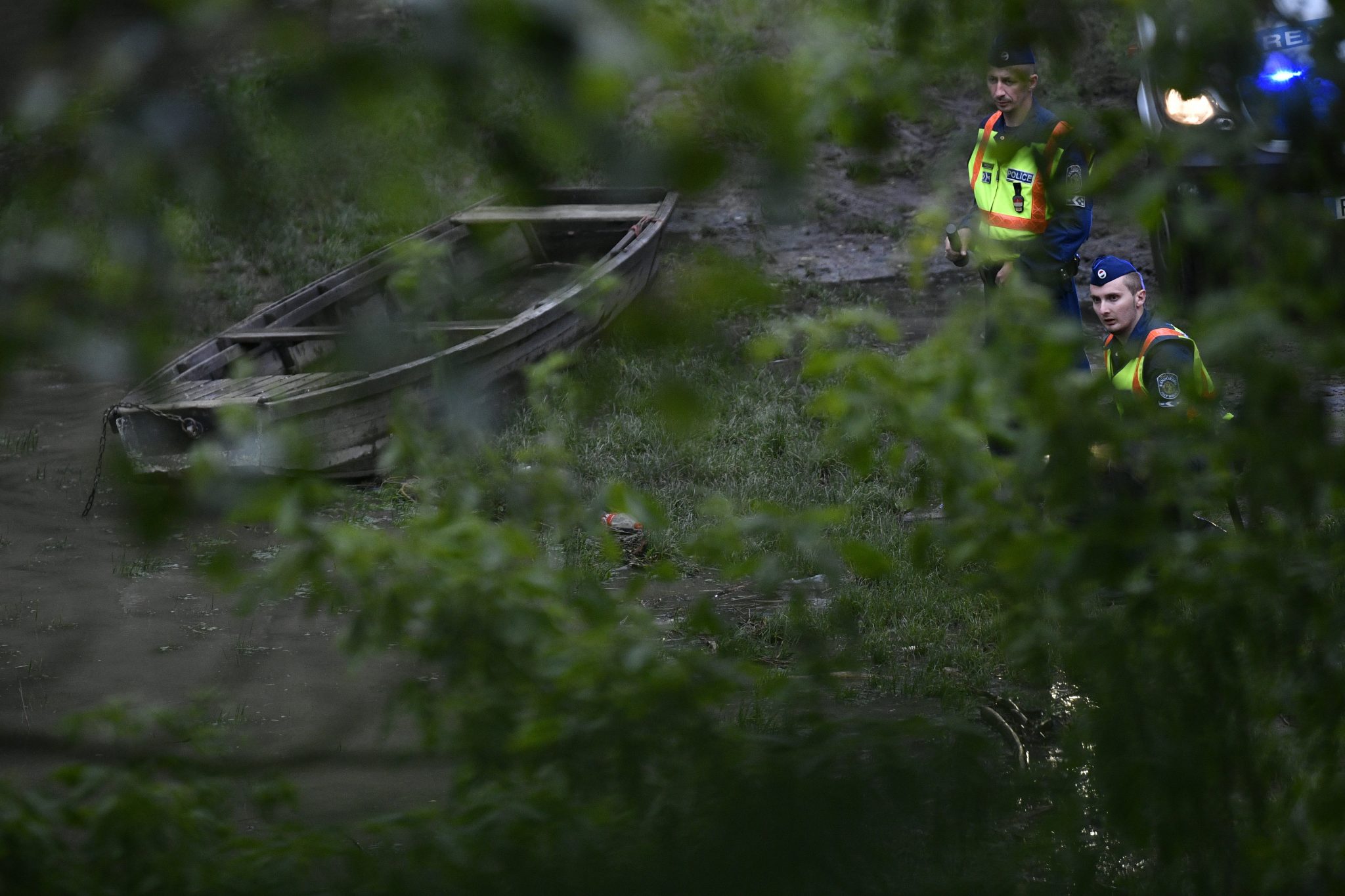 A body found in the River Danube near the village of Bölcske, some 100 km downstream from Budapest, has been identified as that of a victim of the sightseeing boat Hableány, police said on Thursday.

The Hableány collided with a cruise ship and sank into the River Danube near Margit Bridge on May 29. It had 33 South Korean tourists on board and a crew of two Hungarians. Seven tourists were rescued from the water after the collision.

A search is under way along the entire river section downstream from the city to recover the bodies of the three South Korean passengers still missing.

The Hableány was lifted from the Danube on Tuesday afternoon. During the salvage operation, the bodies of four victims were found. The wreck was taken to the Csepel port in the south of the city to undergo further examination.