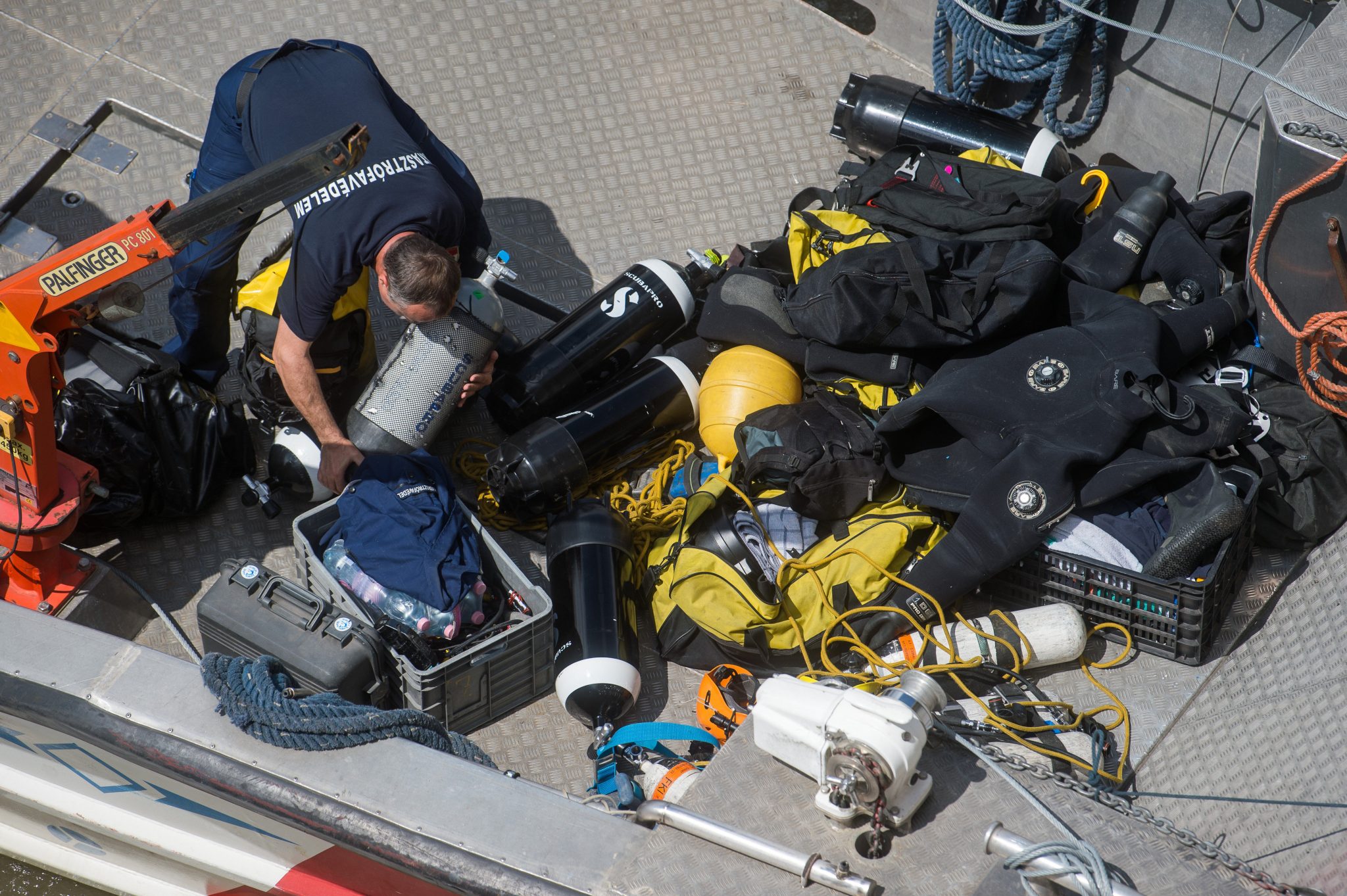 The 24 divers involved in the rescue of the passengers of the Hableány pleasure boat and the operation to raise the wreck were recognised for their efforts by the Hungarian Divers Federation (MBSZ) at a ceremony in Budapest on Friday.

The 15 divers who had taken part in the rescue operations following the collision between the Hableány and the Viking Sigyn cruise ship were also presented with the so-called Fourth Star, the highest honour awarded to divers.

MBSZ president Iván Nyiri praised the divers saying that they “rewrote the rules of diving”. He added that having seen the efforts put forth by the Hungarian divers, the World Underwater Federation was preparing to make changes to the rules on diving.

The Hableány collided with the Viking Sigyn and sank into the River Danube near Margit Bridge, Budapest, on May 29. It had 33 South Korean tourists on board and a crew of two Hungarians. Seven tourists were rescued from the water after the collision and the rest died.

Song Sun-geun, South Korea’s defence attache accredited to Budapest, thanked the Hungarian divers for their efforts on behalf of the Korean people. He noted that South Korean military divers had also taken part in the rescue operations. Song said the Korean and Hungarian divers had bonded over the operation and learned to overcome the difficulties they encountered together. 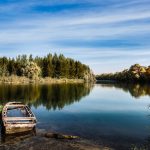 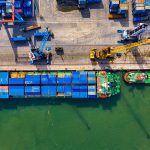