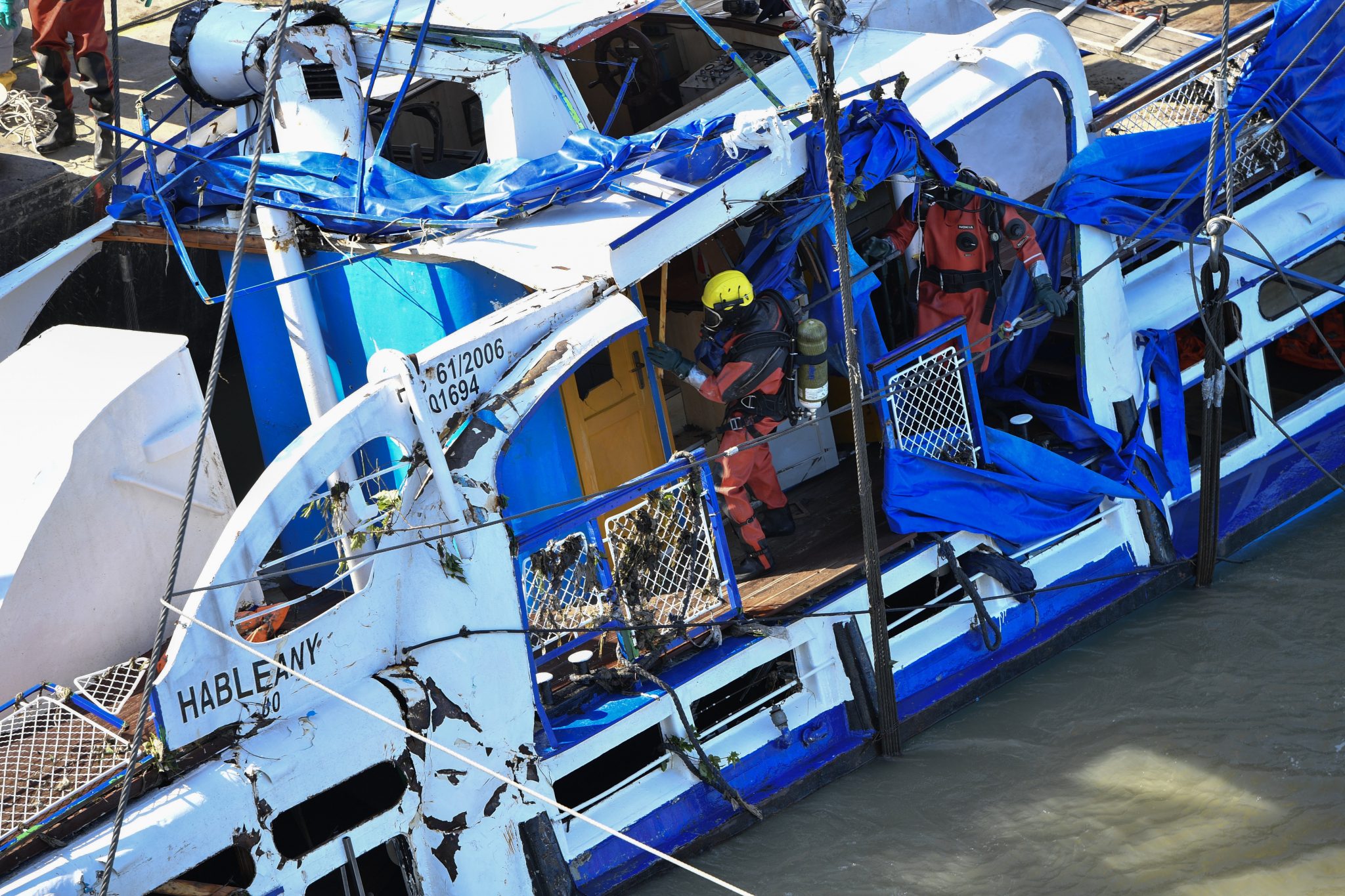 A Ukrainian boat captain charged in connection with a deadly boat collision on the River Danube in 2019 will remain under criminal supervision and be required to report regularly to the authorities by phone, in line with a binding court ruling, the Budapest chief prosecutor’s office said on Monday, confirming reports by pro-govt daily Magyar Nemzet.

On May 29, 2019, the Viking Sigyn cruise ship collided with the Hableány sightseeing boat which had 33 South Korean tourists on board and a crew of two Hungarians. Seven tourists were rescued from the water after the collision and the rest died. One of the bodies has not been recovered.

The captain of the Viking Idun, which had been following the Viking Sigyn cruise ship before its collision with the Hableány, was interrogated by Hungarian authorities on suspicion of 35 counts of criminal negligence and failure to provide assistance.

A Budapest court ordered placing the Viking Idun’s captain under criminal supervision, requiring him to report to the police every month.

In January, the public prosecutors of Budapest’s 6th and 7th districts appealed the first-instance ruling allowing the Viking Idun’s captain to report to police by phone.

Deputy spokesman of the Budapest prosecutor’s office Ferenc Rab confirmed press reports that same month that the suspect is residing in Ukraine. Criminal supervision does not entail residing in Hungary continually, but the suspect is obliged to report to the police on specific dates, he added.

Budapest Chief Prosecutor Tibor Ibolya said the prosecutor’s office had proposed that the court extend the criminal supervision which was to expire on Jan. 30 for a further four months. Whereas the court rejected the defence’s motion to terminate criminal supervision, it did not impose an obligation to report in person. 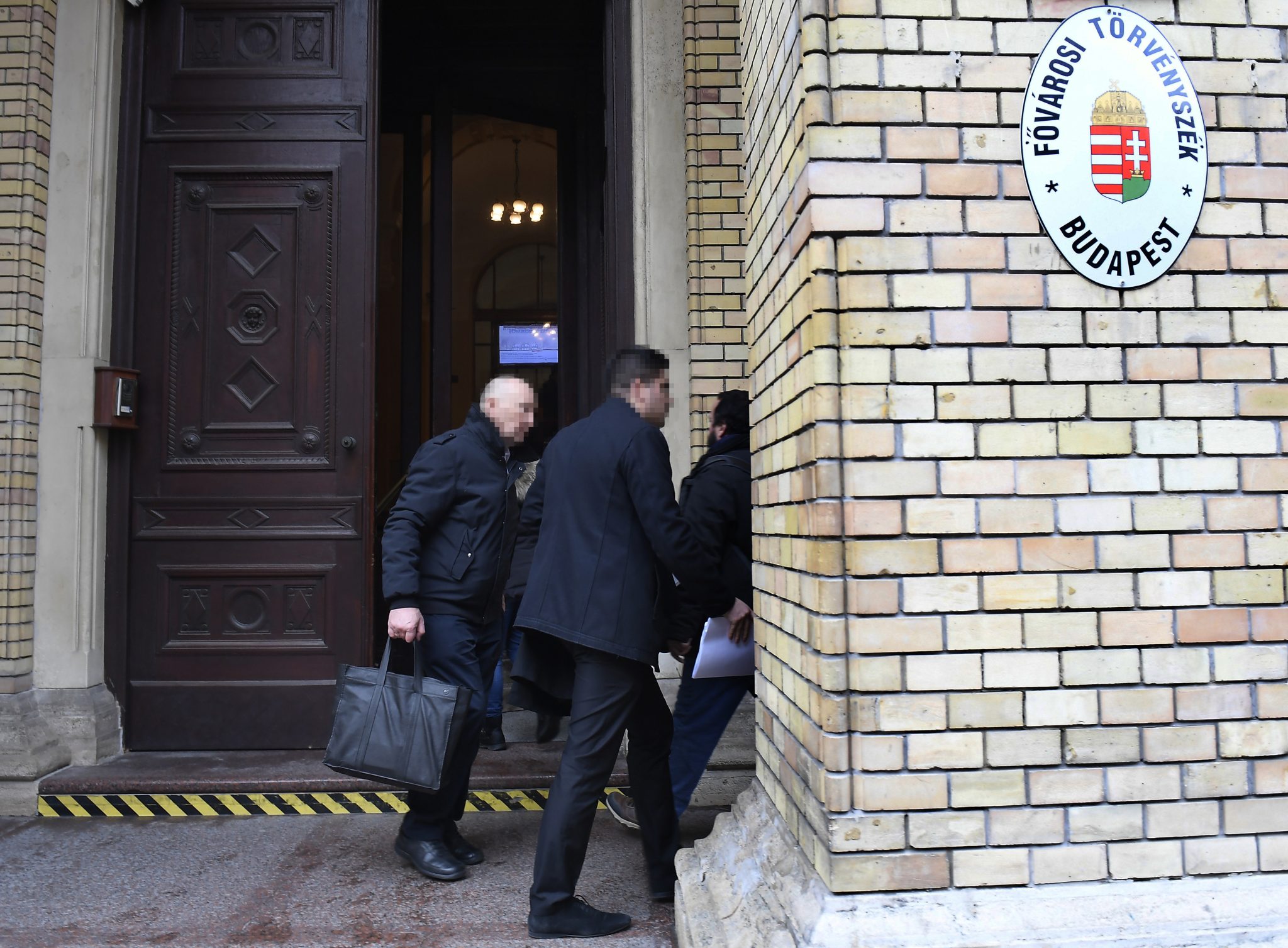 The Ukrainian boat captain charged in connection with last May’s collision on the Danube has refused to waive his right to a trial. The prosecution on Wednesday proposed a nine-year prison sentence and a nine-year ban on piloting boats on condition that the accused admitted guilt and waived his right to a trial. The accused today […]Continue reading

Magyar Nemzet said on Monday that the Budapest Municipal Court would issue a justification of the ruling once it is delivered to the defendant.