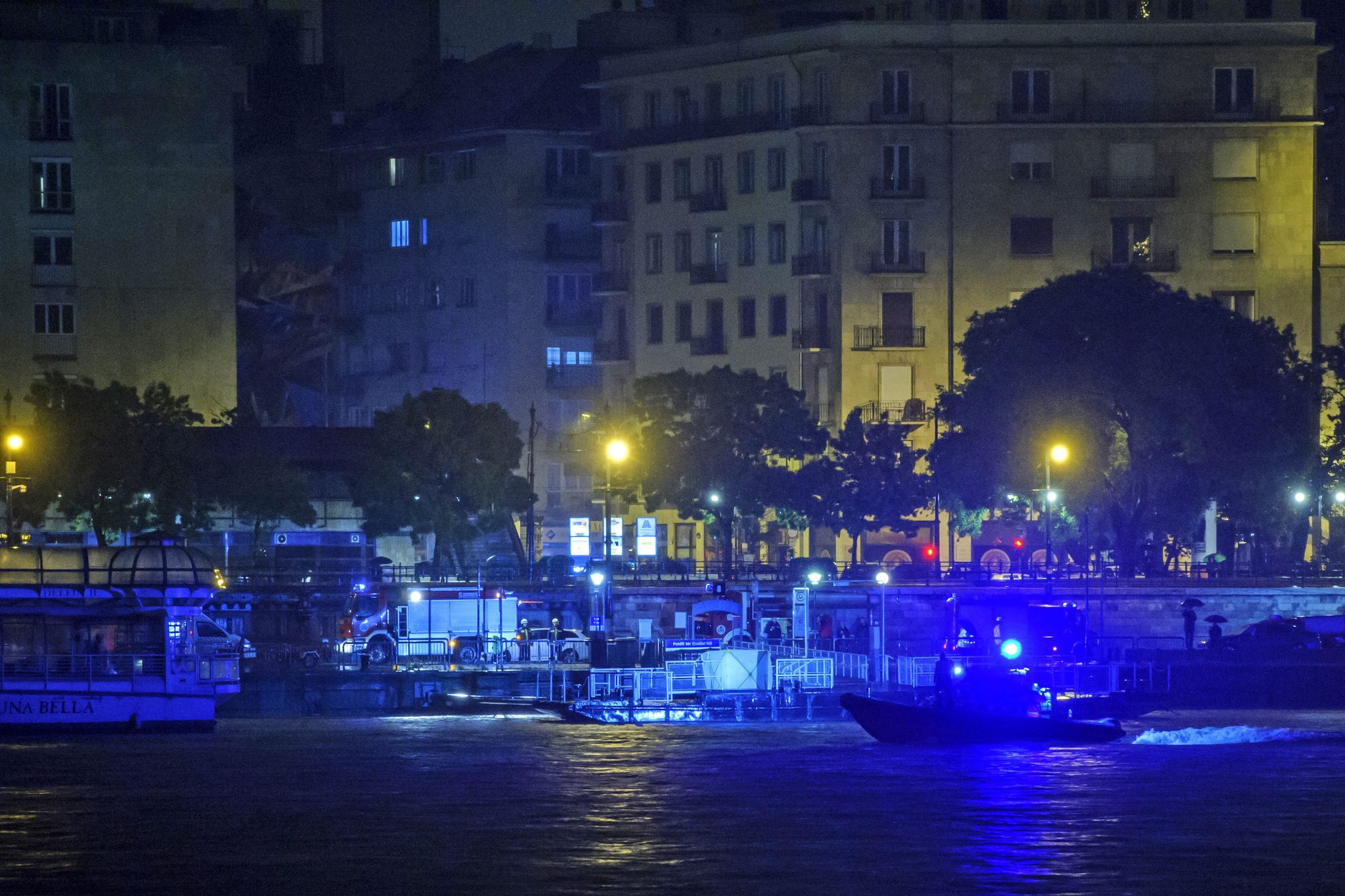 An investigation has revealed that the captain of a cruise ship which crashed into a sightseeing boat in Budapest last week deleted data from his mobile phone after the crash, the Budapest prosecutor’s office said on Thursday.

Additionally, official information acquired through the Hungarian member of Eurojust has confirmed press reports that the captain had been a suspect in the Netherlands for causing a crash on April 1, the prosecutor’s office said.

The Budapest 6th and 7th district prosecutor’s office will add this supplementary information to an appeal submitted against a court decision that opened up the possibility for the captain to be released on bail.

The Budapest chief prosecutor will set up a group of investigators, including five prosecutors and deputy prosecutors, to analyse and assess the case, the statement added.