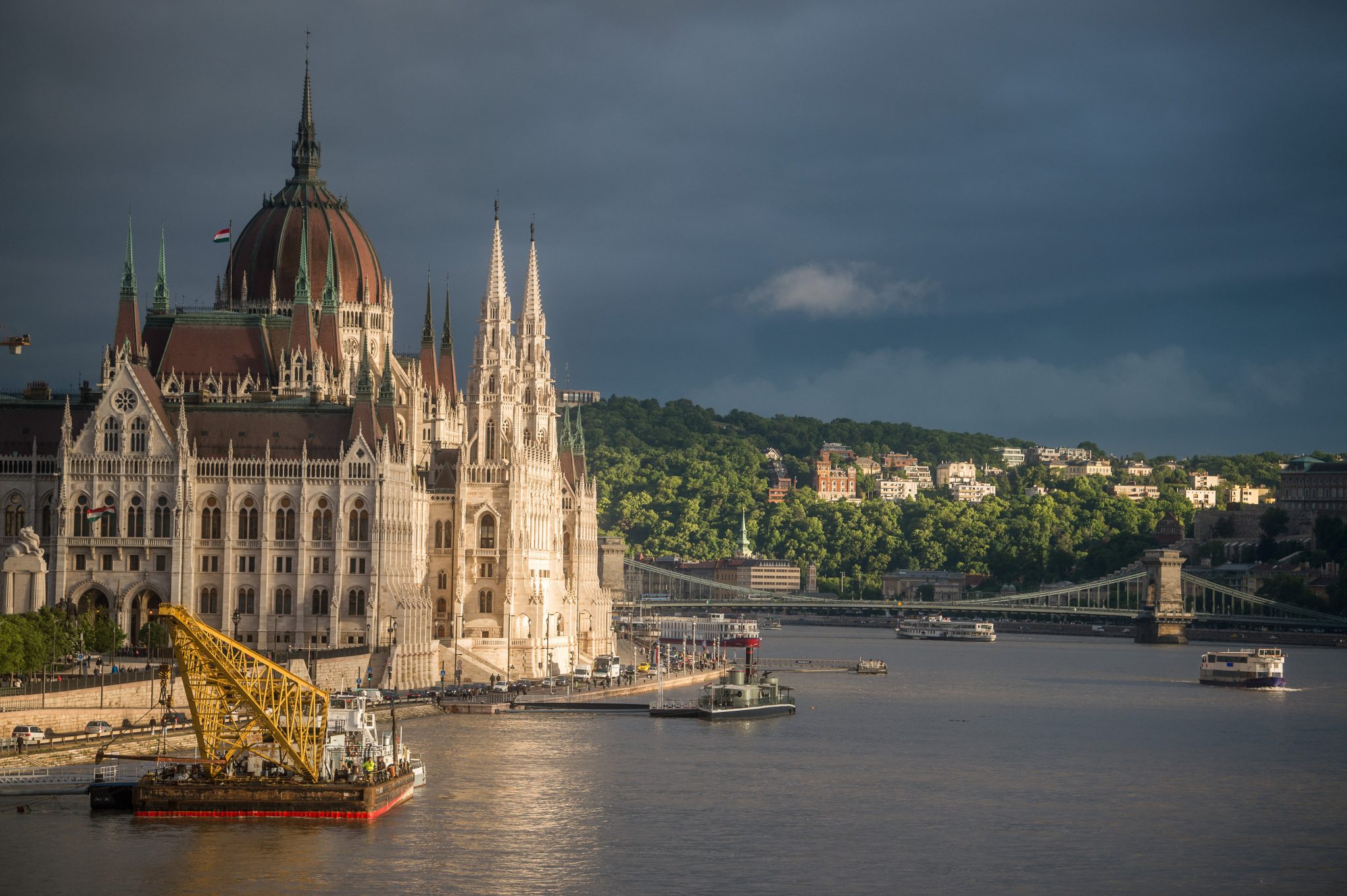 The Ukrainian captain of a cruise ship which collided with a sightseeing boat in central Budapest was detained after he was questioned as a suspect, police said late on Thursday.

The sightseeing boat with 33 South Koreans and two Hungarian crew on board capsized and sank on Wednesday evening. The dead bodies of seven passengers have been found, while 21 people are still missing, police said.

Following an on-site inspection of the cruise ship, investigators working in cooperation with nautical experts seized evidence, police said. The 64 year-old captain of the Viking Sigyn cruiser was questioned under suspicion of causing the mass disaster and was detained, the statement added.