Ship Collision – Captain of Cruise Ship Remanded Back into Custody 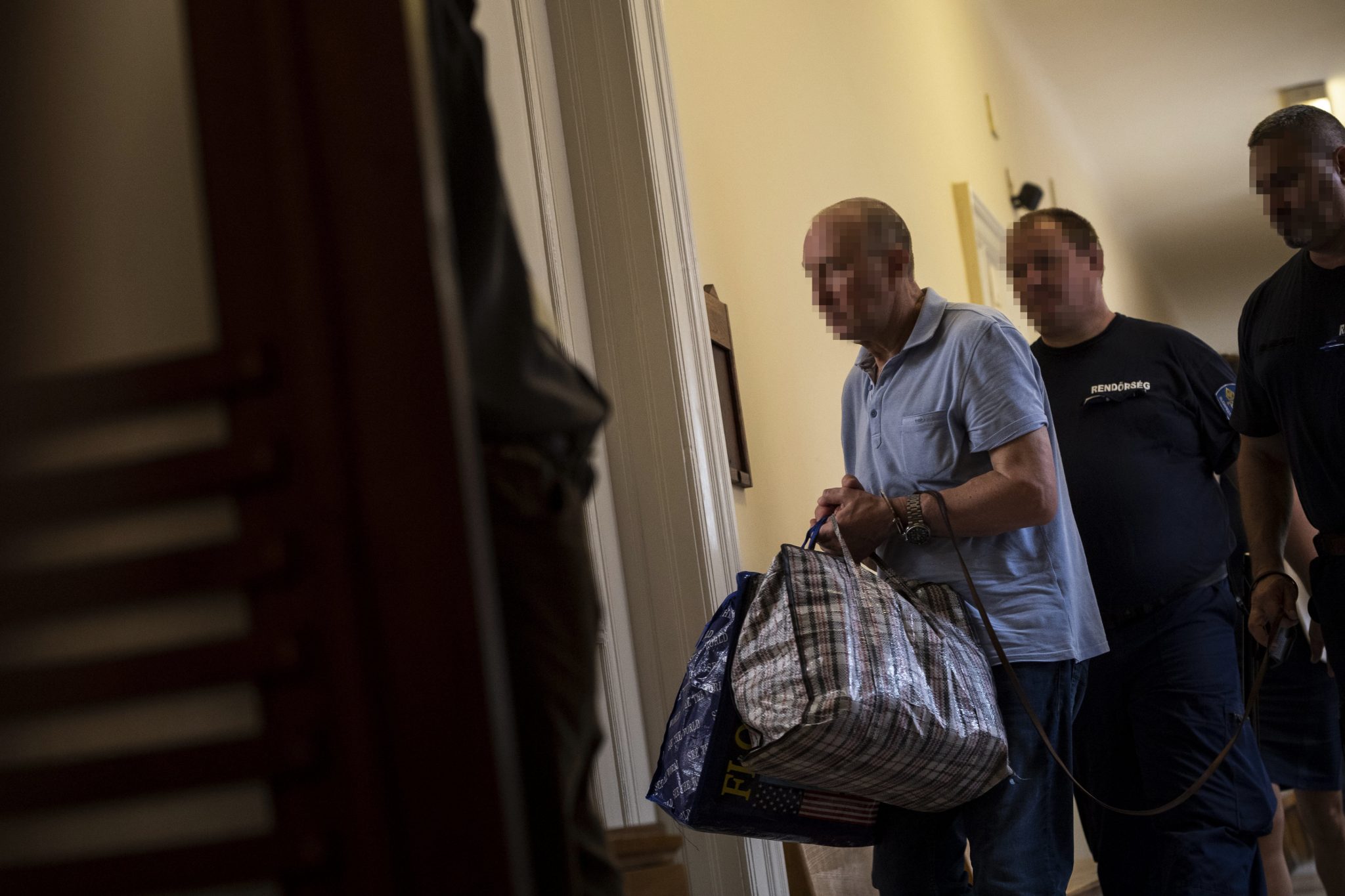 A Budapest court has ordered the Ukrainian captain of the cruise ship which collided with a sightseeing boat in central Budapest in May to be remanded back into custody, the captain’s attorney told reporters on Wednesday.

The court has ordered the 64-year-old Ukrainian captain’s detention for a duration of 30 days, saying he posed a flight risk or could tamper with evidence, M. Gábor Tóth said. He added that the defence will appeal the decision.

The Municipal Court said in a statement in the afternoon that a new expert has been assigned to help retrieve mobile phone data deleted by the suspect.

The court noted that records of the criminal investigation suggested that the cruise ship’s captain had deleted data stored in his mobile phone after the collision. The process of recovery, which is still ongoing, has not been fully completed. An opinion by a new expert may lead to the emergence of new data and to the inclusion of new witnesses in the investigation, the court added.

In early June, the captain of the Viking Sigyn was taken into custody on suspicion of criminal misconduct but later released on a bail of 15 million forints (EUR 45,800). The municipal court ruling granting the captain’s release also obliged him to remain in Budapest.

On Monday, the captain was taken into custody again on suspicion of abandoning the passengers and crew of the Hableány sightseeing boat after the crash.