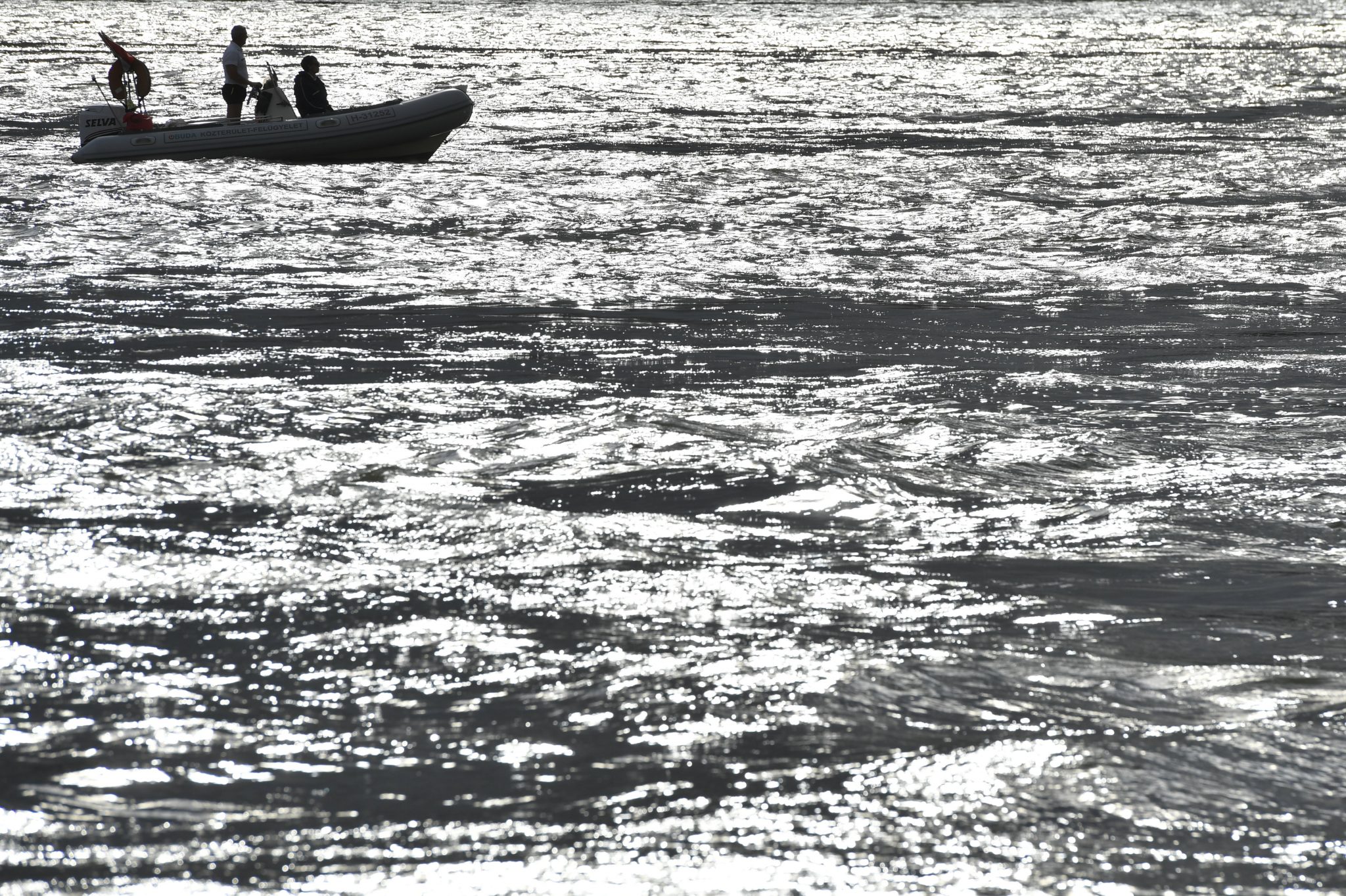 The bodies of two women found in the Danube on Wednesday, one near Margaret bridge and another downstream from Budapest, have been identified, the police told MTI late on Wednesday.

Seven were saved, 15 are now confirmed dead, while 11 passengers and the two crew are still being searched for, the police said.