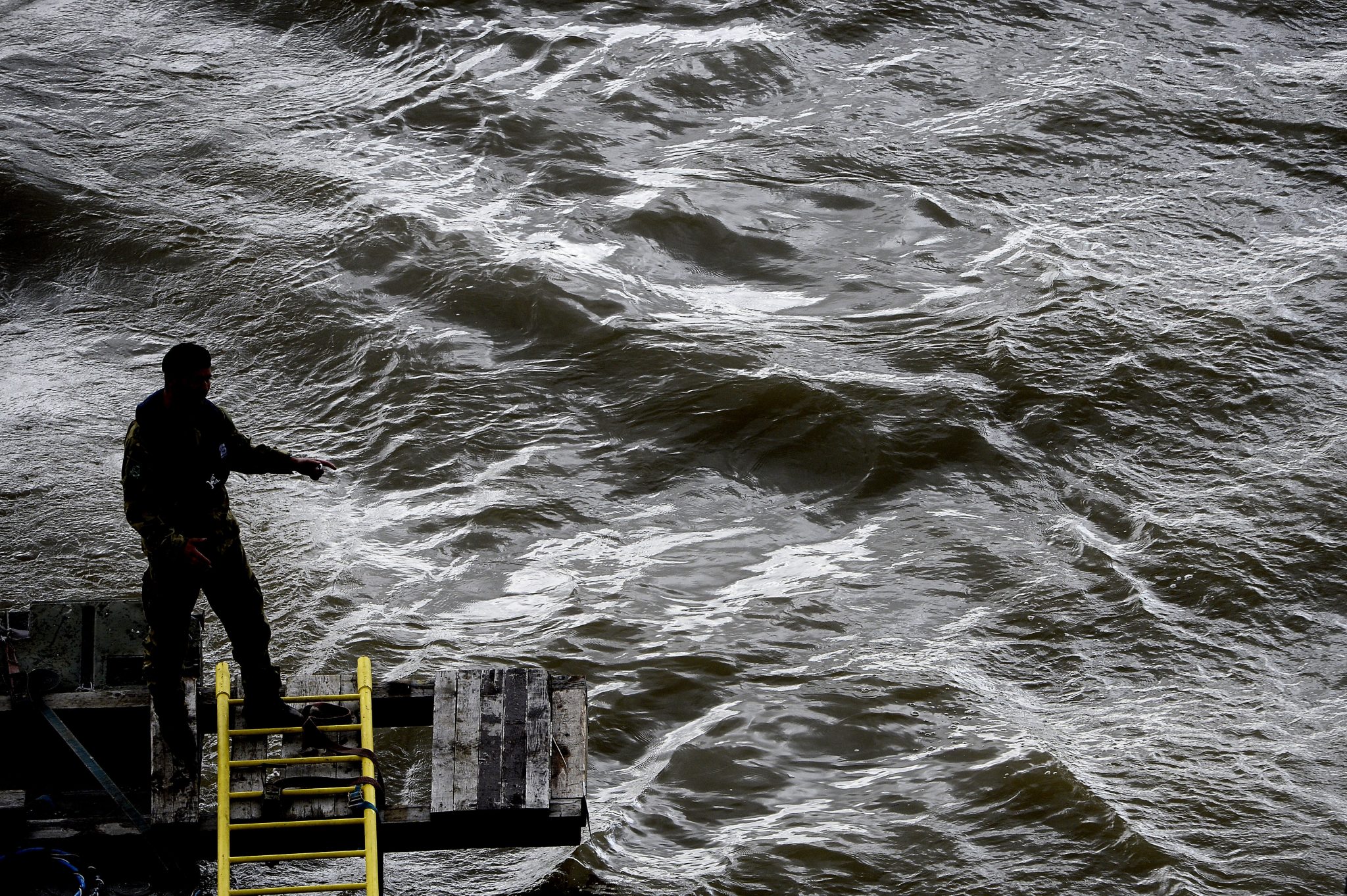 The rescue experts will participate in searching for South Korean passengers still missing after the collision, the statement added.

“I express my sincere condolences to the families of passengers who fell victim to the disaster,” Interior Minister Eckart Ratz said.

“In the case of such tragic incidents, it is important that we make available operational forces and modern technology to our neighbours,” he added.

Austrian news agency APA said the divers had been sent at the request of Hungary’s disaster management centre.

South Korea had earlier announced that it would send a 13-member rescue team to Budapest.

A sightseeing boat carrying 33 South Korean tourists capsized and sank in the River Danube after colliding with a Swiss cruise ship. The bodies of seven victims have been found while a search is under way for the people missing, including the crew of two Hungarians.