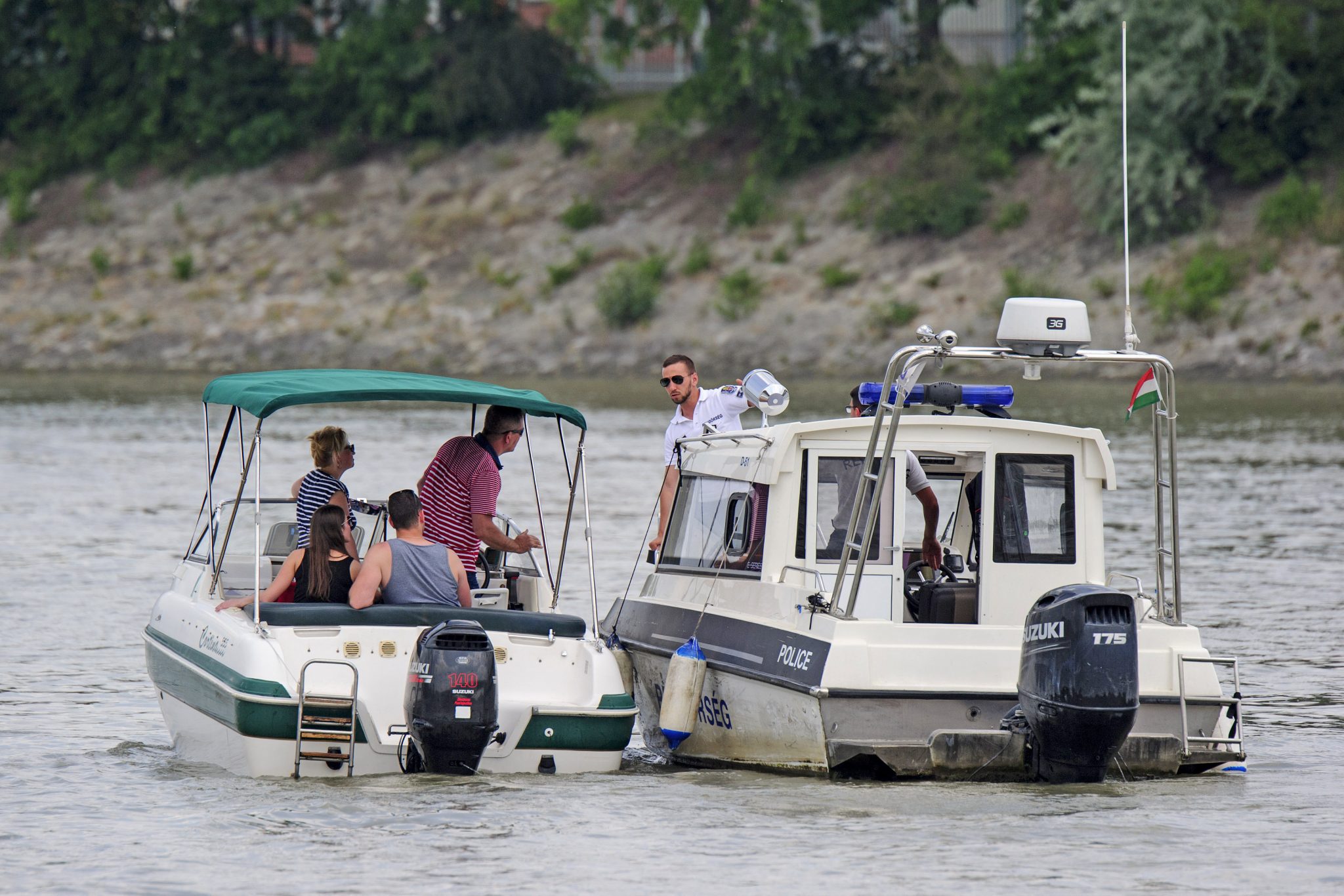 A body found in the River Danube near Makád, around 50km south of Budapest, has been identified as a victim of the sinking of the sightseeing boat Hableány, the Budapest police headquarters said on police.hu on Saturday.

The female body found in the river was reported by officers on foot patrol involved in the search for victims on Friday.

The Hableány collided with cruise ship Viking Sigyn and sank in the River Danube near Margit Bridge on May 29. It had 33 South Korean tourists on board and a crew of two Hungarians. Seven tourists were rescued from the water after the collision.

A search continues along the river downstream from the city to recover the body of one South Korean tourist still missing.

Daily Magyar Nemzet reported on Saturday that a memorial for the two Hungarian victims of the collision would be held next Friday. The paper said, citing the organisers, that twelve boats have indicated so far that they would participate, but their number may grow. Members of the public who wish to participate will be asked to gather on Margit Bridge and throw flowers in the river after the boats blow their horns between 11.30am and 12 noon, the paper added.