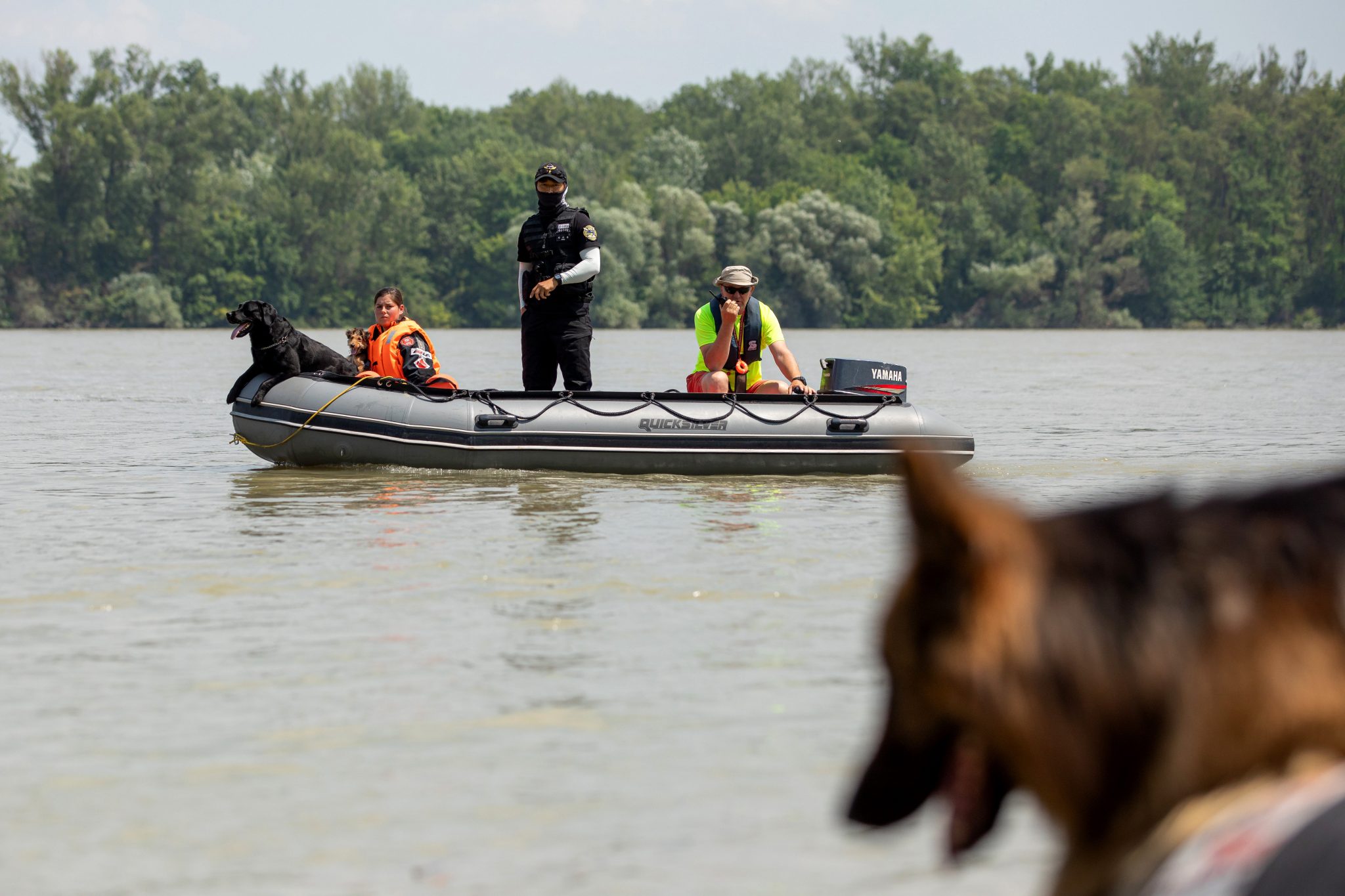 A body found in the River Danube near Csepel Island in southern Budapest last Saturday has been identified as that of a victim of the sightseeing boat Hableány, the Budapest police headquarters said on police.hu.

The Hableány collided with cruise ship Viking Sigyn and sank in the River Danube near Margit Bridge on May 29. It had 33 South Korean tourists on board and a crew of two Hungarians. Seven tourists were rescued from the water after the collision.

A search continues along the river downstream from the city to recover the bodies of two South Korean tourists still missing.