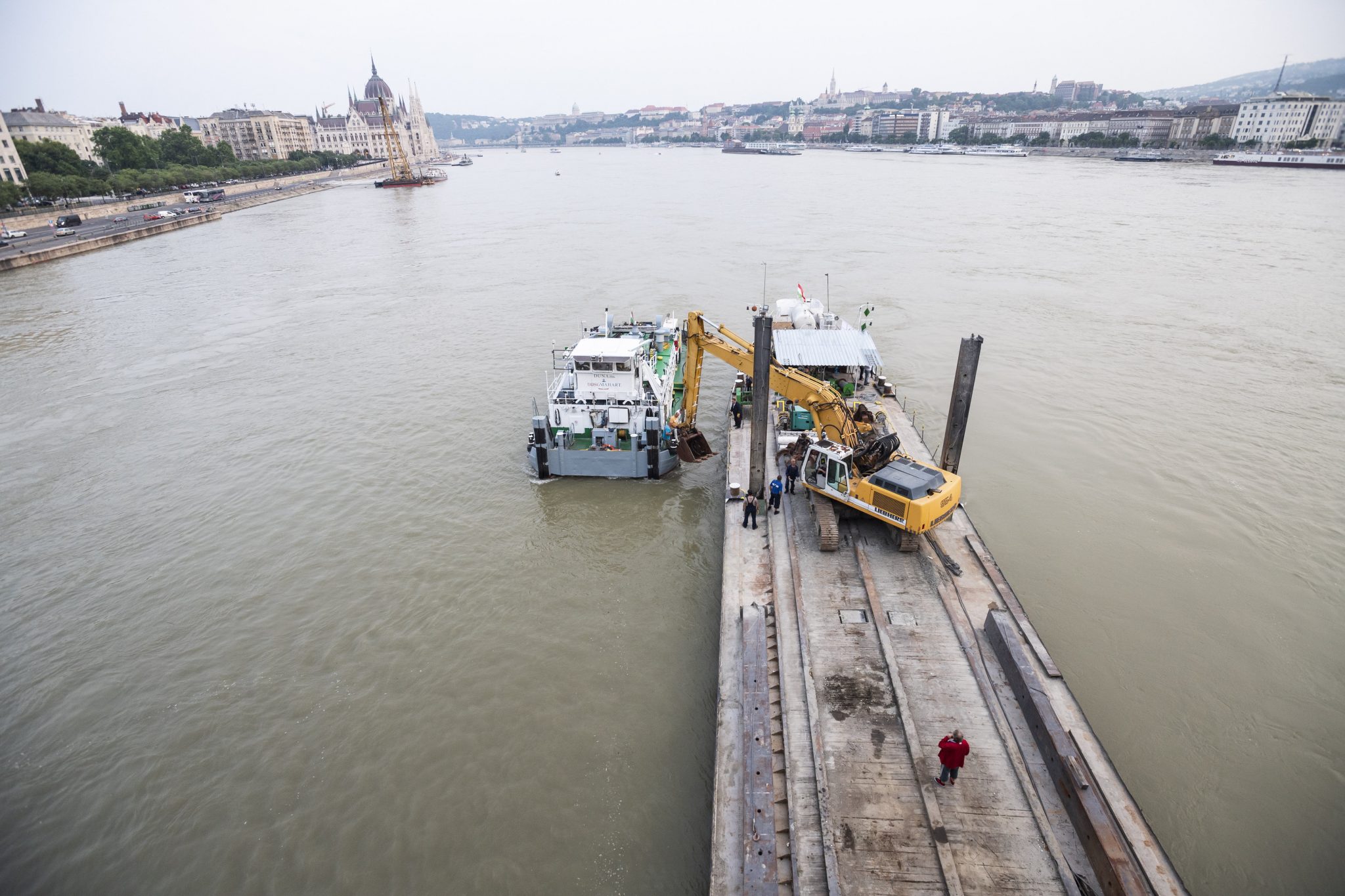 It was identified as one of the two Hungarian crew members, a man, of the Hableány sightseeing boat, the police said on its website late on Thursday.

Earlier in the day, two bodies linked to the collision were recovered. One was found in the river near Rákóczi Bridge and was identified as a South Korean tourist who died in the May 29 collision, the police reported on its website.

Another body, found earlier in the day downstream from the city near Érd, was identified as a South Korean woman travelling as a tourist on Hableany, the police said late on Thursday.

Last Wednesday, the Hableány sightseeing boat, carrying 33 South Korean tourists and a crew of two Hungarians, collided with a large cruising ship, capsized and sank in the river. Seven tourists are reported to have survived the disaster.