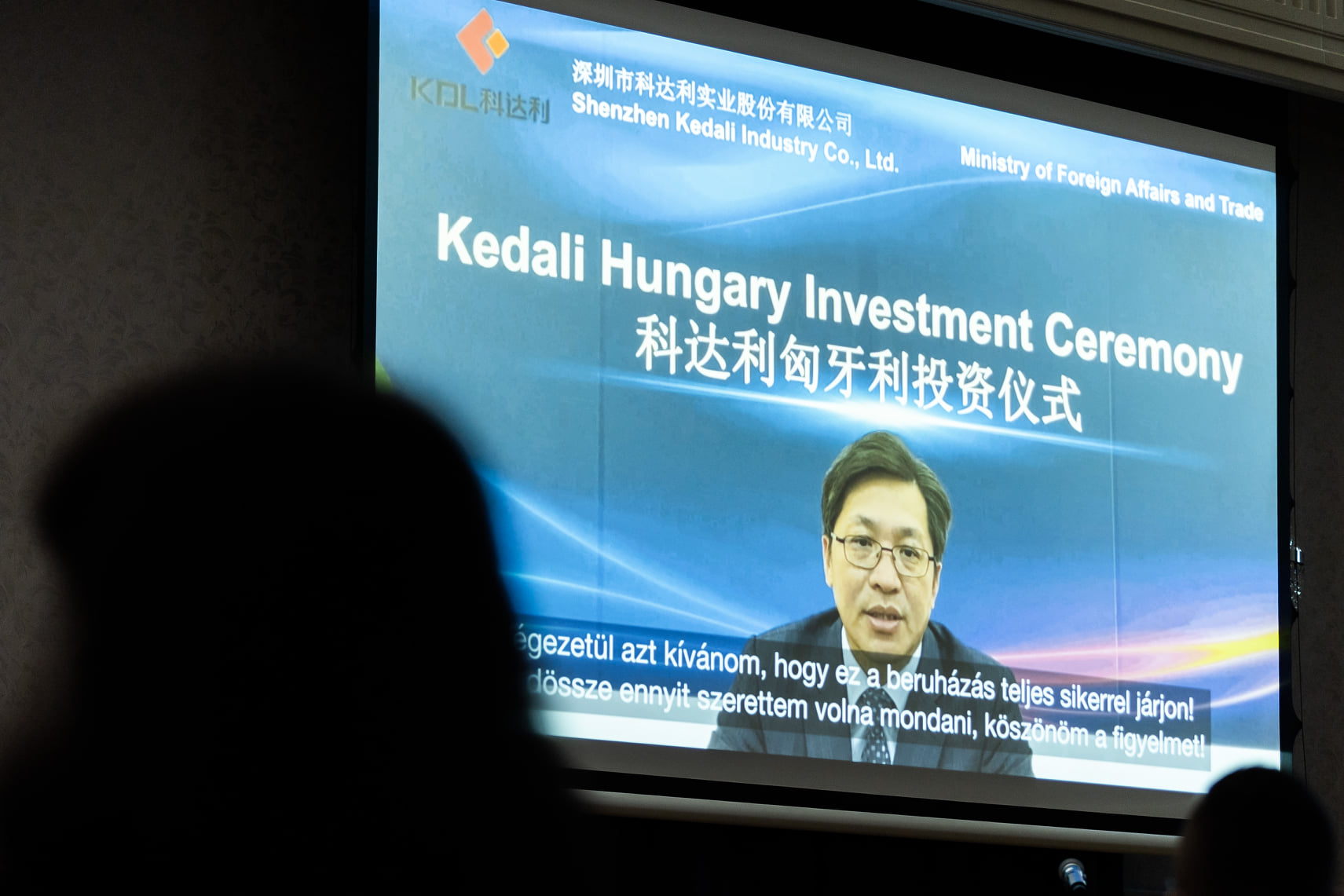 The government is supporting the investment, which will create 330 jobs, with a 1.27 billion forint grant, Szijjártó said.

He said Shenzhen Kedali had been drawn to Hungary amidst tight international competition for the investment.

China has been the biggest foreign investor in terms of volume in Hungary this year, he said. So far, Chinese companies have invested more than 5 billion dollars in the country and they employ over 16,000 Hungarians, he added.

Shenzhen Kedali chairman Jianli Li said in a video message that the company, which has seven lithium battery plants in China, aims to serve its business partners on the growing European market from a closer proximity with the Hungarian plant.

Serial production at the plant will begin in Q2 2021, he said. A second phase of construction will start in 2022, raising the number of production lines to ten by 2024.

Related article
Szijjártó: Investments by Swedish-owned Companies to Save 7,500 Jobs 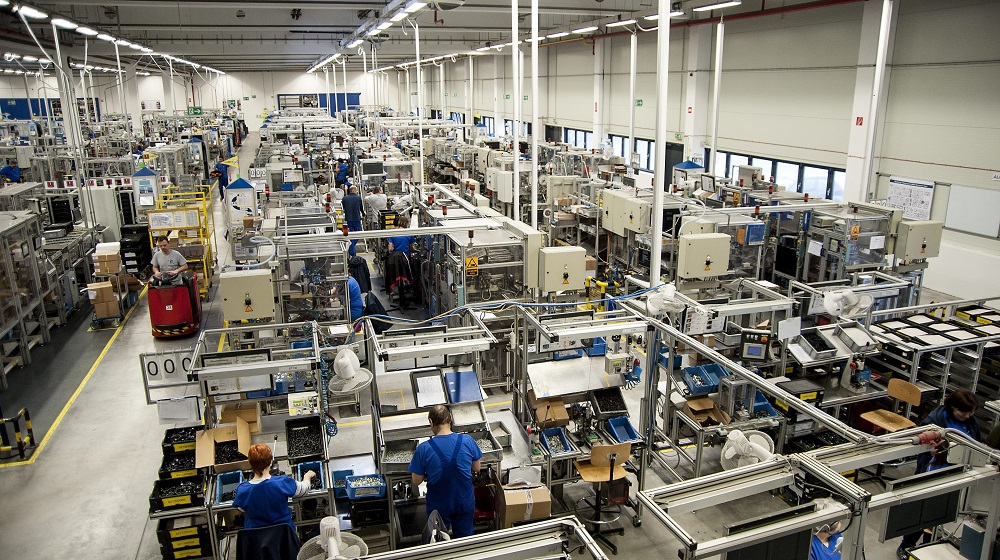 A combined investment of 5.8 billion forints (EUR 16.3m) by three Swedish-owned multinationals at their bases in Hungary will save 7,500 jobs, Péter Szijjártó, the foreign affairs and trade minister, said on Friday. The government is supporting the investments with grants worth a total of 1.8 billion forints, Szijjártó told a press conference. Car parts […]Continue reading

László Vécsey, the MP for Gödöllő, said the government is supporting the construction of a road connecting the site of the plant with the motorway with 500 million forints.