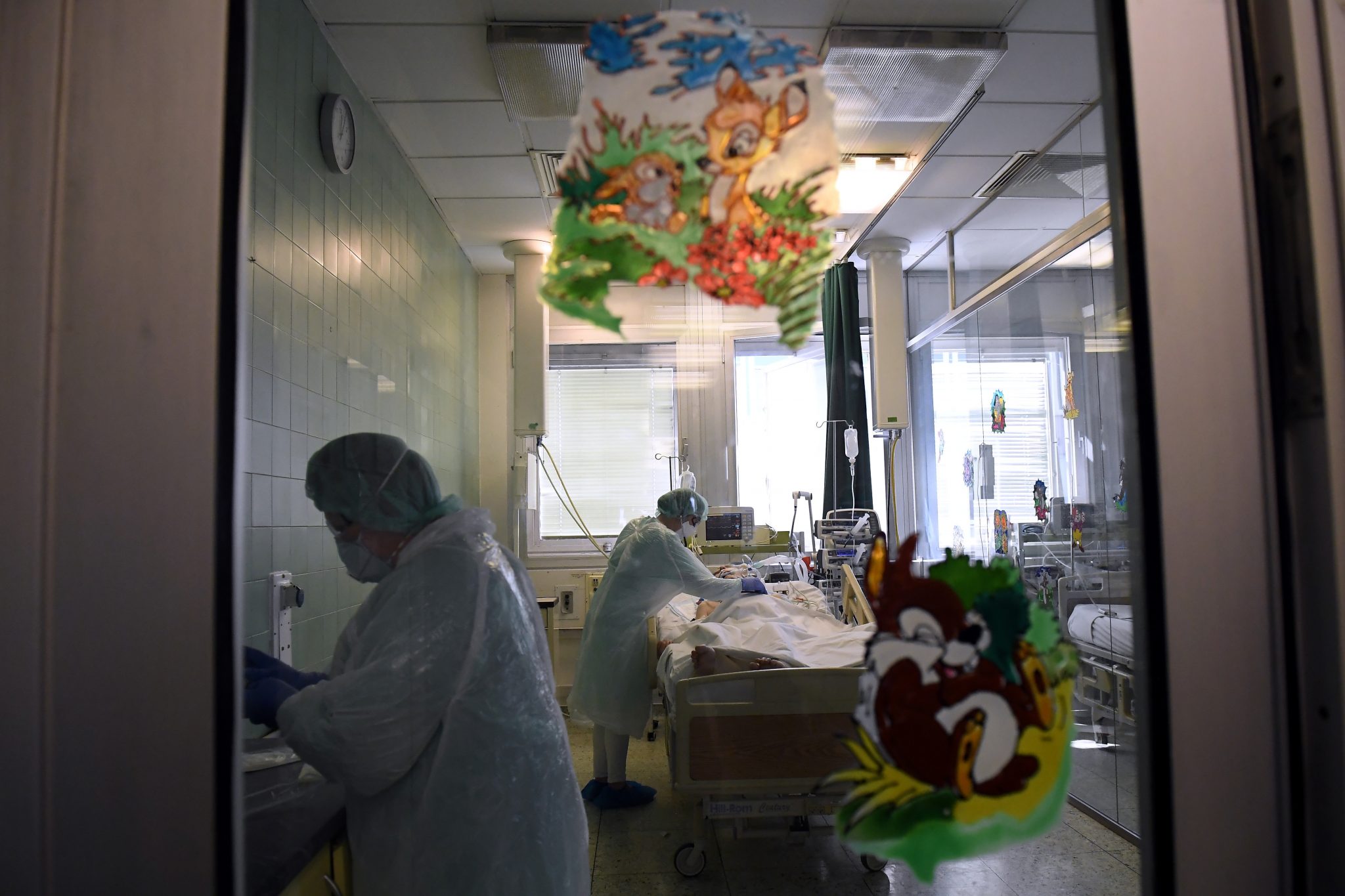 In recent days, several sad cases have been circulating in the Hungarian press about toddlers who have tested positive for the coronavirus.

Over the weekend, for example, it turned out that a 15-month-old girl tested positive for coronavirus in Hódmezővásárhely. Since then, her two siblings and parents have also been tested. It has not yet been confirmed if they have the virus, but the final results will arrive on Wednesday.

The parents made a statement to the local news portal, in which they said the little girl fell ill last Wednesday, had a fever and was coughing. First, doctors suggested a cough mixture over the phone; later, she was prescribed antibiotics. However, as the toddler’s condition did not improve, she was screened for coronavirus, and tested positive.

The parents and the two other children in the family also had mild symptoms of coronavirus disease – the husband coughed a little, had shortness of breath for a few days, the wife had a headache, while the children also had milder symptoms. Nevertheless, the news portal writes that the results of the family members’ first tests on Monday were negative. A second round of the test will be carried out on Wednesday.

Last week, a two-year-old boy was also diagnosed with coronavirus in Sátoraljaújhely. The boy’s father told Blikk that his son is now in good condition and if all goes well, he will be released from the hospital on Tuesday. However, the father said that the family went through hell in recent days.

They had similar experiences as the family from Hódmezővásárhely. First, the two-year-old received an expectorant and then antibiotics, but he did not get better, so he was taken to the hospital in Sátoraljaújhely. He was then transferred to Nyíregyháza Hospital for a coronavirus test, where his sample showed the infection. The family has also been tested since, and everyone tested negative.

We also reported that a seven-year-old girl had already recovered from the disease after ventilation. According to the Semmelweis Hospital website, the girl had been treated for epilepsy since January at the hospital. Her condition required ventilation.

After eight days in the institution, she was removed from the ventilator and her condition improved day by day. Her family members and the medical staff treating her were also tested, all of them tested negative. 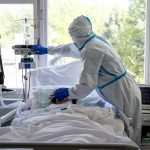