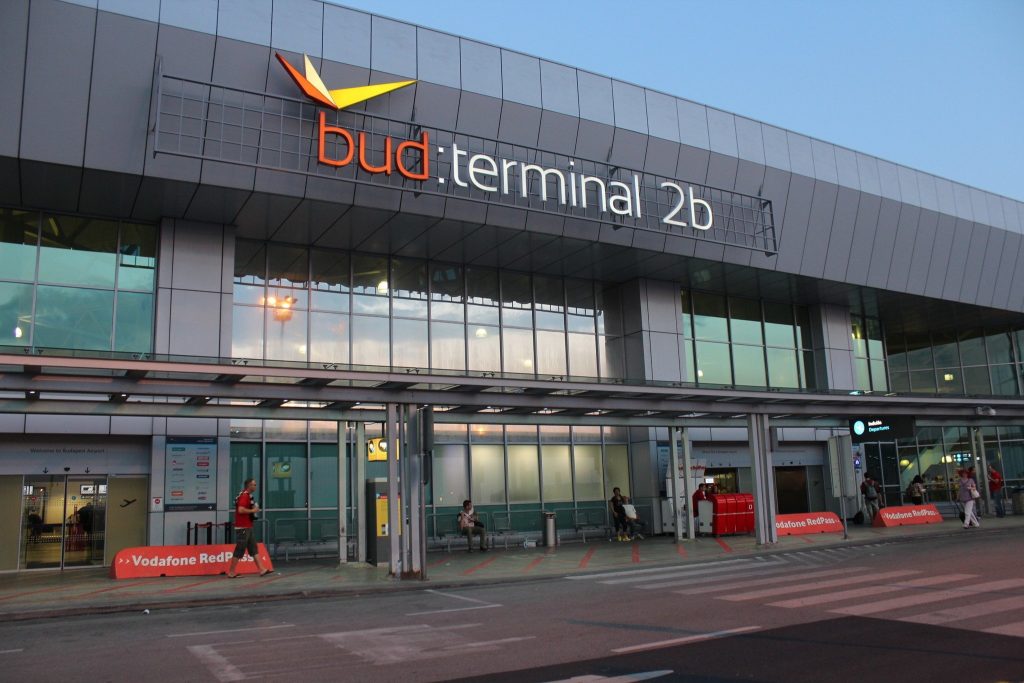 Several people were injured in an accident involving two buses at Budapest Liszt Ferenc International Airport on Sunday morning, the police said on their website.

Two of the nine victims suffered serious injuries in the collision which occurred at the airport’s Terminal 2B around 9:30 in the morning, police said. A spokesman for the National Ambulance Service told MTI later on Sunday that nine victims had been taken to hospital, who mostly suffered minor bruises, but some may have fractured bones as well, said spokesman Pál Győrfi. He added, none of the injuries were life threatening.

All of the victims were adults of various nationalities. They were brought to the National Accident and Emergency Institute and the Merényi Gusztáv Hospital. First aid was given by airport paramedics until the National Ambulance service arrived at the scene with four units.

Last week, an Israeli woman fell to the tarmac and injured seriously at the Liszt Ferenc Airport, when a Budapest-Tel Aviv flight was filled with smoke and the pilot ordered an emergency evacuation.