Serbia’s Prime Minister: “Building Wall Is Not The Solution” 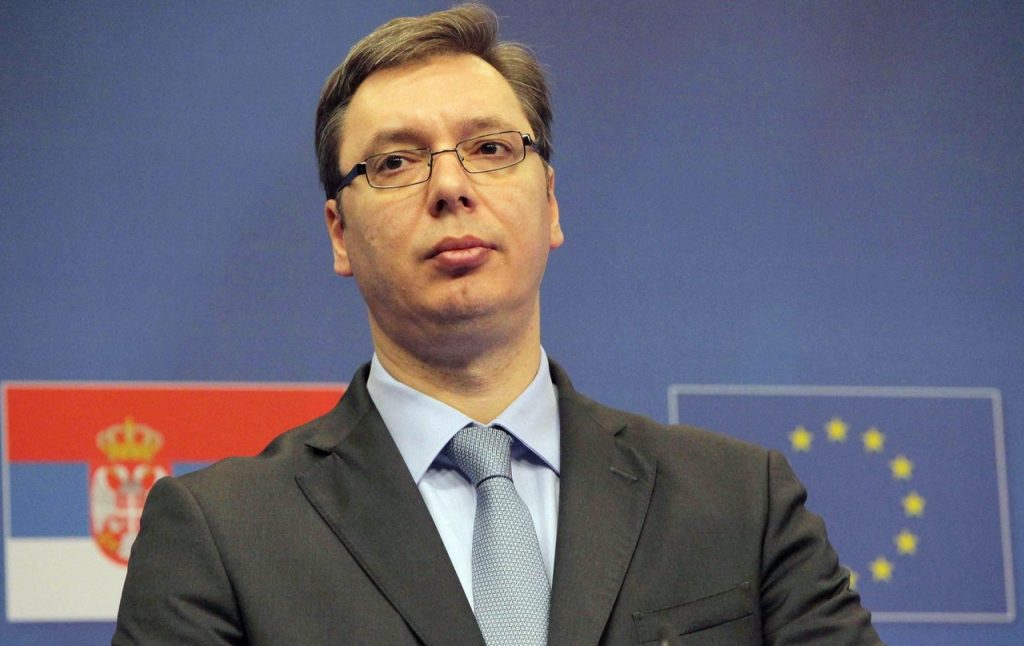 Serbia’s Prime Minister Aleksandar Vučić said he was “shocked” by Hungary’s plan to build a 4-metre high border fence on its southern border with Serbia to keep out illegal migrants. “Building wall is not the solution”, Vučić insisted. “We are not going to do the same to Macedonia as the Hungarians”, he said. According to Aleksandar Vučić, Serbia is a transit country, therefore it cannot be responsible for the situation created by the masses of migrants. Vučić also said he intended to discuss Hungary’s move with Serbia’s partners in the EU.

The United Nations (UN) Refugee Agency’s regional spokesperson Kitty McKinsey also condemned Hungary’s fence plan. “The right to seek asylum is an inalienable human right, so we are concerned that erecting a fence would place too many barriers to this right,” McKinsey told Reuters. There was also harsh criticism from the Council of Europe’s Human Rights Commissioner Nils Muiznieks, who described the planned fence as “ill-advised.”

Meanwhile Hungarian security policy expert György Nógrádi told national TV channel M1 that the move was a necessary one, and other EU countries also prepare for closing their borders. Immigrants traveling by sea aim for Greece and Italy, but those traveling overland aim for Hungary, which is on the outer border of the EU. Once Hungary’s fence is in place, he added, it will be up to Serbia to block its own border with Macedonia, György Nógrádi said.