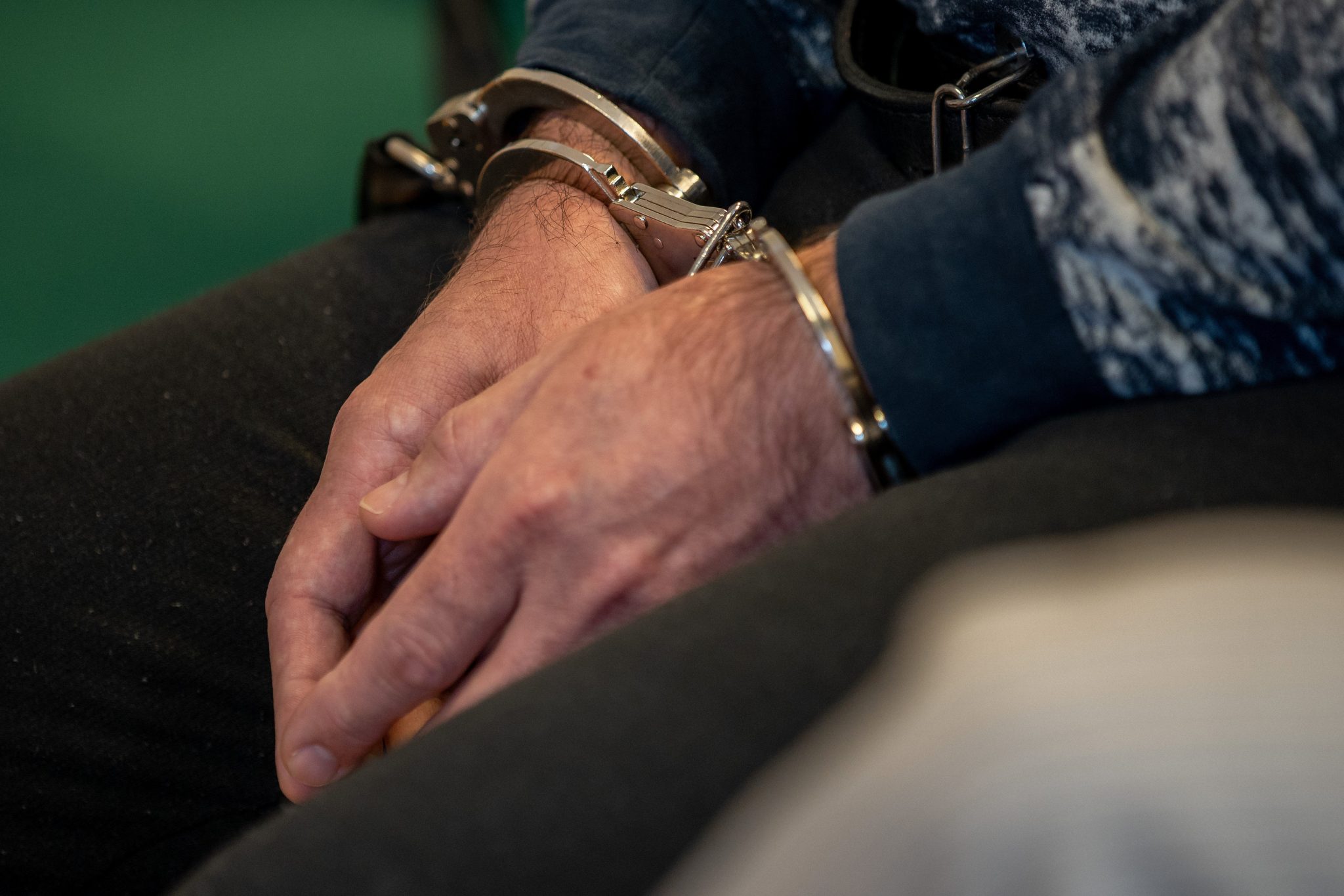 The Budapest Municipal Court on Tuesday ordered the pre-extradition arrest of a Serbian national suspected of war crimes committed against civilians during the 1999 Kosovo war.

An international arrest warrant for the man had been issued by Kosovan authorities, the court said in a statement.

The man is accused of hitting and raping a pregnant woman in the village of Vidanje in June 1999, said the court.

The suspect had not consented to a simplified extradition procedure, prompting the court to order his arrest for a period of 40 days. The court will assess conditions for the man’s extradition once it receives the full extradition request, it said. 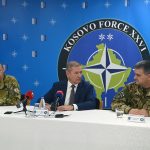