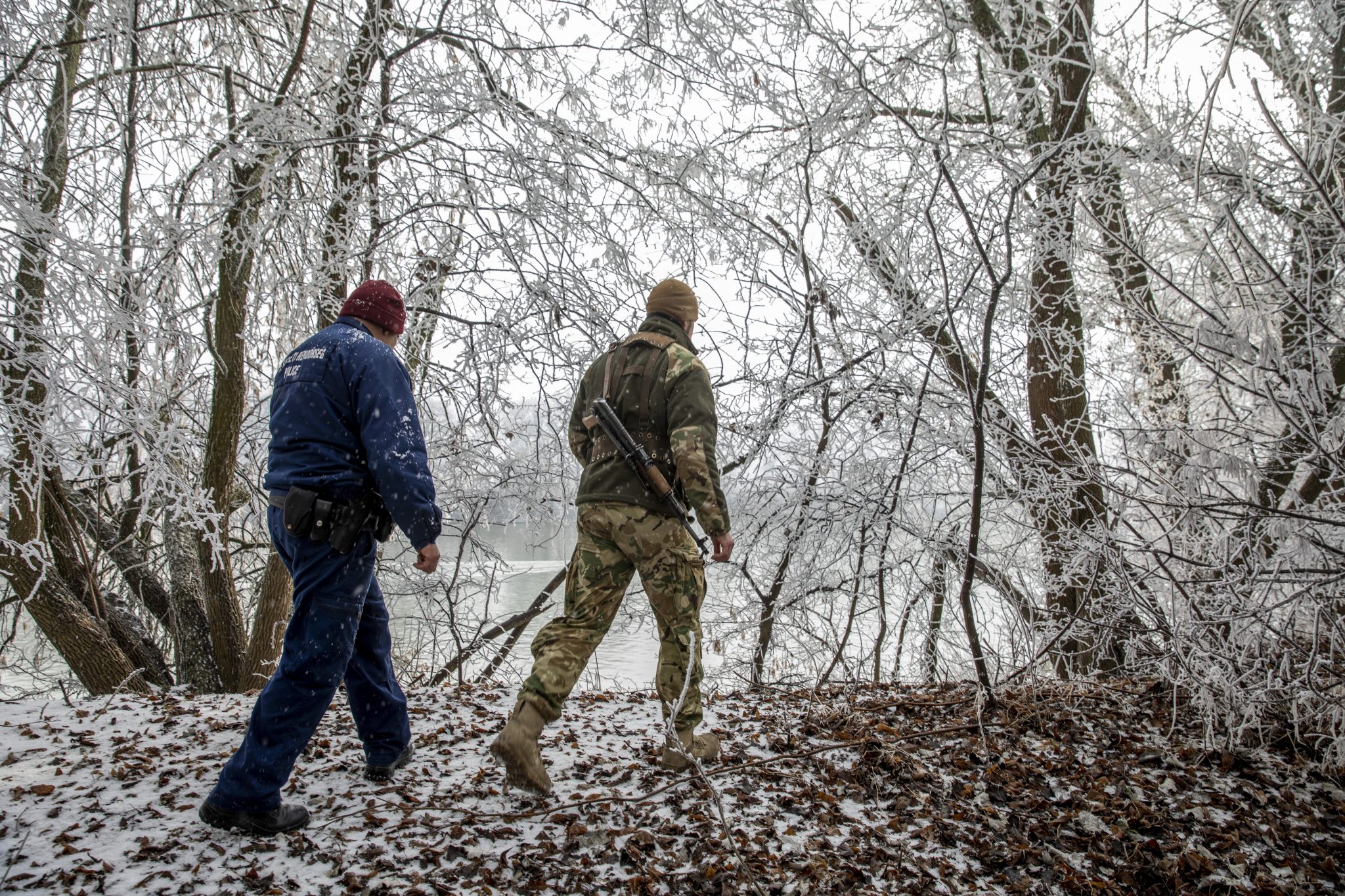 Hungarian authorities have arrested a Serbian national on suspicion of having smuggled five Syrians into Hungary sailing up the River Tisza in an inflatable motor boat, the Csongrád-Csanád County police headquarters said on Saturday.

The suspect was arrested near Szeged around 1am on Saturday after having smuggled the illegal migrants into the country, police spokeswoman Szilvia Szabó told MTI.

The migrants who claimed to be Syrian citizens were apprehended on the river’s floodplain by the border authorities, she said.

The suspect is under investigation on suspicion of people smuggling and the illegal migrants were escorted back to Hungary’s border fence.