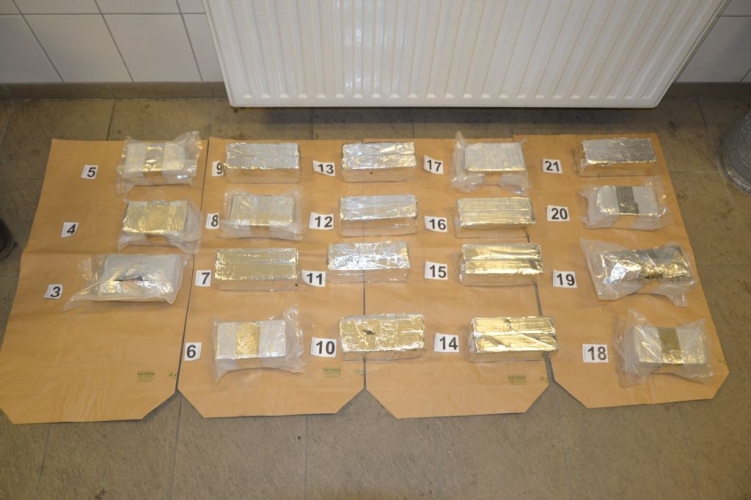 A Serbian man has been charged with attempting to smuggle into Hungary 21kg of heroin with an estimated street value of 250 million forints (EUR 706,200).

An inspection of his car using sniffer dogs at the Röszke border crossing, in southern Hungary, revealed 32 packages of the drug hidden in the vehicle and his clothing, a Csongrád-Csanád County prosecution spokesperson said on Friday. 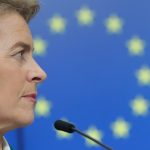 Fighting Covid-19 Now and In The Future With The EU