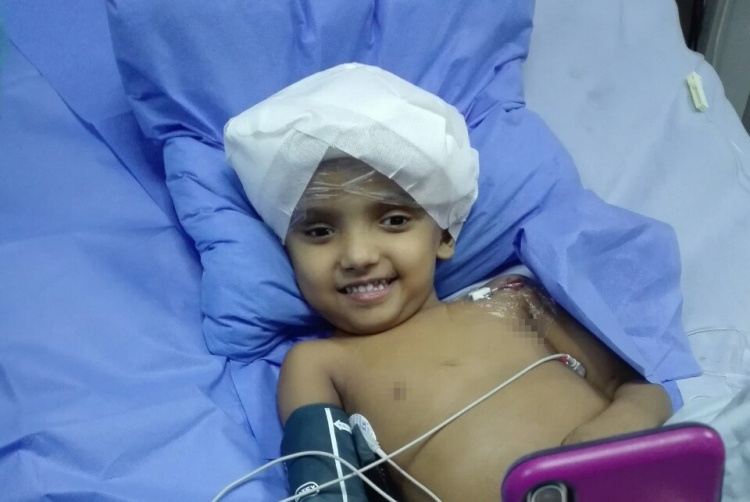 Bangladeshi Siamese twins conjoined at the head who were successfully separated by a team of Hungarian doctors early in August have years of rehabilitation ahead of them, the physicians who headed the series of medical procedures, dubbed “Operation Freedom”, said at an update of the girls’ condition in Budapest on Sunday.

“The series of operations has not ended. Secondary skull construction and other rehabilitation could take years,” chief coordinator Gergely Pataki said at the press conference.

Rabeya “is smiling, talking, eating, and her mother can hold her”, while Rokaiya is still in a medically induced coma after suffering a viral infection, he said. The girls’ neurological status and their outlook can be assessed after a couple of months, he added.

The first phase of Operation Freedom, including groundbreaking work to separate the blood flow of the brains, was conducted by a Hungarian team led by István Hudák in Bangladesh in August 2018. Preparatory surgery to separate the twins was performed in Hungary on January 25 this year. During the operation led by Dr Gergely Pataki, the tissue expander system was implanted. A team of 35 Hungarian doctors and assistants led by led by Andras Csókay from Budapest’s Honvéd Hospital carried out the final procedure during a 30-hour operation on August 1-2 in Dhaka, Bangladesh. 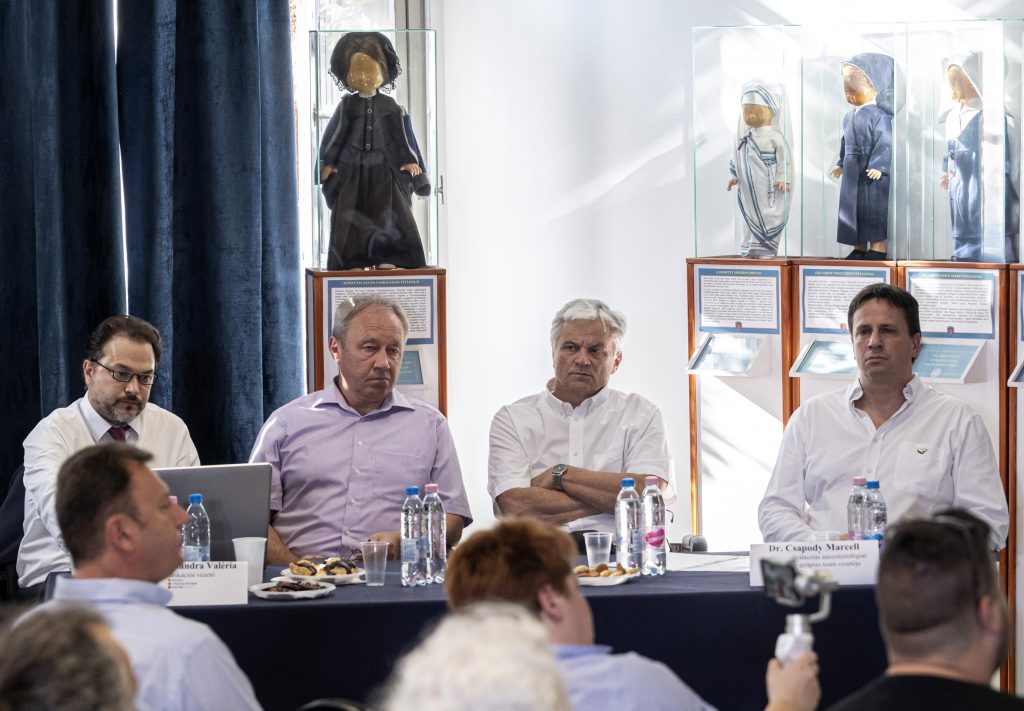 Pataki said the Hungarian team had paused to pray together, with their Muslim and Hindu colleagues, three times during the final procedure.

He said more than two tonnes of medical equipment had been brought to Bangladesh for the procedure, and most was left as a donation. 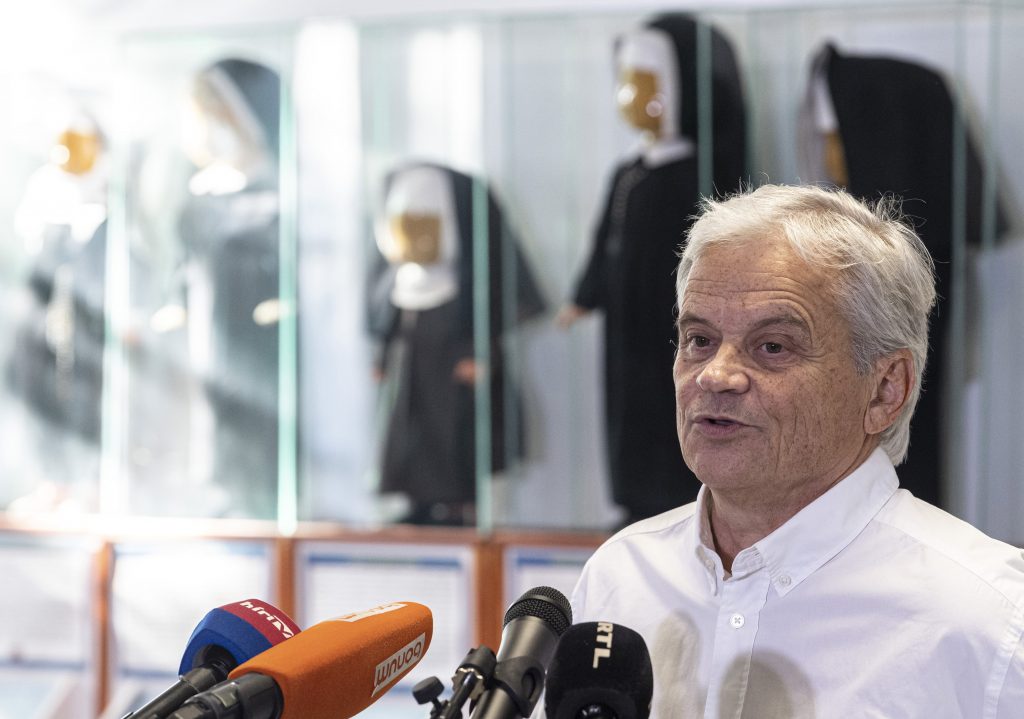 The doctors plan to travel back to Bangladesh to continue operating on Rabeya and Rokaiya in 3-6 months.

Operation Freedom was organised by the Foundation for Defenceless People.

In the featured photo: Rabeya. Photo by Cselekvés a Kiszolgáltatottakért Alapítvány/Action for Defenceless People Foundation 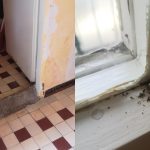 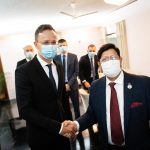