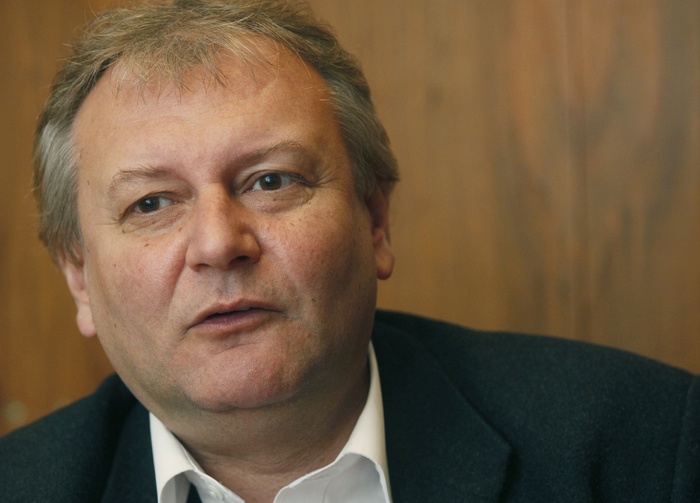 A senior politician for Hungary’s left-wing Socialist Party has practically given his support for the anti-immigration border fence erected on the country’s southern frontier by the conservative Orbán government.

Speaking on Inforádió, István Hiller, a former chairman of Hungary’s largest left-wing party, said that although he “does not like” the fence, he is yet to hear a better situation. “Let anyone say something better”, he said, pointing out that the European Left has “no unified suggestion” on migration and proposals are only made by left-wing parties in each country until the problem reaches the given state. “I dislike having a fence on our country’s border but let anyone say something better”, he argued, pointing out that he would like to support a common European Union alternative solution for the problem as a European and a Hungarian.

Responding to a question on whether the European Left has a uniform strategy on migration, he said he believes this is not the case, pointing out that “practice overturns previous statements within 36 hours” after the wave of migrants has reached the country of the politician in question.

In the long term, Europe will only be able to integrate migrants if European citizens “and not simply a layer of politics undertakes wanting this”, Mr. Hiller argued.

51-year-old Mr. Hiller, a historian by training, served as Minister of Education between 2006 and 2010 and was chairman of the Hungarian Socialist Party between 2004 and 2007. He remains an MP for the party and was the sole left-wing politician praised by Prime Minister Viktor Orbán in a recently leaked closed-doors speech for being a “man of national sentiments” and having intellectual potential.