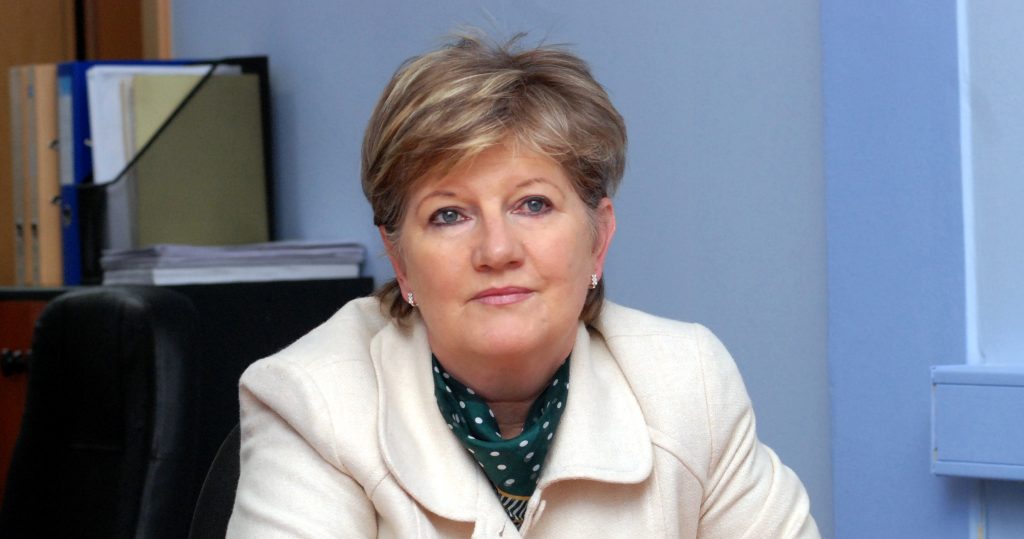 A former left-wing Speaker of the Hungarian National Assembly and senior Socialist politician has called for territorial autonomy for beyond-border ethnic Hungarian communities in neighbouring countries in areas where they constitute the majority compared to the titular nation.

In an interview with the Tuesday edition of Magyar Hírlap, a conservative daily, Katalin Szili pointed out that ethnic Hungarians’ individual and territorial autonomy in neighbouring coutries “cannot fall victim to political trench warfare” and there is not another 25 years to be lost, referring to the period since the transition to democracy. In the absence of consensus on this between Hungarian organisations and openness on behalf of successor states, demographic processes will put this question “into brackets”, she claimed. 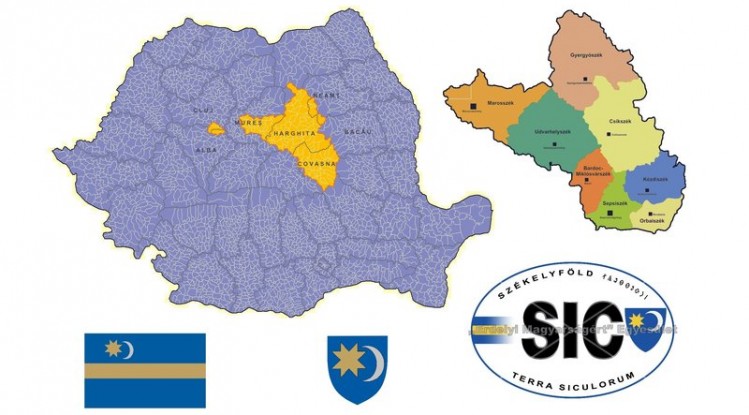 Ms. Szili argued that different forms of autonomy would best suit ethnic Hungarian communities in various neighbouring countries due to their different existential situations. She suggested that individual autonomy would be “salutary” for ethnic Hungarians scattered over large areas in minority situations. while territorial autonomy would best suit Hungarians in areas where they constitute the majority compared to the titular nation, such as Szekler Land in Transylvania. However, this is also dependent upon the political context of the given country, she added.

The former house speaker said in the interview that the term “autonomy” is equalled in neighbouring country to anti-state radicalism and separatism, however this presumed connection must strongly be condemned. It is the restriction of rights instead of the extension of minority rights that endanger European cohesion and the democratic status quo, she claimed.

60-year-old Ms. Szili served as Speaker of the Hungarian National Assembly under left-wing governments between 2002 and 2009. In 2013, she left the Hungarian Socialist Party and is currently government commissioner in the Orbán cabinet. 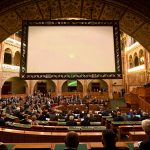