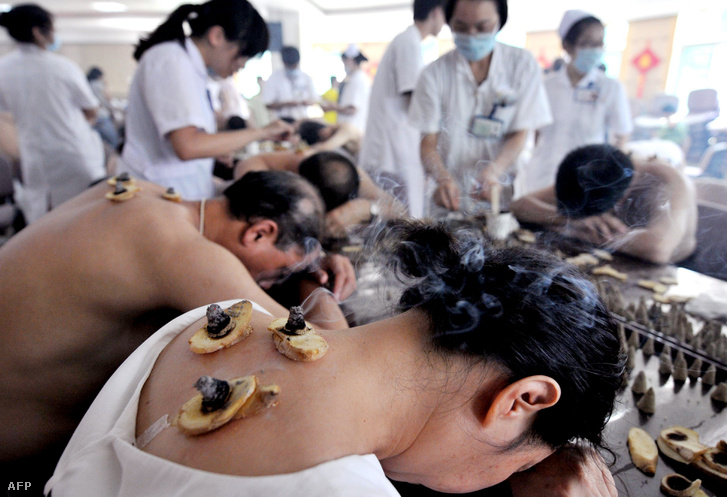 Construction of a new wing dedicated to instruction in traditional Chinese medicine was launched in the summer with a 1.4 billion forint (4.6 million euro) contribution by the government, state secretary Bence Rétvári told the paper. 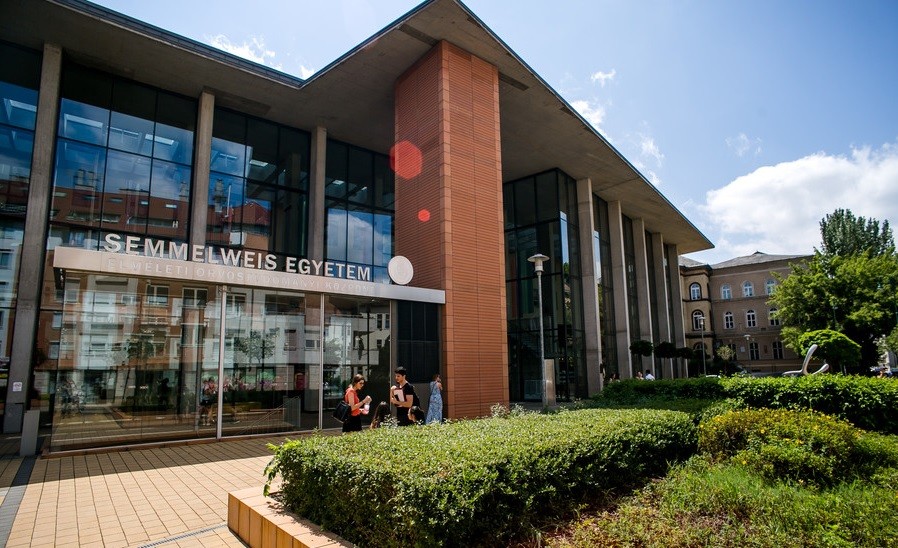 The programme, based on traditional Chinese medicine, is a unique training in Hungary, as it is a 5-year bachelor training programme. In this framework, students study in Hungary during the first 4 years, while they can get acquainted with the science of Chinese Medicine at a Chinese university in their last year. Students who successfully complete the programme receive the BSc degree of the university of Harbin with which they are able to work as professionals in a branch of health sciences that is getting more widely acknowledged in the western world. The Traditional Chinese Medicine BSc training programme is organized by Heilongjiang University of Chinese Medicine  in Hungary at Semmelweis University Faculty of Health Sciences. 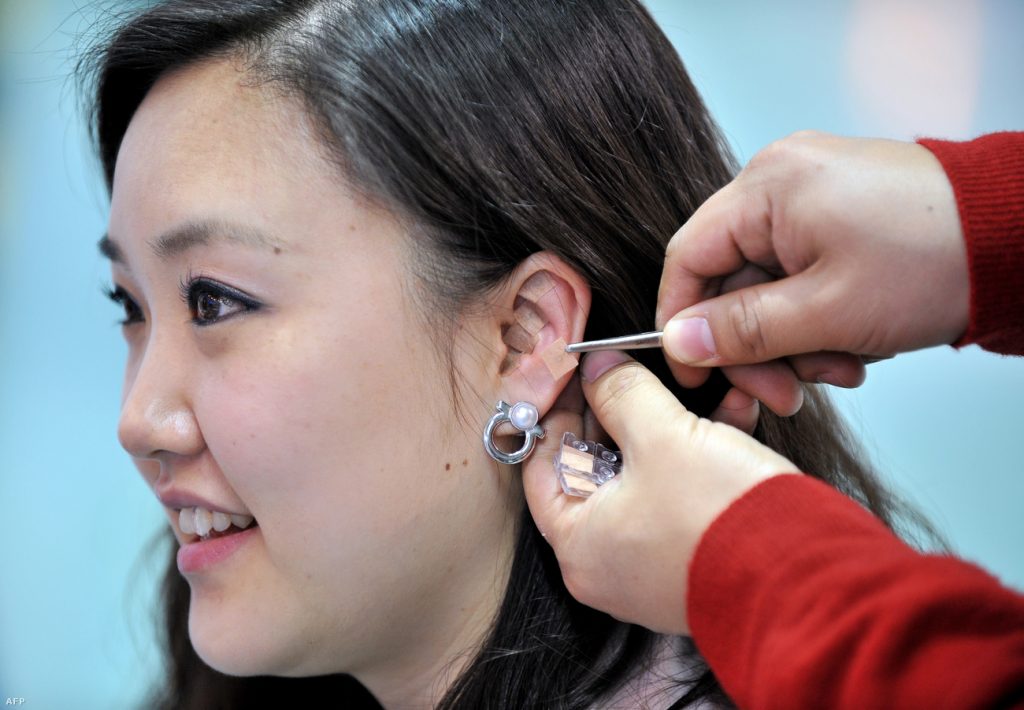 The investment will also raise the capacity of Semmelweis University’s programme of instruction in English, he added. Almost one-third of the 10,235 students enrolled at Semmelweis University in the 2016/2017 academic year were foreigners, data from the university show. A little more than half of those students heard lectures in English, but the university also offers instruction in German and Italian, as well as in Hungarian.

The municipal council of Budapest is establishing a traditional Chinese medicine training and research centre which will get government grants of 110 million forints (approx. 360,000 euros) both this year and next, Rétvári said.