Semjén in Úzvölgye Military Cemetery: ‘An Adult Nation Cannot Be Defamatory of The Dead’ 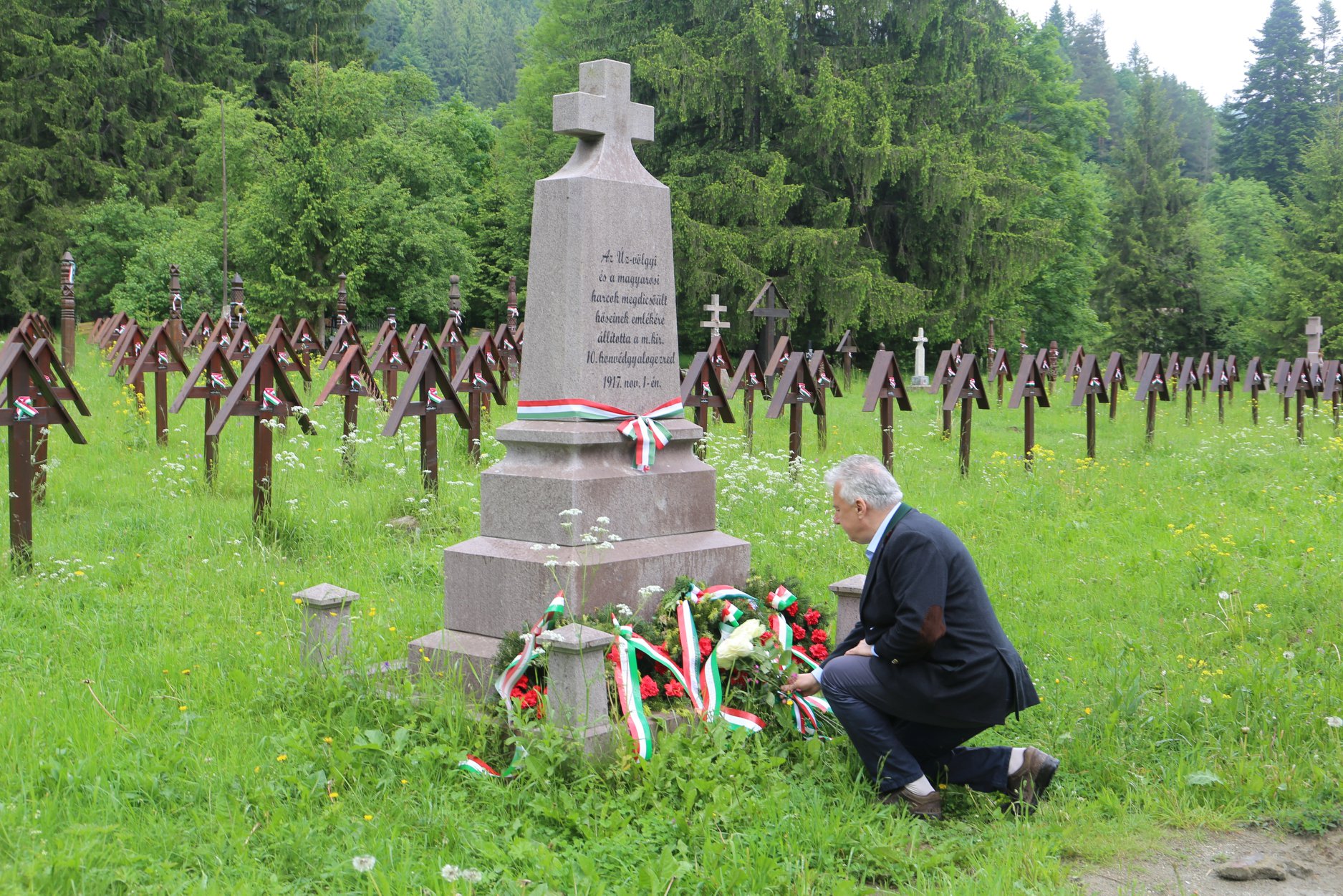 “An adult nation cannot be defamatory of the dead,” Semjén said in a video posted on Facebook in connection with a dispute around a memorial site in the Austro-Hungarian military cemetery.

The dead all have a right to rest underneath symbols of their ethnic and religious identity.”

The Úzvölgye military cemetery is the largest WW1 memorial site in Romania’s Harghita county. However, the local council of the eastern Romanian town of Darmanesti, in Bacau County, has moved to establish a memorial site in the cemetery for Romanian soldiers who fell in the second world war. This has seen the erection of 52 concrete crosses and one large Orthodox cross in the fenced-off cemetery site holding the graves of some 600 soldiers of Austria-Hungary.

Semjén said very community had a right to lay flowers on the graves of their ancestors.

“We, Hungarians respect the dead of all nations, whether they be Romanians, Austrians, Germans or Russians,” he said, adding that Hungarians also expect others to respect their dead. 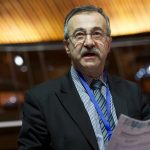