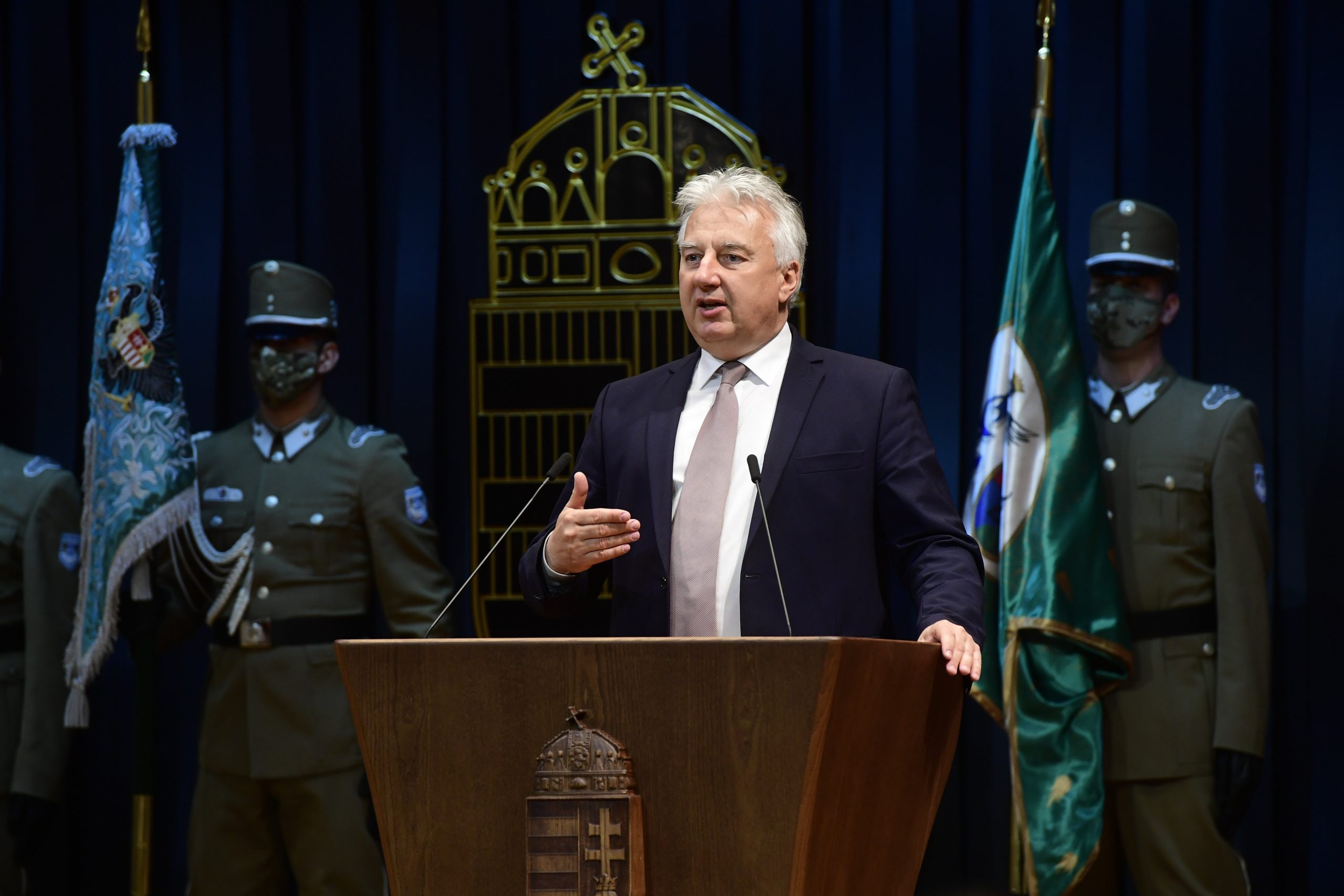 Ethnic Hungarians “have at last been granted encouragement, opportunities, and support morally, spiritually, institutionally, and financially” to help heal the “wound inflicted by Trianon”, the treaty concluding WWI, under which two thirds of Hungary’s territory and one half of its population was ceded to neighbouring countries, Deputy Prime Minister Zsolt Semjén said on Thursday.

Addressing a conference dedicated to the subject of national cohesion, held in Tihany, at Lake Balaton, Semjén said that “the government has a responsibility for the fate of Hungarians across the borders”, which had motivated such moves as granting preferential Hungarian citizenship to ethnic kin and launching programmes to promote ethnic Hungarian interests.

“To answer the question of what we have achieved during the one hundred years after Trianon, we need to assess where we were 50 or 70 years after the [1920] treaty,” Semjén said.

“By now, the Hungarian government has put nation policy in the focus, and for the sole reason of Trianon. The government made it clear in the constitution that Hungary has a responsibility for ethnic kin,” Semjén said. 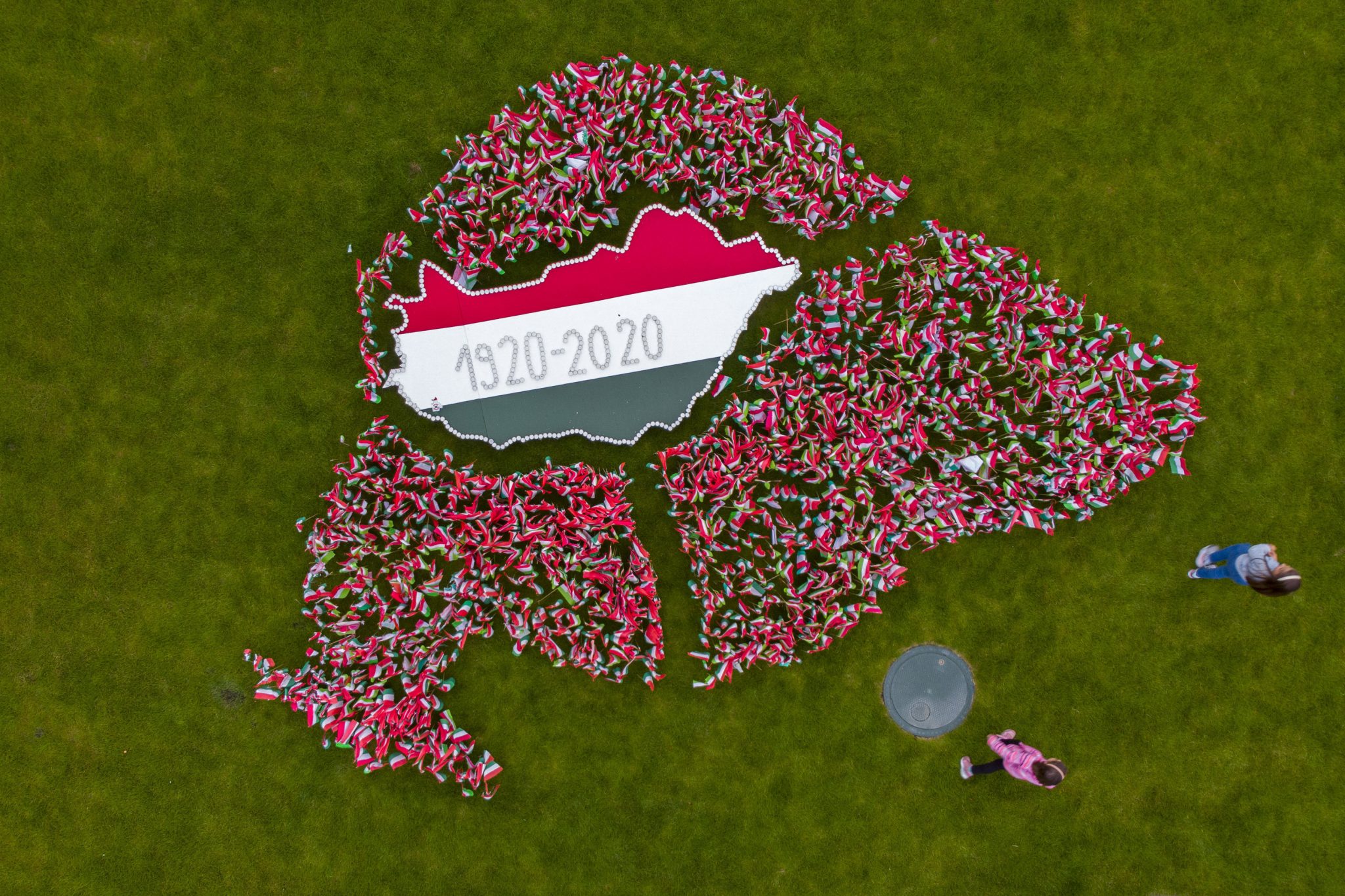 Concerning the practical implementation of the government’s policy for Hungarians beyond the border, Semjén highlighted the cultural Kőrösi Csoma and Petőfi programmes directed at Hungarian communities in the Carpathian Basin and in the diaspora, as well the Without Borders programme organising holidays for Hungarian schoolchildren in Hungarian communities abroad. The Mikes Kelemen and Julianus programmes were designed to save the jeopardised printed heritage and present the cultural values of diaspora Hungarians, he said.

The Hungarian government has provided financing to renovate kindergartens and build new ones for ethnic children, as well as to renew a number of churches and historic monuments in Hungarian communities, he said. 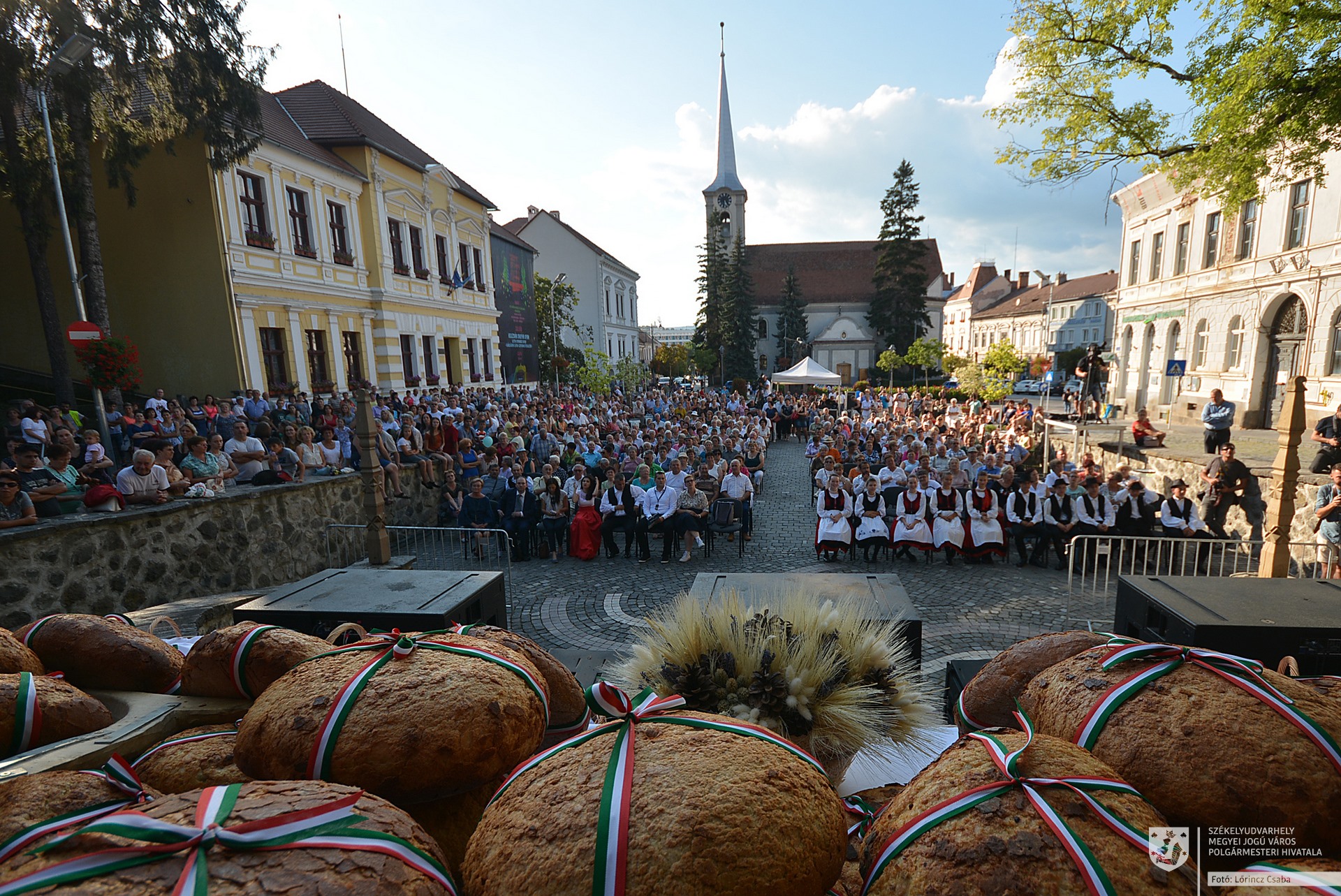 Even after the Treaty of Trianon of 1920, in which Hungary lost more than two-thirds of its territory, Székelyudvarhely, with a Hungarian population of over 90 percent, has been able to remain a "small Hungary" in the middle of Romania.Continue reading

The Fidesz government, in its very first year in 2010, set up the Hungarian Permanent Conference, and the Hungarian Diaspora Council the next year to provide forums for ethnic Hungarians in the Carpathian Basin and in the world, Semjén said. 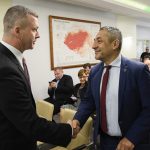