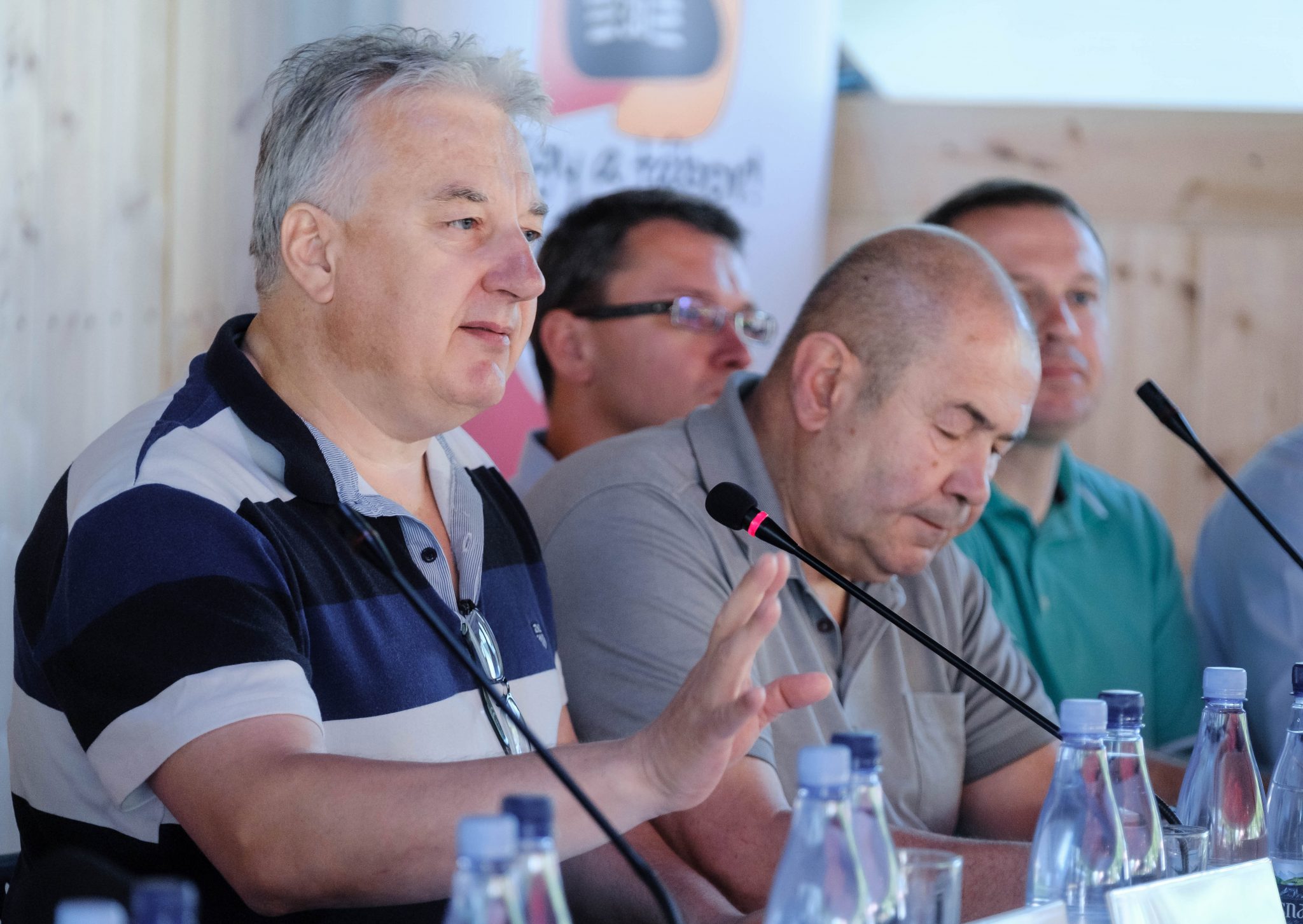 The Hungarian state supports ethnic Hungarian parties and organisations abroad because this serves Hungarian interests and it is in line with the constitution, Deputy Prime Minister Zsolt Semjén said at the summer university in Tusnádfürdő (Băile Tușnad), central Romania, on Friday.

Semjén told a podium discussion held with the participation of representatives from Hungarian communities abroad that it was not indifferent whether there were ethnic Hungarian mayors in towns and villages and whether Hungarians were represented in parliament or were part of government coalitions.

The Hungarian state is currently spending an annual 130 billion forints (EUR 400m) on ethnic Hungarian communities as against 9 billion forints in 2009, Semjén said. The initial aim for supporting these communities was to help them preserve their identity, he said. Then a few years ago economic development schemes were launched and these have created win-win situations, he added.

“This is good for [ethnic] Hungarians, for the majority nation, and also for Hungary because every forint invested resulted in another forint of growth and this had a positive impact also on the growth of the Hungarian economy,” he said.

Semjén said the number of individuals who were granted Hungarian citizenship in a fast-track naturalisation process was near 1.1 million. In contrast with 1990, when Hungary was one of the weakest states in the Carpathian Basin, it has become the strongest in the region after the breakup of Yugoslavia and Czechoslovakia, he added.

“We are strong, we have self-awareness and we are progressing further,” he said. 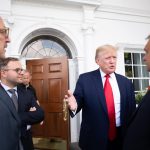 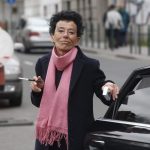