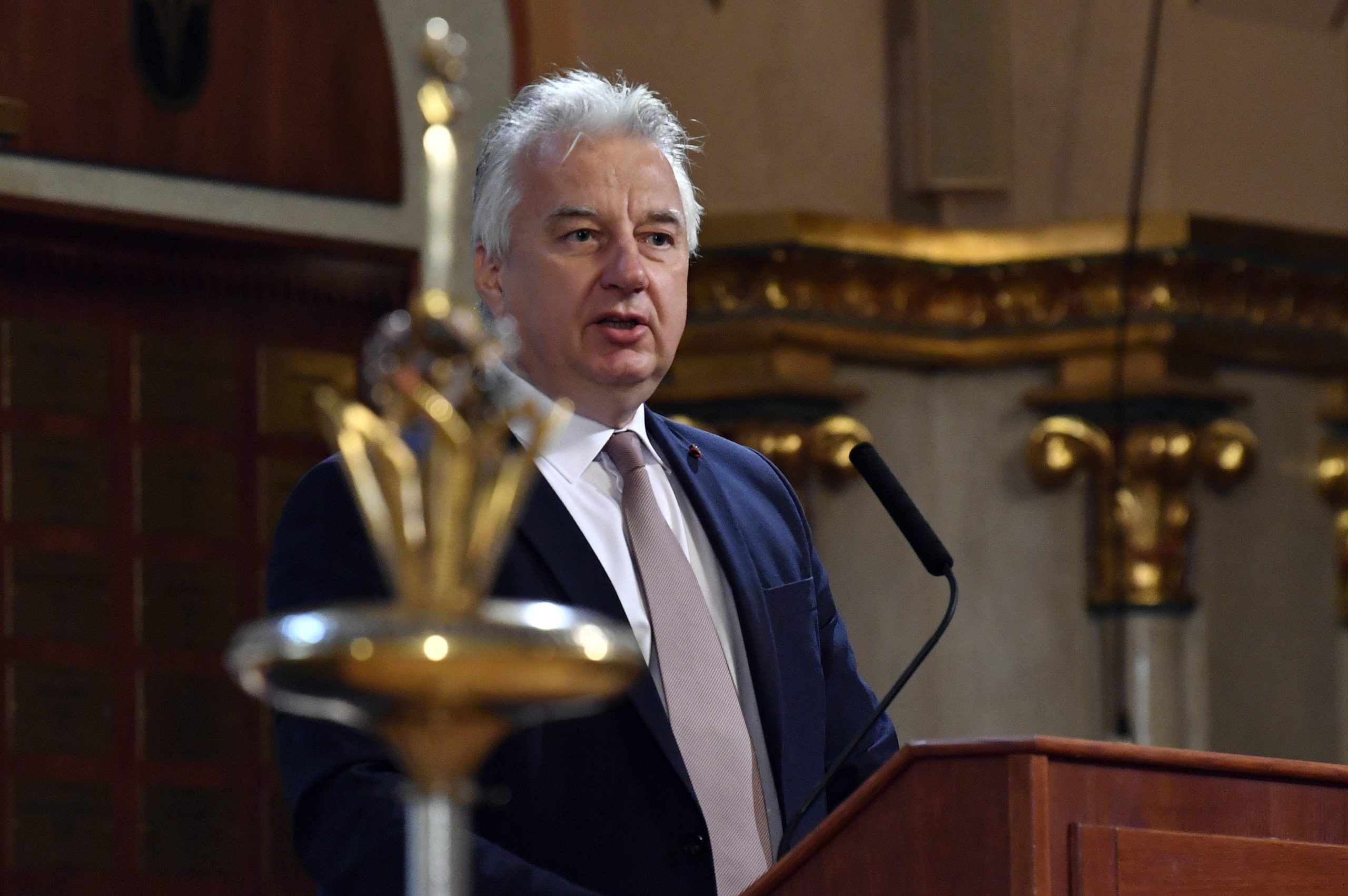 National pride is crucial to the long-term survival of the Hungarian nation, Deputy Prime Minister Zsolt Semjén said at an awards ceremony on Thursday.

National pride is of critical importance to a nation that is small in numbers, the deputy PM in charge of Hungarian communities abroad, church policy and national and ethnic minorities said. No nation has produced as many Nobel laureates relative to its size as Hungarians and no dynasty has given the Roman Catholic Church as many saints as the House of Árpád, he said.

Thursday’s ceremony, held to recognise individuals who were to be awarded on the occasion of the August 20 national holiday, had been delayed because of the coronavirus epidemic.