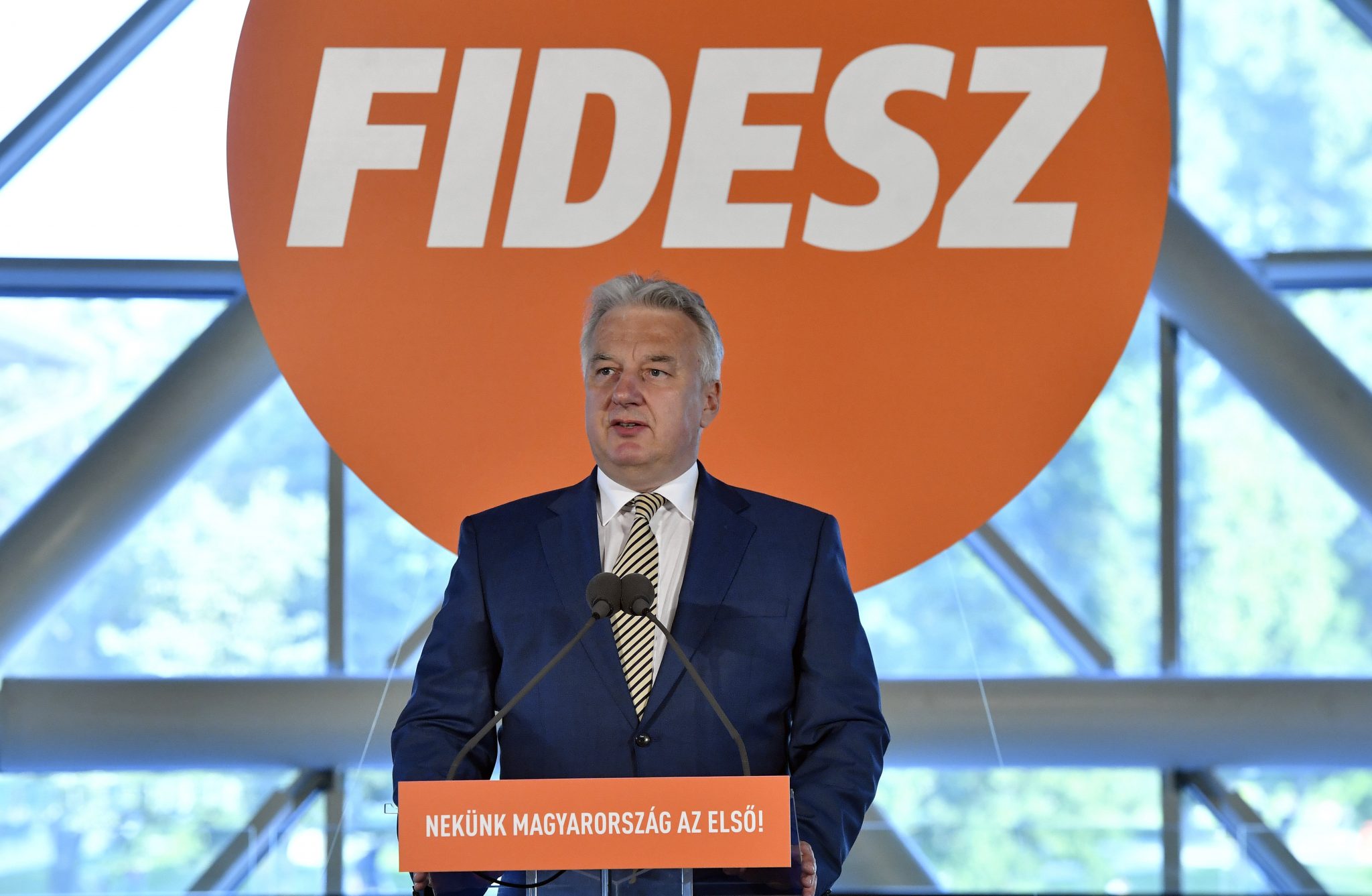 The “meaning and goal” of Hungarian statehood is to ensure the Hungarian nation’s survival and provide a better life for the people, Deputy Prime Minister Zsolt Semjén said on Friday, at the closing session of the Budapest Demography Summit, adding that “these are foundations to build everything else on”.

Semjén said that the nation was a “unique and unreplicable value” and insisted that “mankind would be poorer” if Hungarians disappeared. Preserving the national identity is a primary obligation for Hungarians, he added.

Semjén said that though the country’s population could be increased by allowing migrants to settle, “the Hungarian population cannot be replaced that way” and insisted that “the goal is that as many Hungarian babies should be born as needed to ensure the nation’s survival”.

In another development, Semjén said that Hungary is a country “of Christian civilisation” and “stands on the ground of common sense”, referring to the constitution with stipulated that “marriage, as the basis for a family, is a link between a man and a woman”. Each child has the right to have a father and a mother, Semjén said, adding that “in their private life everyone can do as they like but they should not call it marriage and should not adopt children”. He insisted that

The Hungarian government’s support for families is “not aimed at financing the sexual self-expression of citizens” but at promoting child birth in families “to sustain the nation through becoming working and tax-paying adults”, Semjén said.