Deputy PM Semjén: Nation Can Survive Only If All Parts Survive 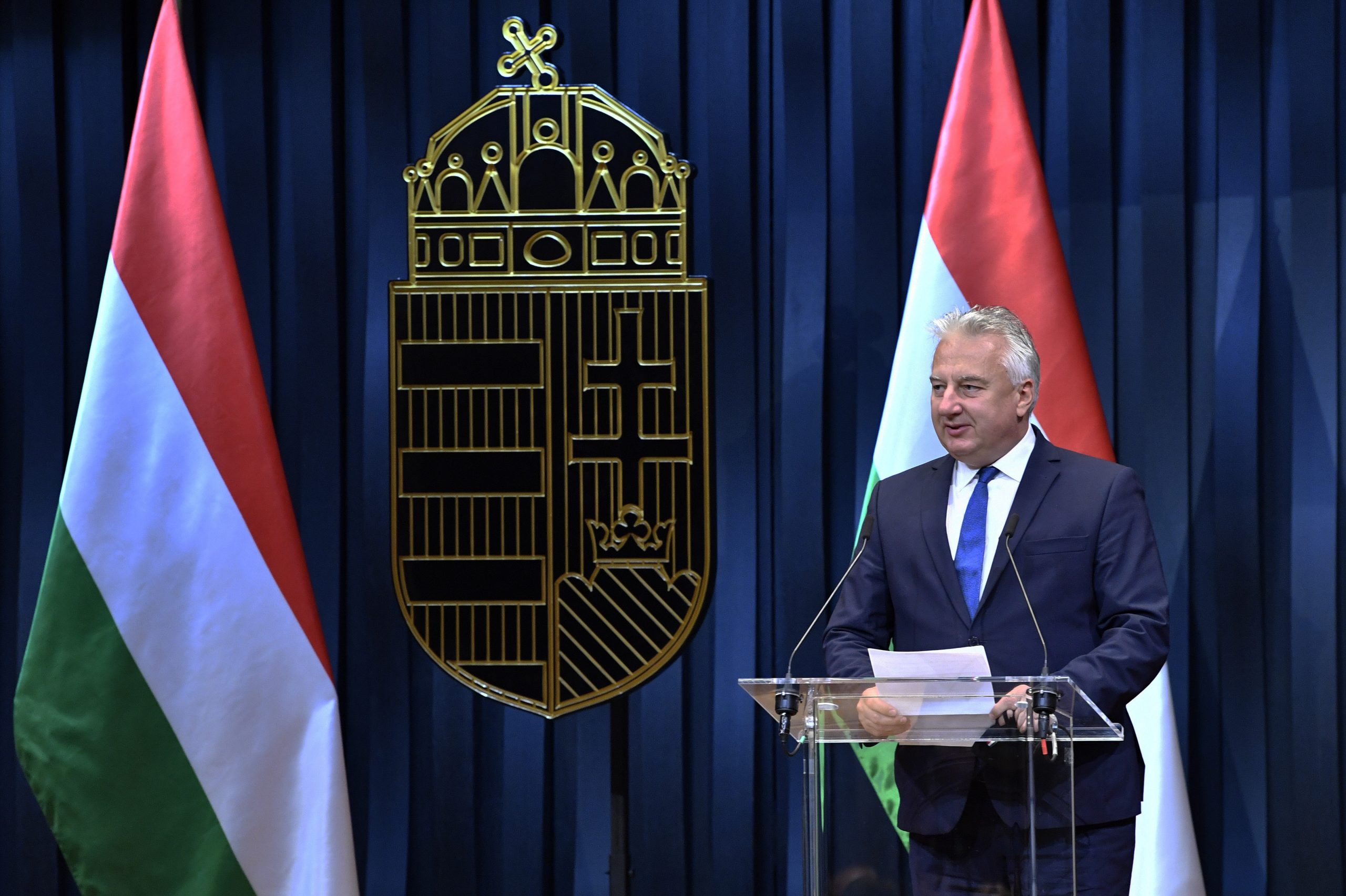 The Hungarian nation can survive only if all of its parts survive, the deputy prime minister in charge of nation policy, church affairs and Hungarian communities abroad said on Sunday.

Zsolt Semjén told public radio Kossuth that opposition DK leader Ferenc Gyurcsány had ruined Hungary’s nation policy when he was prime minister. At the change of government in 2010, “the ruins had to be cleared up and a new nation policy built from scratch”, he added.

At the December 2004 referendum on granting Hungarian citizenship to ethnic Hungarians living beyond the borders Gyurcsány proved himself capable of “manifest national betrayal” by campaigning against his own nation, causing a “spiritual Trianon” for those Hungarians living outside of the borders, he said, referring to the post-WWI Trianon Treaty.

He said that after Fidesz and the Christian Democrats won the elections in 2010, their first measure was to extend the possibility to acquire Hungarian citizenship with voting rights to all Hungarians, no matter where they lived in the world.

The current Hungarian government pursues nation-based policies, declaring that the purpose of the state is the survival of the nation and to improve Hungarians’ living circumstances. The Hungarian nation can survive only if all of its parts survive, including Hungarians in the motherland, ethnic Hungarians in the Carpathian Basin and Hungarians in diasporas around the world, he added.

It is enshrined in the constitution that beyond taking responsibility for Hungarians abroad, the state actively pursues this task. Schemes to support Hungarian communities abroad aim to strengthen their national identity, he said and cited the examples of Hungary operating the Sapientia University in Transylvania, the II Rákóczi Ferenc College in Transcarpathia and the construction and renovation of kindergartens and churches.

The government supports ethnic Hungarian parties beyond the borders as it’s not all the same whether there’s a Hungarian representative or mayor in a given area, or a Hungarian organisation in the given country’s parliament or, in a fortunate case, a Hungarian party in government.

He said the Hungarian government’s economic support for ethnic Hungarian inhabited areas was unprecedented and added that every forint invested abroad resulted in half a forint GDP growth for the Hungarian economy and two forints for the affected areas. 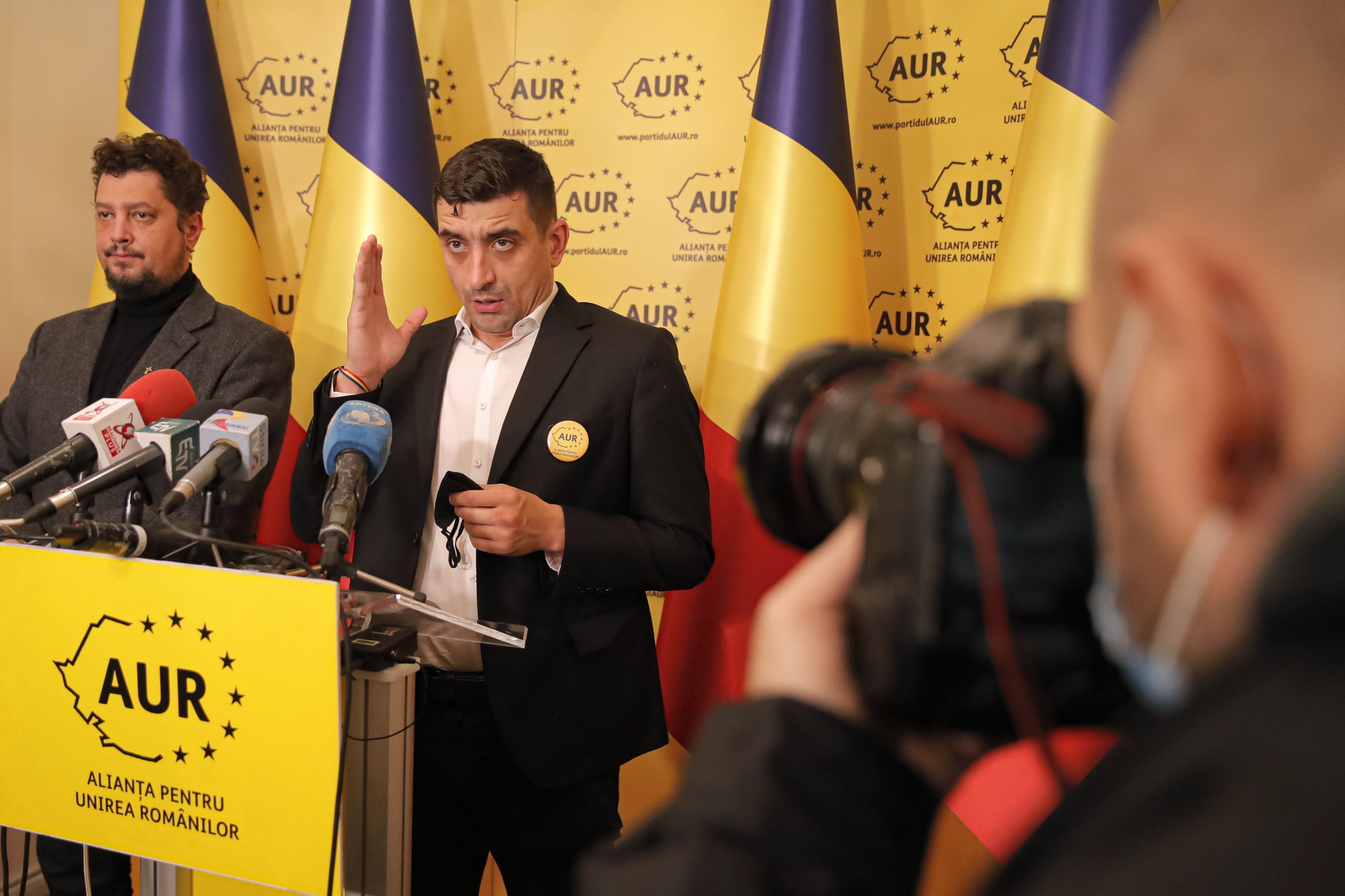 He described granting Hungarian citizenship in a fast-tracked procedure as “the realistic response that could be given to Trianon today” and added that more than 1.1 million ethnic Hungarians abroad have received full citizenship with voting rights this way so far. Granting them Hungarian citizenship has been “historical justice,” and he said it was also his personal ambition, having a mother from Transylvania and understanding the problem of being forced to live as a minority in one’s place of birth.