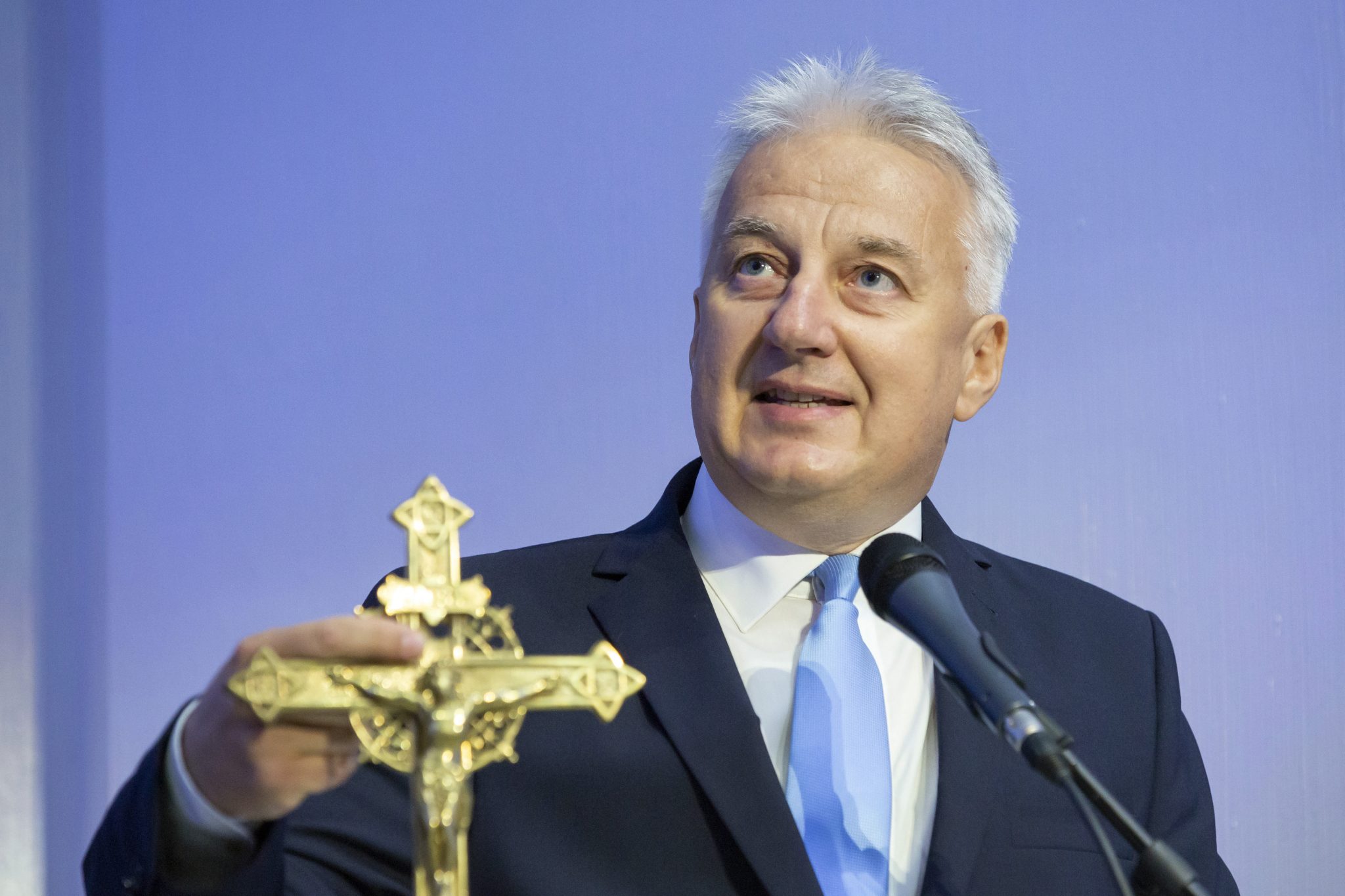 Semjén insisted that the EU had “invited” migrants to Europe “without asking us; now that they are here they seek to distribute them”. He went on to say those unskilled migrants would be “forced onto” Hungary, Poland, the Czech Republic and Romania.

Semjén noted the dividing line between economic migrants and people persecuted because of their political stance or religious beliefs. Hungary will help “all true refugees” and meet all its international obligations, he said.

Migration is bad because one cannot live their life in their homeland, Semjén said, adding that situations in which people are forced to emigrate are primarily caused by bad governments.

In the featured photo Zsolt Semjén. Photo by Balázs Mohai/MTI