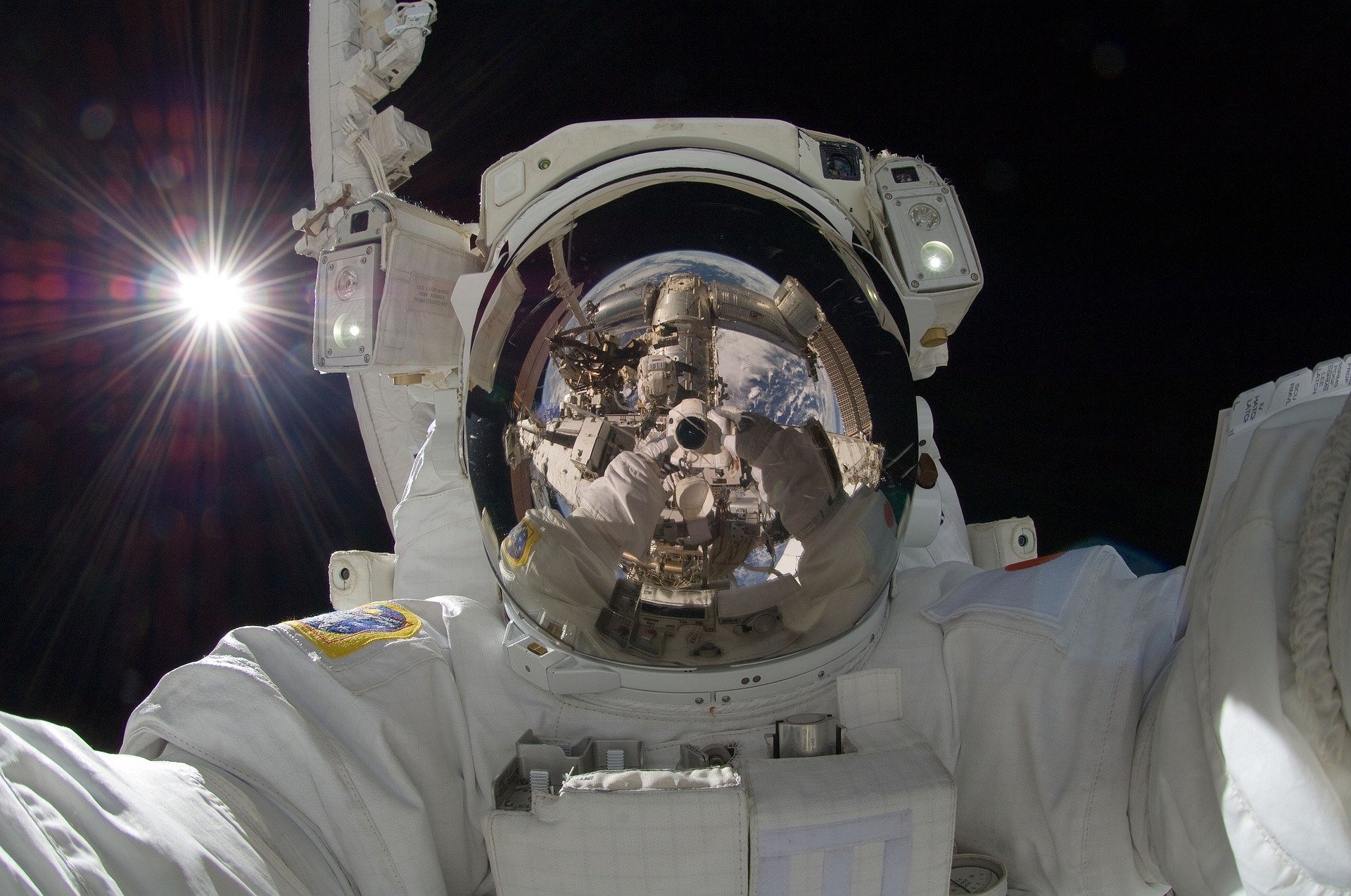 Foreign Minister Péter Szijjártó on Friday signed agreements with the director of Russian state space research company Roscosmos about the launch of Hungary-Russia space research projects and the selection and training of a Hungarian astronaut to be sent to the International Space Station (ISS) in 2024-2025.

“We have jointly set the target of Hungary-Russia space research and space technology cooperation to have a Hungarian astronaut start work at the International Space Station by 2024-2025,” he said.

“The selection and training procedure will be started without delay,” Szijjártó added.

“We are now officially making these projects into joint space research and space technology projects, also increasing Hungarian contribution in terms of volume and also value added,” he said.

This represents a fantastic opportunity for Hungarian space industry”

Szijjártó said “Hungarian space industry might sound like belonging to the category of science-fiction for the time being because we don’t talk about it much.”

“Yet, Hungarian space industry companies and Hungarian university research teams involved in space research and space technology are internationally well-known and their performance is recognised all over the world,” he said.

“It is no accident that Hungarian value added is already extremely high in ongoing Russian space research projects, even if this is a lesser-known fact,” he added.

Sending a new Hungarian research astronaut to the ISS by 2024-2025 is a realistic target, he said. The aim is that space industry equipment developed with Hungarian involvement and added value should be taken to the space station by the Hungarian astronaut who would stay there for 3-6 months and use the equipment for research work, he added.

Progress has also been made in terms of financing, Szijjártó said. The costs of joint research and sending the Hungarian astronaut to the ISS will be partly paid by means of the Hungarian added intellectual value and Hungarian research results.